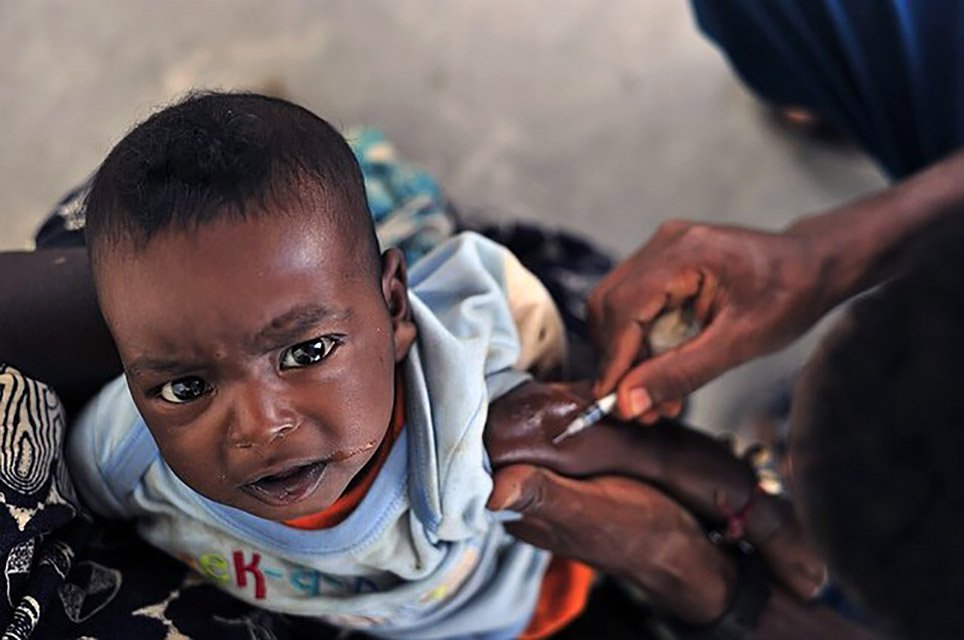 The World Health Organization (WHO) approved on Wednesday (6) the first vaccine to help prevent malaria. The approval is the first step in starting a process of wide distribution of the immunization agent in the poorest countries. Malaria is a tropical disease that kills 500,000 people annually, half of them children in Africa under the age of five.

According to WHO Director-General Tedros Adhanom Ghebreyesus, himself a malaria researcher early in his career, “This is a historic moment. The long-awaited malaria vaccine for children is a breakthrough for science, child health and disease control.” In a statement on the UN’s international agency website, the biologist says prevention could “save tens of thousands of young people’s lives each year.”

It was based on the advice of an advisory body for immunization and another for malaria that the WHO decided to recommend the widespread use of the immunizer RTS, S or Mosquirix, by child populations in sub-Saharan Africa and other regions with moderate to high transmission of malaria by the parasite Plasmodium falciparum. The decision was based on a pilot program carried out in Ghana, Kenya and Malawi, which has served more than 800,000 children since 2019.

Why did the malaria vaccine take so long to be authorized?

In 2015, the results of a clinical trial in African children showed that the malaria vaccine from GlaxoSmithKline, a British pharmaceutical company, was able to prevent about 32 percent of severe cases of malaria in young children over a four-year period.

The low efficacy of the vaccine (compared to 90% of measles and chickenpox immunizers), the need to apply four doses in a year and a half, and the structural difficulties in administering it in precarious health systems have caused the WHO avoided recommending a generalized release of the immunizing agent.

However, to gather additional data on the safety of Glaxo’s vaccine, its effectiveness in real-life situations, and the feasibility of integrating it into routine childhood immunization programs, WHO experts mandated that trials be implemented in three African countries: Kenya, Malawi and Ghana.

After carrying out vaccination programs in the three countries, in child health clinics, the main findings were as follows:

The main reason the malaria vaccine took so long to produce was lack of investment. Fighting a tropical disease does not have the same appeal as those most common in rich countries. Another important limitation is the genetic complexity of the P. falciparum which has about 5,000 genes, a multitude when compared to the covid-19 virus, SARS-CoV-2, which has only 13.