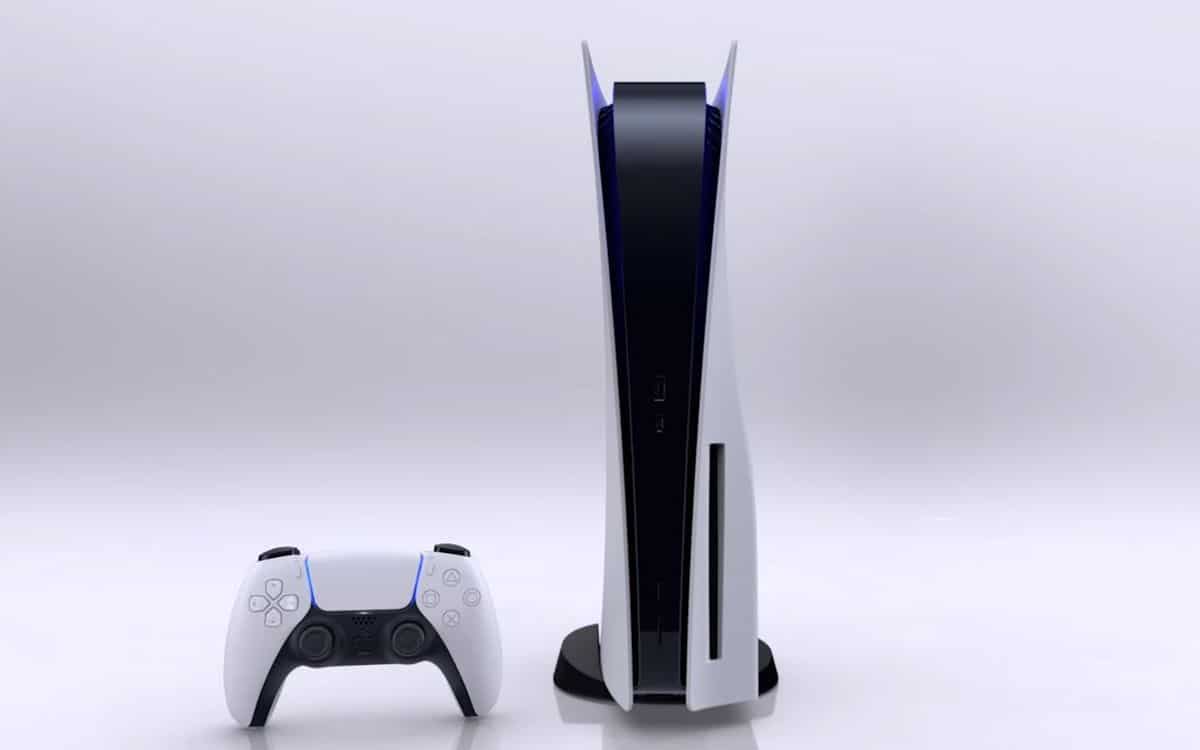 The PS5 will be released on November 19, 2020. We should write instead the PS5, since the console will be available in several versions. In this quick comparison, we’ll take stock of the machines Sony offers and the differences to consider before purchasing.

The Playstation 5 will be released on November 19, 2020. If you’ve followed the news a little, you know that the console will be available in several versions. This will also be the case for the competing machine, the Xbox Series. But it may be that you are a little lost through all his models. A console should be simple, and offering variations can complicate things. You hesitate to order the PS5 but you don’t know which one to take? Don’t panic, we’re here to help.

How many PS5s will there be?

The PS5 will be available in two versions: the so-called “classic” PS5 and the PS5 Digital Edition. Sony may choose to release Slim or Pro models in the future, but that shouldn’t happen for several years. For example, the PS4 was released in 2013, while the PS4 Slim and the PS4 Pro were released in 2016. So you have time to see it coming.

What are the prices of the consoles?

The classic PS5 will be sold at a price of 499 euros. The Digital Edition will be cheaper, since the recommended price is set at 399 euros.

Note that at Microsoft, the Xbox Series X is sold at a price of 499 euros while the Xbox Series S will be marketed at a very attractive price of 299 euros. Microsoft also offers a payment system spread over 24 months with a subscription for 33 euros per month for the Series X and 25 euros per month for the Series S, and this with the Game Pass. This is not the case with Sony.

What are the technical differences between the consoles?

The “normal” PS5 has a blu-ray player, while the Digital Edition does not. This is the only technical difference between the two models. Indeed, their characteristics are similar and none is more powerful than the other. They will both run games at 4K / 60FPS.

It should be noted that at Microsoft, the philosophy is different. Indeed, the Xbox Series S at 300 euros is much less powerful than the Xbox Series X at 500 euros. For example, it won’t play games in 4K, but in 1440p. An interesting investment that could bear fruit, many gamers are not necessarily looking for graphic power.

Will the software library be different?

The games that will be released on the PS5 will be the same for both models. There will be no games exclusive to the classic PS5 or the PS5 Digital Edition. The only difference will actually be how to buy them. On the normal model, it will be possible to purchase the games on disc or directly on the PS Store. On the Digital Edition version, it will only be on this PS Store, Sony’s online store.

Both consoles will also have the right to the catalog of the PS4 through the PS Plus subscription. You can also run old PS4 games that you already own, on disc or in digital form.

What does this choice mean in the long term?

The dematerialized game has now entered the mores of video games. According to the SELL (union of software and entertainment publishers), the sale of “demat” games represents 57% of the market and this figure continues to increase. It would therefore be tempting to leave the world of physical games behind and take the Digital Edition for less, but there are little things to take into account :

PS5 games will be expensive, since Sony has announced sell them 80 euros each. That’s a lot, but understandable given the development costs and the number of people involved in AAA productions. It will then make sense to look to the second hand in some cases for cheaper discs … something impossible if you cannot read them. With the Digital Edition, Sony will have control over all transactions and can offer whatever prices it wants.

Likewise, your purchased games cannot be resold in the local specialty store. Once a title has been purchased, it will have to be kept for life. Plus, it’s stored in the cloud and we won’t ‘actually’ get it. If Sony decides to withdraw it overnight and block access, that will be its right. This has never happened on console (there have been rare cases on Steam), but it is something to be aware of.

Finally, we must also mention the backward compatibility of the PS4. With the Digital Edition, you won’t be able to buy a physical game on PS4 and continue it on your new console. It will therefore be necessary redeem it if you want to play it. A problem absent from the classic PS5, which will be able to read PS4 blu-rays. Note that all games purchased in dematerialized form today will be able to work on the Digital Edition. This concern only concerns boxed versions.

The Digital Edition could therefore seem more interesting if you take into account its price, and only its price. But on closer inspection, we see that it will have to make sacrifices to fully enjoy the experience. If you are ready to make them, this version is for you, if not, you should not hesitate to add 100 euros more to the purchase.