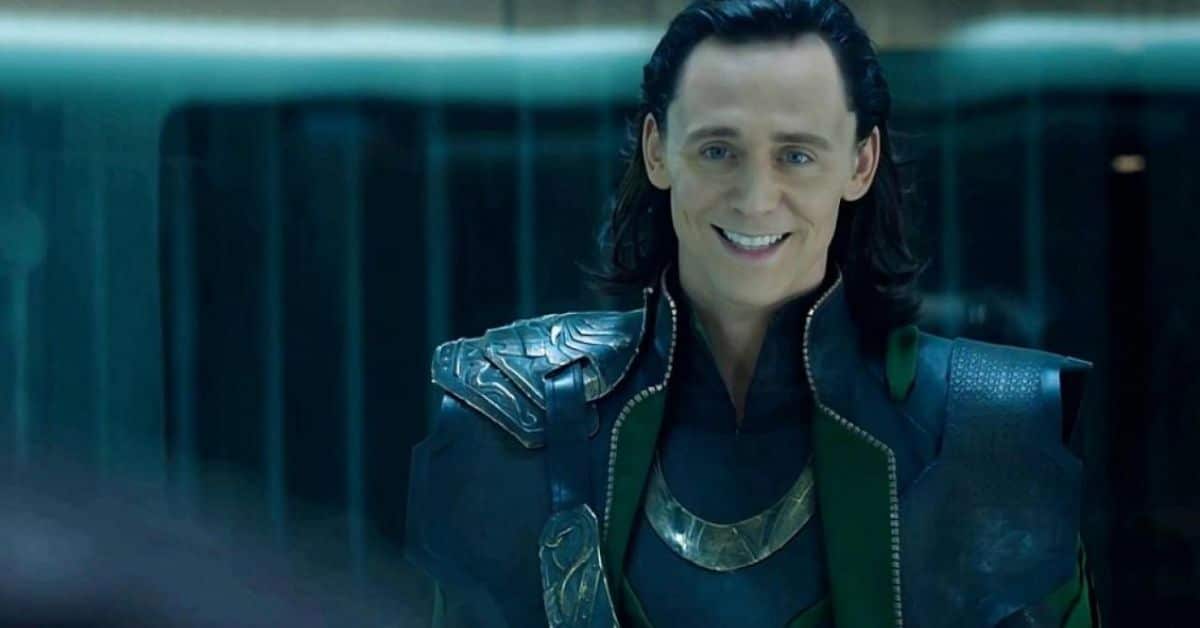 Loki is coming to Disney +! This Wednesday, June 9, the streaming service will broadcast the first episode of the series dedicated to Thor’s adopted brother. Before plunging into the adventures of the god of mischief in the multiverse, we advise you to see, or re-watch, the Marvel films featuring the character. Here are which ones.

This June 9, 2021, Disney + will put online the first episode of Loki, the Marvel series that succeeds WandaVision and Falcon and the Winter Soldier. This first season will be broadcast one episode per week, like the other Marvel services on Disney +.

The series follows the adventures ofan alternate version of Loki. After escaping the Avengers thanks to the Cosmic Cube (the famous Tesseract) in Avengers Endgame, the Asgardian finds himself wandering the multiverse. The god ends up being captured by the Time Variance Authority, a cosmic organization responsible for ensuring the good course of time. Led by Mobius M. Mobius (Owen Wilson), Loki will be tasked with bringing order to the MCU’s multiple timelines.

Also Read: Loki Is The Best Disney + Marvel Series According To Early Reviews

Released in 2011, the first feature film dedicated to Thor signed Loki’s first appearance on the screen. The film directed by Kenneth Branagh is essential to understand the story of the character played by Tom Hiddleston. We learn in particular that Odin, the king of Asgard and father of Thor, adopted Loki after a battle with the ice giants. Loki is actually the biological son of King Laufey, the ruler of the ice giants in Jotunheim.

This film mainly stages the first confrontation between Loki and his brother. In the footage, the God of Discord plots to seize the throne of Asgard. He even takes advantage of Thor’s exile on Earth to seize power from his father’s beard. We discover the roots of the sibling rivalry between Thor and Loki. Finally, it is also the first time that Loki passes himself off as dead.

Unsurprisingly, Loki made his comeback in Thor: The Dark World, the second installment in the franchise devoted to the god of thunder. In footage directed by Alan Taylor, the god of mischief allies for the first time with his brother. The relationship between the two characters becomes more complex and takes a new turn after the film.

In the third opus of his saga, Thor realizes that Loki reigns over Asgard in the guise of his father, Odin. After yet another conflict, they are forced to collaborate to confront their older sister Hela, Goddess of Death. The two Asgardians end up finding a semblance of peace at the end of the story, marked in particular by the death of Odin, the destruction of the kingdom of Asgard and a new false death of Loki.

Loki also appears in most of the films in the Avengers saga. In the first installment, the god of mischief is sent to Earth by Thanos to conquer humanity. After a clash with Iron Man, the Hulk and others, the God of Lies will be incarcerated by the Shield. The footage offers a glimpse of Loki’s dark side, who uses tricks and manipulations to achieve his ends.

Avengers: Infinity War takes place right after the events of Thor Ragnarok. At the start of the film, Thanos disembarks on the ship carrying the Asgardian people in order to retrieve the Tesseract. In order to save Thor’s life, Loki tries to bamboozle Thanos. The mad giant breaks Loki’s neck in retaliation. This time, the god of mischief is indeed dead.

In Avengers Endgame, Tony Stark (Iron Man), Steve Rogers (Captain America), Bruce Banner (Hulk), and Scott Lang (Ant-Man) travel through time in order to undo the havoc wreaked by Thanos. They land in 2012, the date of the first confrontation between Loki and the Avengers, in order to recover the cosmic cube. On the spot, they come across the Loki version 2012, who has just been apprehended by the Shield. The god of lies, unaware of the situation, takes advantage of a moment of confusion to disappear with the Tesseract. The series will follow the adventures of this still immature Loki, who did not experience the events of Thor 2, 3 and Avengers Infinity War.