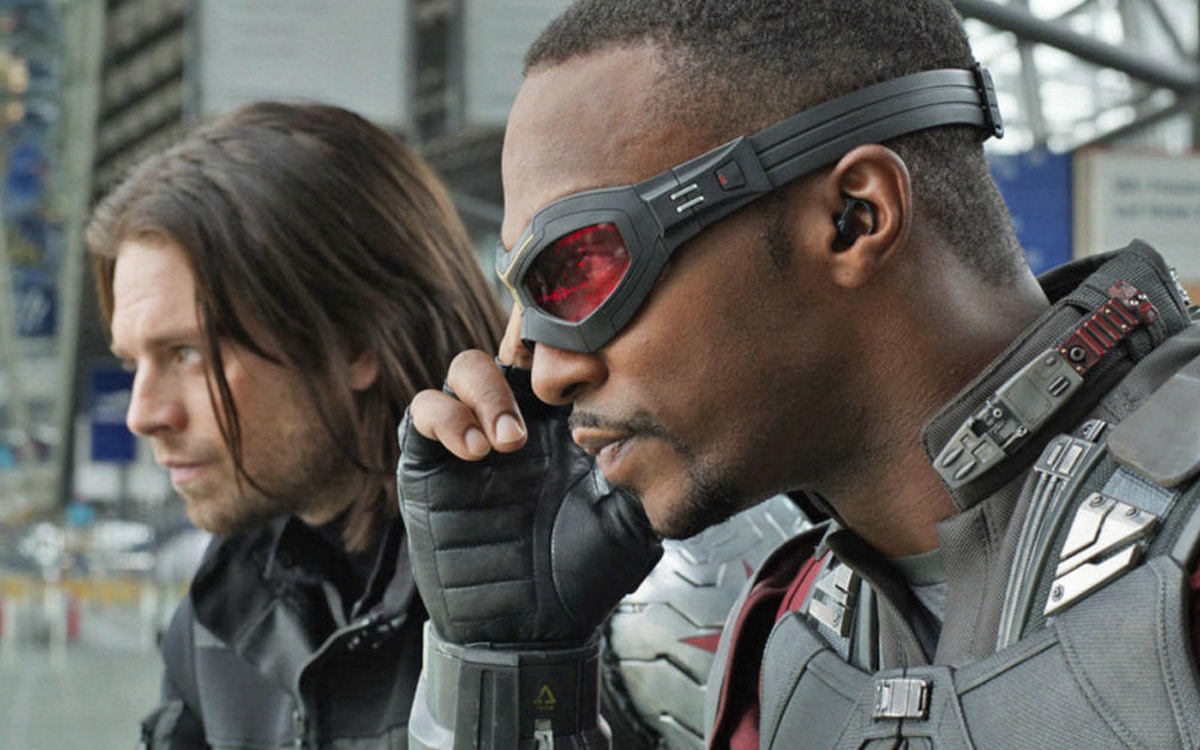 The Falcon and the Winter Soldier series is about to land on Disney +. We will find several key characters from the Marvel Cinematic Universe there, such as Sam Wilson, Bucky, Baron Zémo or Sharon Carter. To find your way around, we advise you to see these 6 Marvel films before discovering the series.

This Friday, March 19, 2021, Disney + will broadcast the first episode of Falcon and the Winter Soldier. After WandaVision, this new Marvel series features new secondary characters from the Avengers saga. As the trailers posted online show, the plot centers around the partnership of Sam Wilson, aka the Falcon (Anthony Mackie) and Bucky Barnes, aka the Winter Soldier (Sebastian Stan).

The 6-episode miniseries takes place right after the events of Avengers Endgame and the demise of Captain America. We will meet there several characters who have appeared in the Marvel Cinematic Universe, including Baron Zémo (Daniel Brühl) and Sharon Carter (Emily VanCamp). Before you dive into the series, we invite you to catch up by watching a list of 6 Marvel films. Note that all the films listed below are available in the Disney + catalog.

Also read: Marvel on Disney + – in which chronological order should we watch the movies?

Released in 2011, Captain America: The First Avengers is the first installment in the saga dedicated to Steve Rogers (Chris Evans). The feature film narrates the meeting between Captain America and Bucky Barnes at the dawn of World War II. This film is essential to understand the strong bond that unites the two men. The Disney + series should also return to the century-old friendship between the two former soldiers.

In the second episode of the Captain America trilogy, Steve Rogers first meets Sam Wilson, the veteran who will soon become the Falcon. We advise you to watch the film again to understand how the character passes in the Avengers camp. The footage also signs the return of Bucky Barnes, reported for dead in World War II, and Sharon Carter’s first appearance, Peggy Carter’s niece, in the MCU. The young woman, considered a fugitive by the authorities, will come to lend a hand to Falcon and the Winter Soldier in the series.

The film pitting Captain America against Iron Man gives pride of place to Winter Soldier’s past. Hunted by Black Panther and the American government, Bucky finally regains his memory thanks to his eternal friend. The film also introduces Baron Zemo, the big villain of the Disney + series. Drunk with revenge, the soldier has hatched a plot to pit the vigilantes against each other. The events of the footage have a significant impact on the Avengers saga.

In the first part of the diptych dedicated to the attack on Thanos, Sam Wilson and the Winter Soldier fight alongside the Avengers in Wakanda. At the end of the clash with the Mad Titan, the two characters will disappear from circulation for 5 years, like 50% of living creatures in the universe. It is very likely that this devastating event will be mentioned once again in the Disney + series.

It is essential to see Avengers Endgame before watching the Falcon and the Winter Soldier series. At the end of the film, Steve Rogers, exhausted by his confrontation with Thanos and his journey through time, decides to return to the 1940s to experience his abortive love affair with Peggy Carter. As the whole world mourns the death of Iron Man, an older version of Steve Rogers comes to chat with Sam Wilson and Bucky Barnes. The former Captain America entrusts his legendary shield to Sam Wilson. In the Disney + series, the military will try to rise to the height of this heavy heritage. The latest trailer also shows the hero wielding the shield.

James Rupert Rhodes says Rhodey (Don Cheadle), Tony Stark’s best friend, is set to make a cameo appearance in the Falcon and the Winter Soldier series. For the sake of completeness, we therefore advise you to see or review the second installment of the Iron Man saga. In the movie, Rhodey dons the armor of War machine for the first time. Note that the character will be entitled to his own series on Disney +, Armor Wars.