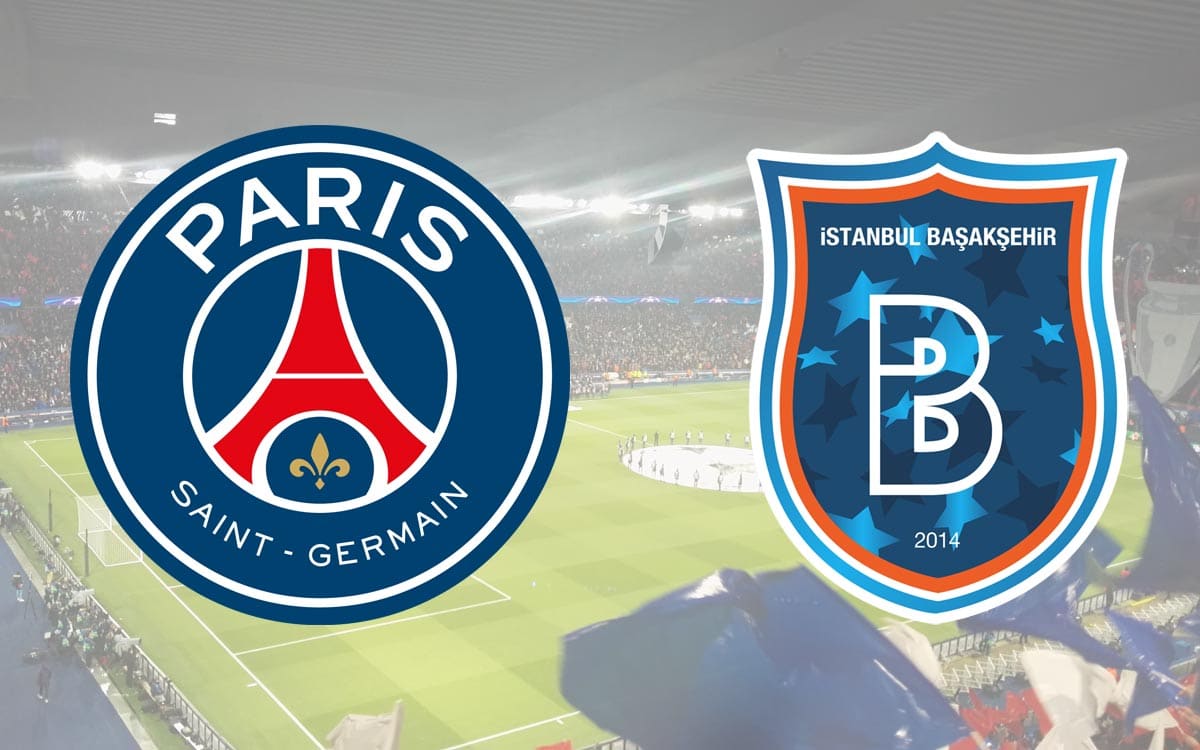 PSG face Istanbul Basaksehir tonight in the Champions League. The Parisians have their destiny in hand and it only takes a draw to secure qualification. And even in the event of defeat, they still have a chance to move up to the eighth. Streaming, channel, probable compositions, we tell you all about tonight’s game.

PSG won last week against Manchester United and took a serious option for qualification. The Parisians are hosting the Turkish Istanbul Basaksehir tonight, who have nothing more to gain or lose. A draw immediately qualifies PSG. And any result other than a draw in the second group game is in his favor even in the event of a loss.

As for the first place in the group, the capital club will only be able to recover it if the Red Devils are defeated tonight. Despite PSG’s advantage in the two head-to-head matches against Manchester United, the team are currently second in Group H. UEFA has special rules in the event of a tie on points between 3 teams.

On which channel to watch the PSG Istanbul Basaksehir streaming live?

PSG Istanbul BB streaming is tonight from 9 p.m. KST. It will be necessary to capture RMC Sport 1 or Telefoot, the two channels which broadcast the meeting. The most advantageous option if you do not have a subscription is to subscribe to the RMC Sport + Téléfoot bundle with SFR. This gives you access to all Champions League and Europa League matches in addition to Ligue 1 and Ligue 2.

What are the probable lineups of PSG Istanbul BB?

We seem to be heading for a 5-3-2 that can turn into a 3-5-2 for PSG, depending on the excitement of the game. At least that is what the team and RMC are saying. We would therefore have Marquinhos, Danilo and Kimpembe three in the line of defense. Florenzi and Bakker would occupy the right and left lanes with great freedom over the entire length of the pitch.

Verratti, Paredes and Rafinha will liven up the midfield while Mbappé and Neymar will be on the attack. Moise Kean and Di Maria should therefore start the meeting on the bench. Here is the probable composition of PSG tonight : Navas – Florenzi, Marquinhos (c), Danilo, Kimpembe, Bakker – Verratti, Paredes, Rafinha – Mbappé, Neymar.

Regarding Istanbul Basaksehir, coach Okan Buruk should repeat his usual pattern of a classic 4-3-3 with Gulbrandsen, Ba and Chadli on the attack. Here is the probable composition of the Istanbul BB : Günok – Rafael, Ponk, Epureanu, Kaldirim – Kahveci, Ozcan, Türük – Gulbrandsen, Ba, Chadli.