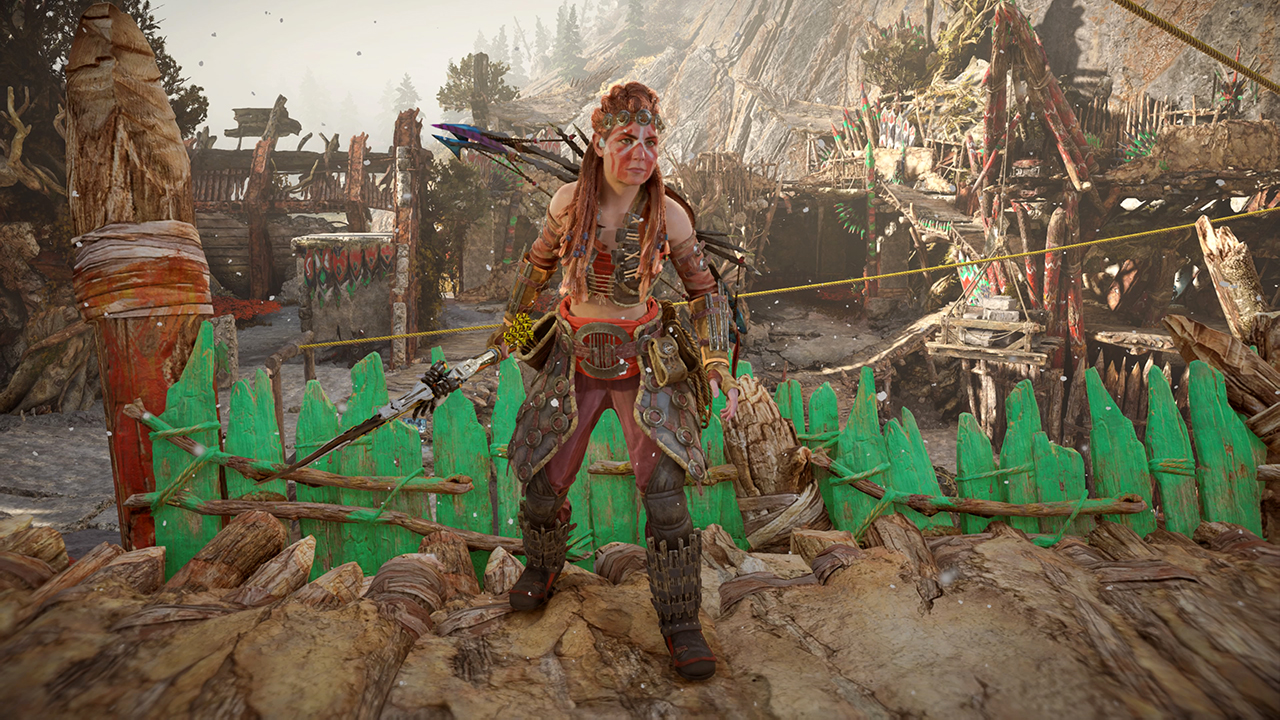 There are several optional activities scattered around the game’s map, one of which is helping to rid the forbidden west of the followers of Regalla, the tenakth warrior who is terrorizing the region. To do so, Aloy must invade and conquer rebel outposts and camps in Horizon Forbidden West. In this guide, you’ll find out where these campgrounds are and what’s going on there.

About the rebel camps

There are several rebel outposts scattered around the map, it is even possible to find out their location by talking to NPCs and listening to rumors. Rebel camps are much larger and better protected. There are usually converted machines patrolling as well. In either case, you’ll find these locations with someone telling you the exact location or just exploring.

In total, there are six rebel camps in Horizon Forbidden West the last one will only be available when you conquer the other five. For an invasion to be successful, Aloy must defeat the leader of each of these locations. Usually, they are in the most hidden or worst-access part of the base. It’s also important to investigate the area where the leader is to get clues as to what’s going on (I won’t give details to avoid spoilers).

Upon completing the fifth camp, a new mission will appear and you must talk to Erend to go together to invade the sixth and final rebel base. There, fight your way through enemies and traps and defeat Asera to complete this series of quests and, on top of that, secure the Scourge of the Sun, a legendary hunter’s bow.

Most likely this will be the first one you come across. If you’re already at level 8 (or more) I don’t think you’ll have any big problems. Invade the place, defeat the enemies and destroy the plans of the rebels who are stocking up on explosives to blow up Ocasia.

Local: it is to the left of the village of Ocásia and very close to the Águas Mortas rebel post.

Now Aloy must destroy the plans of the rebels who intend to use a desert fortress to supply their troops with weapons and armor. In addition to killing the camp leader, don’t forget to destroy the guarded weapons as well. Recommended level: 18.

Local: the camp is in a mountainous area north of the desert region of the map and south of Firespearman settlement.

There, Aloy discovers that the rebels are excavating and storing Old World technologies to modify and assemble new, more powerful weapons. These people really are very committed, I have to admit. The recommended level to face this camp is 21.

Local: it’s northwest of Boca da Arena and Bosque Memorial, right next to the icy mountains in the west of the map.

The rebels are focused on using equipment to convert machines and increase their armies. Of course Aloy can stop by and destroy this converter because… Yes! You need to be at least level 24 to not get into too much trouble.

Local: south of the desert area, almost at the edge of the map and close to the rebel camp Alto Charco (below).

This village was taken over by the rebels and turned into a camp. Aloy must win it back for the inhabitants of the Lowlands, as well as gain valuable information that will help her locate the last rebel base. The recommendation here is to be at least level 27. When you free this location, it will reappear on the map with a village icon.

Local: right next to the Claws of the Devil camp and at the southern end of the Imperial Forest.

After passing the information he discovered in High Moor to Erend, he confirms that he has found the headquarters of the Children of Prometheus, as the rebels of Regalla are called. Go there with him and defeat the leader of the camp, Asera, once and for all. Upon defeating her, he will take the Legendary Bow from her body. Level 32 recommended here.

Local: as soon as you activate this mission, the game itself will indicate the location, don’t worry about it. But if you already want to get an idea, the camp is to the northwest of the map (see the image).