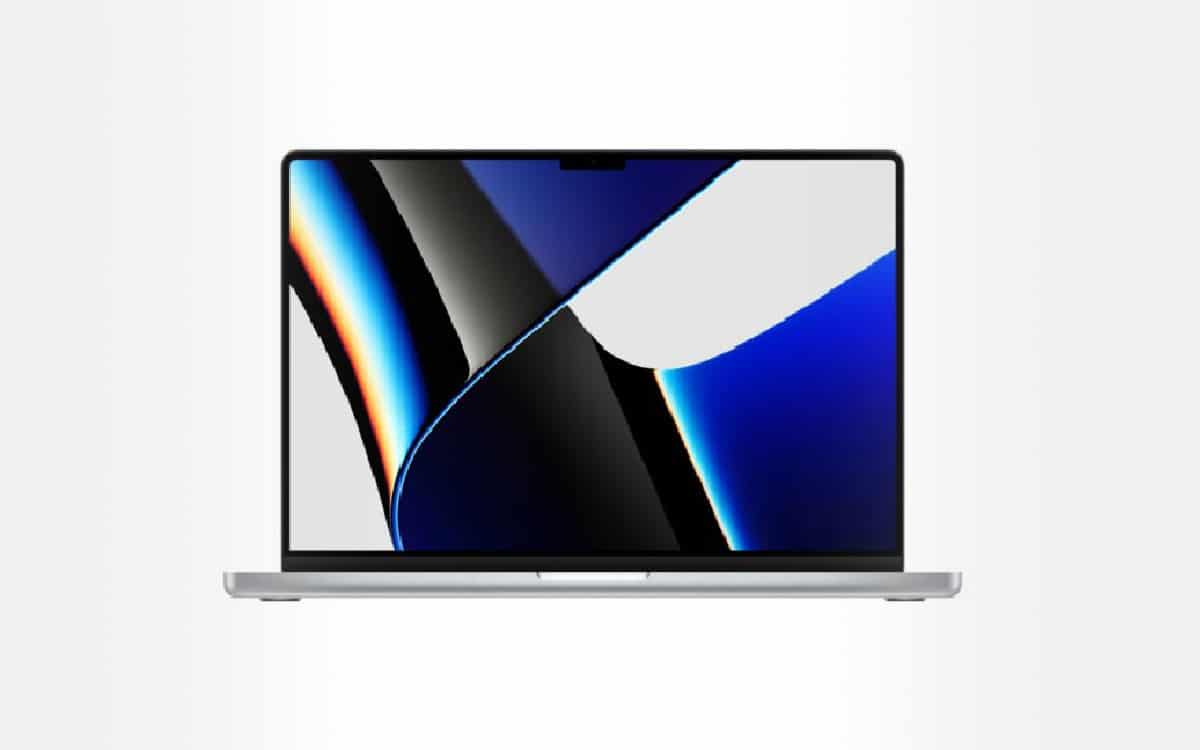 Apple’s new 2021 MacBook Pro is officially available for pre-order. If the 14 or 16 inch version interests you, it is possible to reserve it now. All online merchants offer them for pre-order. Delivery date scheduled for October 26th.

💰MacBook Pro: where to buy it to receive it the day of its release?

It was during the keynote of October 18, 2021 that Apple presented its new MacBook Pro 2021 14 ″ and 16 ″. The Cupertino company immediately opened pre-orders on its site. However, the demand being so high, that the delivery deadlines which were originally to be set for October 26, 2021 quickly increased to ultimately reach more than a month.

However, if you want to receive your MacBook Pro on the day of its release, it is still possible to order it from merchants such as Amazon, Boulanger, Cdiscount, Darty / Fnac who ensure that deliveries will not be delayed. 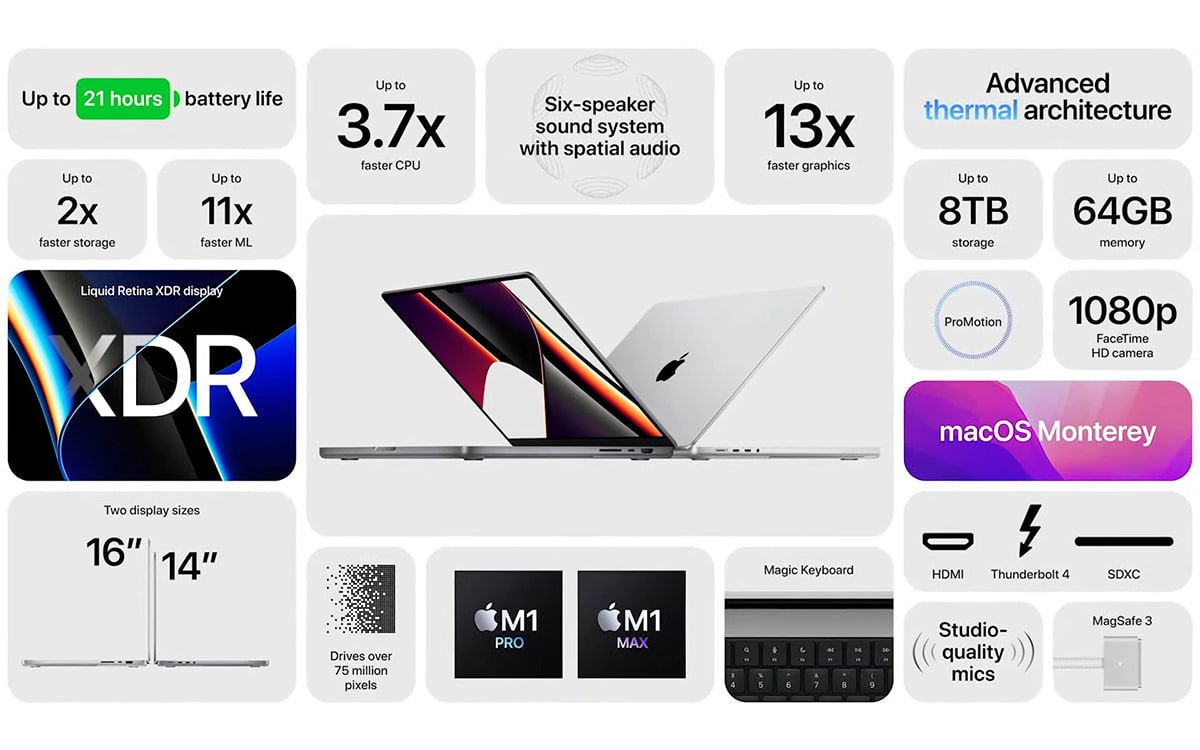 Fast charging, but not for everyone

The Apple firm also announced during its keynote, a fast charging technology allowing to recover 50% of battery life within 30 minutes. However, the included 67W charger is not compatible with fast charging, especially on the 14 ″ MacBook with the minimum configuration (8-core CPU, 14-core GPU, 16 GB of RAM and a 512 GB SSD). If you opt for a 16-inch MacBook Pro, whatever its configuration, you will have the 140W USB-C charger, which is obviously compatible with fast charging.

For the first time in history, the 2021 MacBook Pro, available in two sizes of 14 and 16 inches, includes a screen offering a refresh rate of 120 Hz. Like the one found on the iPad Pro , this Liquid Retina XDR 120 Hz ProMotion display will therefore allow its users to enjoy a gaming experience worthy of the name. Finally, this adaptive frequency is borrowed from that already found on the iPhone 13 Pro.

The disappearance of the Touch Bar

This new 2021 generation of the MacBook Pro also signs abandonment of the famous TouchBar. The latter, inaugurated by Apple in 2016, is in the form of a mini touch screen that allows quick access to common commands. In particular on specialized software like Photoshop or IAWriter. The Touch Bar did not appeal to users and Apple therefore took their opinions into account by deciding to make it disappear on its new MacBook Pro.

The appearance of the MagSafe magnetic refill

The MagSafe magnetic charging, which is found on the iPhone 12 and iPhone 13, makes its appearance on the MacBook Pro 2021. On the iPhone, this wireless charging system allows the charger to be held in place, thanks to magnets. However, on its new MacBooks, Apple offers it in the form of a magnetic cable ensuring that the Mac won’t end up on the ground if someone gets tripped up in the machine cables. Finally, note that it is still possible to recharge the machine via a Thunderbolt port.