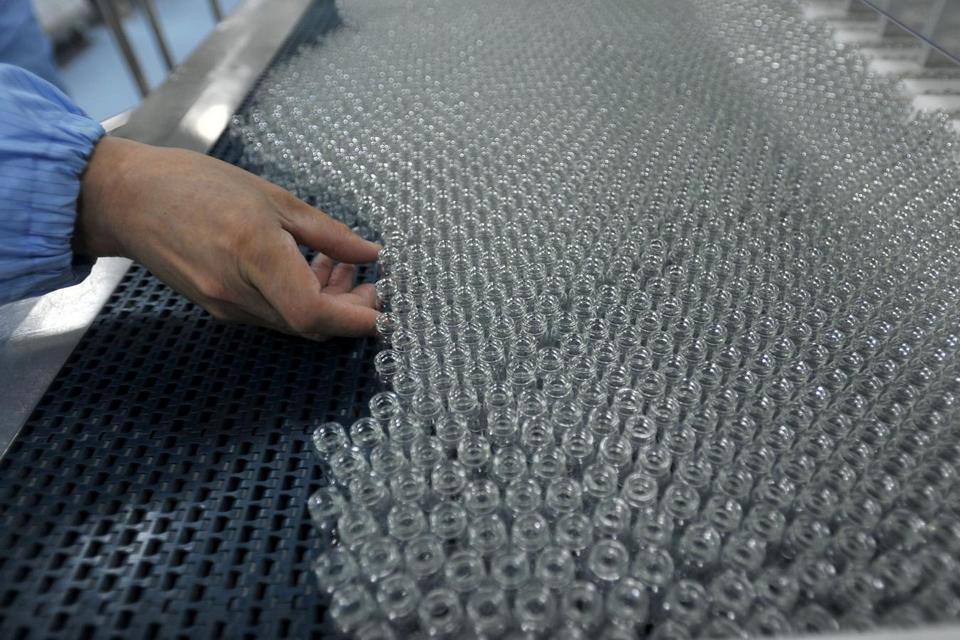 Chinese vaccine is like CoronaVac, an immunizer produced by the Sinovac Biotech laboratory, it is pejoratively called by those who describe the effectiveness of any medicine produced in China. For skeptics, the bad news is that the Asian country is one of the main suppliers of medicines and supplies to the national pharmaceutical industry.

Where vaccines come from

Most vaccines in Brazil come from India, followed by France, Indonesia, the United States, South Korea and the United Kingdom – of the 32 available in the Unified Health System (SUS), 16 are imported.

National laboratories import about 90% of the so-called active pharmaceutical ingredients. The two largest suppliers are India (37% of the active ingredients, biological or not) and China (35%). “For economic and technological reasons, the whole world imports inputs from these two countries,” Norberto Prestes, president of the Brazilian Association of the Pharmaceutical Input Industry (Abiquifi), told the BBC.

Any medicine or input marketed in Brazil needs the approval of the National Health Surveillance Agency (Anvisa) with analysis of test results provided by the manufacturer and periodic inspection of the production units.

Vaccines generally have the same “prescription” with the following components:

It is the most important and characteristic part of the vaccine.

gene vaccines – The technique used replicates, in a sequence of synthetic RNA wrapped in a small layer of fat (lipid nanoparticles), the genetic information of the virus. This RNA, injected into the human body, is absorbed by the cells, which begin to replicate the virus’s genetic sequence. This activates the immune system of the vaccinated person;

viral vector vaccines – Adenoviruses are modified to carry the virus protein to be fought and, thus, trigger the production of antibodies and the response of the immune system;

protein-based vaccines – The immunizer carries proteins (whole or just fragments) of the virus wrapped in layers of lipids;

inactivated or attenuated virus vaccines – It is the oldest method of producing immunizers, using the pathogen itself weakened or even killed with chemicals. 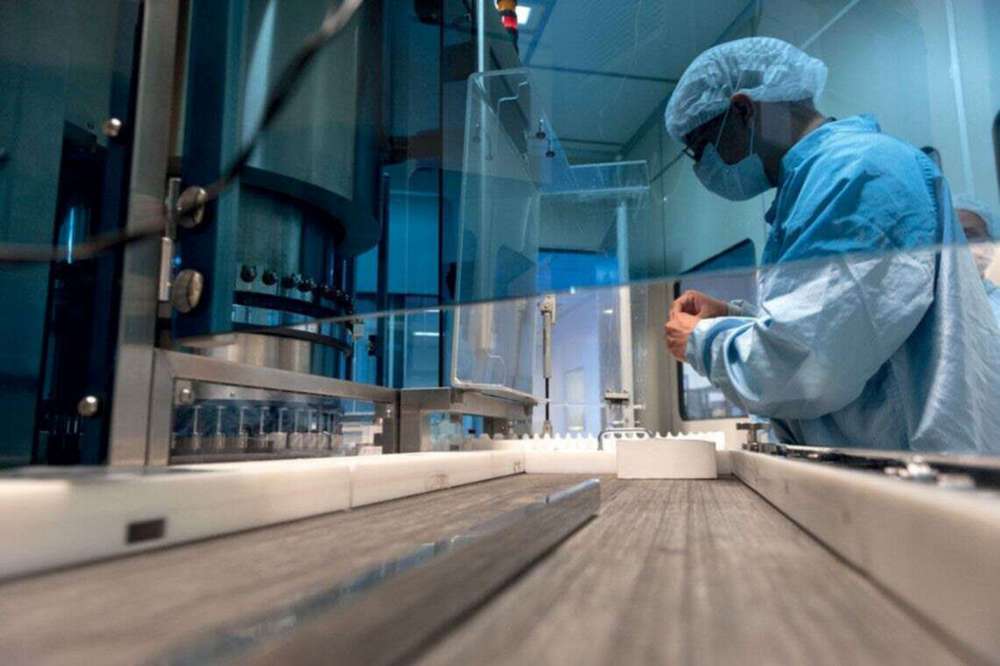 Even if only sterile water is used, it can have small amounts of biological constituents, such as proteins and cells from culture media.

They are added to prevent the proliferation of bacteria and to give stability to the antigen.

They help to increase the immune response; aluminum hydroxide is the most common, but squalene-based substances (organic compounds) are already being used.

The laboratory that intends to develop a vaccine must follow the Resolution of the Collegiate Directorate (RDC) n. 55 by Anvisa, which establishes a phased protocol, similar to that of the US Center for Disease Prevention and Control (CDC).