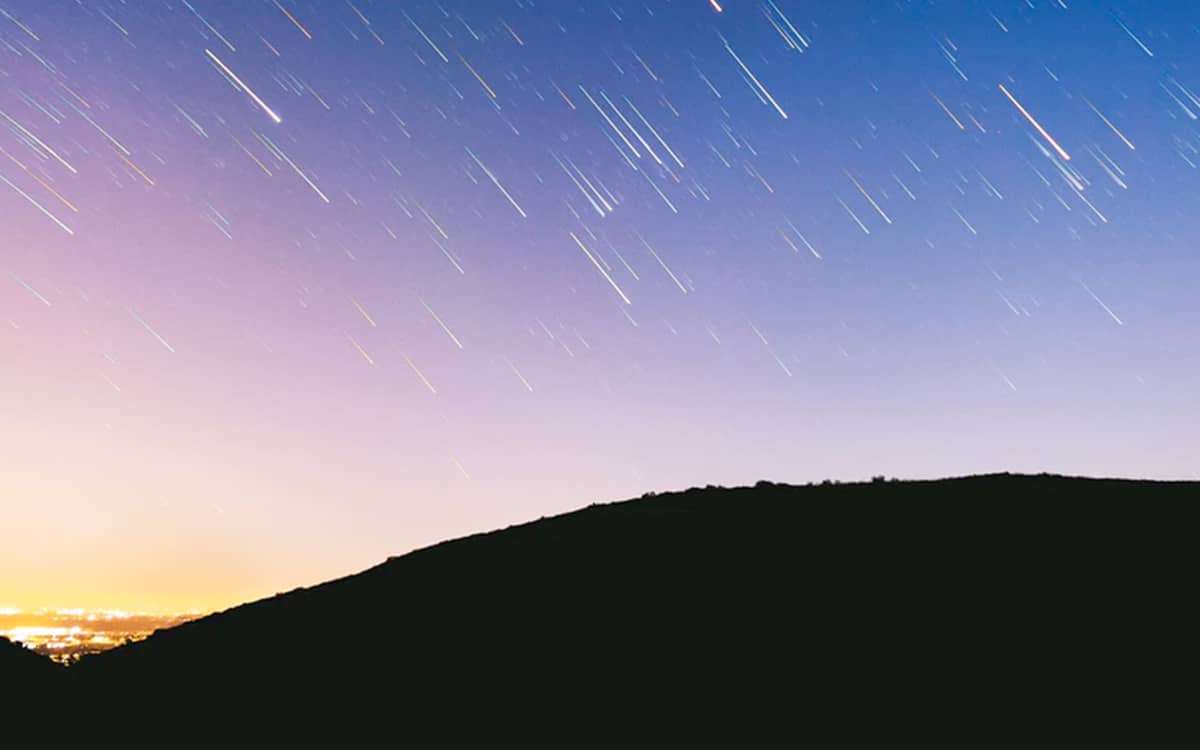 The Night of the Stars 2020 will take place on August 7, 8 and 9. The French Astronomical Association organizes events across the country to observe the stars alone or with the family, with or without a telescope. This year, the event will allow you to admire the Milky Way and the constellations of the summer sky, but also the meteor shower of the Perseids, and the planet Mars.

What is the night of the stars?

The star night is a series of events organized throughout France, in summer, by a few 160 astronomy clubs federated within the French Astronomical Association. On this occasion more than 260 events will be organized. Visitors will sometimes have access to privileged observation sites such as flying clubs and observatories far from any light pollution.

What astronomical events to observe at this time of year?

The summer sky is always conducive to beautiful observations in optimal conditions. As every year, around August, it will be possible to observe one of the most intense meteor showers of the year: the Perseids. This star shower actually corresponds to the moment when the Earth passes through an area of ​​debris left by Comet Swift-Tuttle. However, do not expect to observe the latter: its next visit is not expected until 2126.

What causes shooting stars is therefore small fragments of Swift-Tuttle, ranging in size from that of a grain of sand to that of a pea. When they collide with Earth, they enter the atmosphere at a lightning speed: 58 km / s, or 210,000 km / h. At this speed, the air has a viscous texture, and the friction raises the temperature of the fragments so much that they are vaporized in an instant, leaving behind a beautiful luminous trail.

At the height of the Perseids, up to a hundred shooting stars can be observed per hour, provided that it is far enough away from any light pollution. You will be able to observe the Perseids with correct intensity during the three “Star Nights”. But if you want to take advantage of the maximum intensity, we advise you to observe them on the night of August 12 to 13.

The Perseids will not be the only spectacle in the sky this summer. The astronomers participating in the event invite you toobserve in detail the Milky Way as well as summer sky constellations. It will also be possible toobserve mars which is currently approaching the Earth, and will be closer to our planet in early September.

Most of the 2020 Night of Stars events will be organized the nights of August 7, 8 and 9, 2020 (which fall on a weekend). Note that on each observation site the wearing of a mask is required as well as the respect of a certain social distancing, COVID-19 obliges.

Of course, you just have to roll your eyes in a place ideally away from the light pollution of cities. If you cannot move around, it will still be possible to see some shooting stars, to observe certain constellations and the planet Mars, even in urban areas. However we strongly advise you to join a free event organized as part of the Nuit des Etoiles. You will have access to enthusiasts who will explain to you where to focus your attention and how to better use the equipment you have.

Some clubs will allow you to observe the sky with a telescope. Others will simply meet you in an ideal location, such as a mountain area or an airfield. There is obviously a lot to watch, but you don’t necessarily always need equipment. Falling stars are visible to the naked eye. As are the constellations. The Milky Way appears clearly in the sky when the Moon is below the horizon and no light pollution interferes with its observation.

A telescope or binoculars will still allow you to observe galaxies, as well as some planets of the solar system, in particular Mars, which is currently approaching Earth.