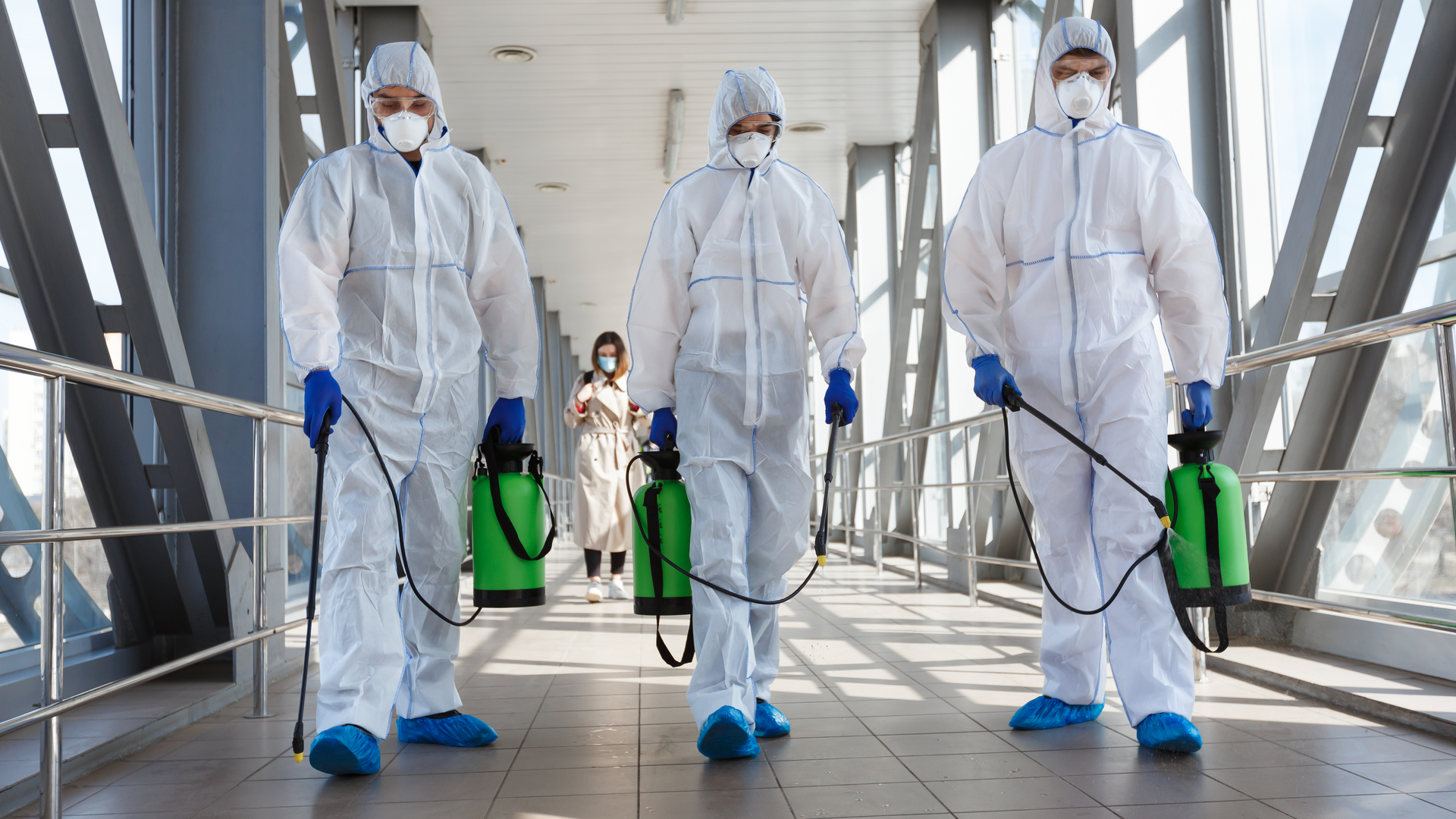 That’s the question I get the most lately. Like Pedro Hallal in his article on Folha de SP, I take on the challenge of answering.

The current context of the pandemic in Brazil is favorable, having as reference the local historical series. With the drop in hospitalizations for COVID-19, there is no collapse of the health system. Although deaths are at levels equivalent to the peak of July, the trend is for a decline. But why the optimism if we have the same number of deaths as the peak of 2020, which at the time justified strict measures to restrict mobility?

The forces that drive the epidemiological dynamics are different comparing the two moments (peak 2020 x current). Before, we relied more on reducing interpersonal interactions. Today, we have many more people who are immune (whether from the vaccine or from the infection itself). Today we test more and have a better ability to detect cases and isolate (although still far short of the need). In other words, the factors that hold the epidemic today are more sustainable and less dependent on radical changes in individual behavior.

But make no mistake, we still depend to some extent on masks and other precautions, such as giving preference to meetings outdoors or very well ventilated. This is because immunity alone is probably not sufficient to allow for the general and complete release of all care. Even more when it comes to the new Delta variant.

By the way, the Delta variant is the main uncertainty variable for the answer to the million question. As transmissible as chickenpox, it has the power to change the rules of this complex game of variables.

The level of immunity needed to contain viral circulation is even higher, above 80%. But beware! Do not confuse immunized with vaccinated. Having 80% of the population vaccinated does not mean that 80% are immunized, as this depends on the vaccine’s effectiveness in reducing transmissions. If the vaccine provides an 80% reduction in transmissions and if 80% of the population is vaccinated, it means that there will be 64% (0.8 x 0.8) of those immunized.

The severity of Delta infection is probably greater. According to a study published in the Lancet with data from the Scottish health system, the chance of hospitalization is 85% higher.

Regarding efficacy, vaccines definitely still play a highly relevant role against Delta. However, the two doses required for full immunization are more important, since one dose provides lower protection when compared to the previous variants. Still on this topic, we cannot simplify the issue with a single magic number of effectiveness.

First, we must establish which outcome of interest (infection, symptomatic infection, hospitalization, death, transmission) that is intended to be evaluated. Second, what is the effect of time on this effectiveness? Third, how much new variants change the effectiveness for each of the outcomes and over time? Each vaccine has different effects on each of these issues. Hardly a vaccine will be superior in all these aspects when compared to others. There will likely be strengths and weaknesses to each. This should all be considered within a longer-term immunization plan, whether regarding the choice of vaccine to be used, or the frequency of repetition. These reflections have already been discussed in another article I wrote in TechWorld.

Now the reader must be furious, thinking I won’t answer the question. But I won’t shy away from estimating the prognosis. I come with bad news and good news. The bad thing is that the virus will continue among us, as the tendency is for the virus to circulate endemically. The good news is that once it becomes endemic, it will no longer be necessary to significantly change contemporary human behavior to maintain control of the virus.

A little less precisely than my colleague and therefore more conservative, I look forward to this transition taking place in the first half of 2022, between January and July. But the process tends to be less traumatic than it once was, with a progressive reduction in the pressure on the health system due to the reduction in the age of infections, with a consequent drop in the proportion of hospitalizations and deaths due to the infection.

Although Delta places a considerable amount of inaccuracy in this estimate, other yet undetected variants can be even more problematic and the possibility of its emergence cannot be overlooked. The current moment is to reinforce vigilance so that we can understand the epidemiological situation more and more quickly, in time to detect the influence of new conditions that again shuffle the cards of the game.

Bernardo Almeida is an infectious disease physician and chief medical officer of Hilab.