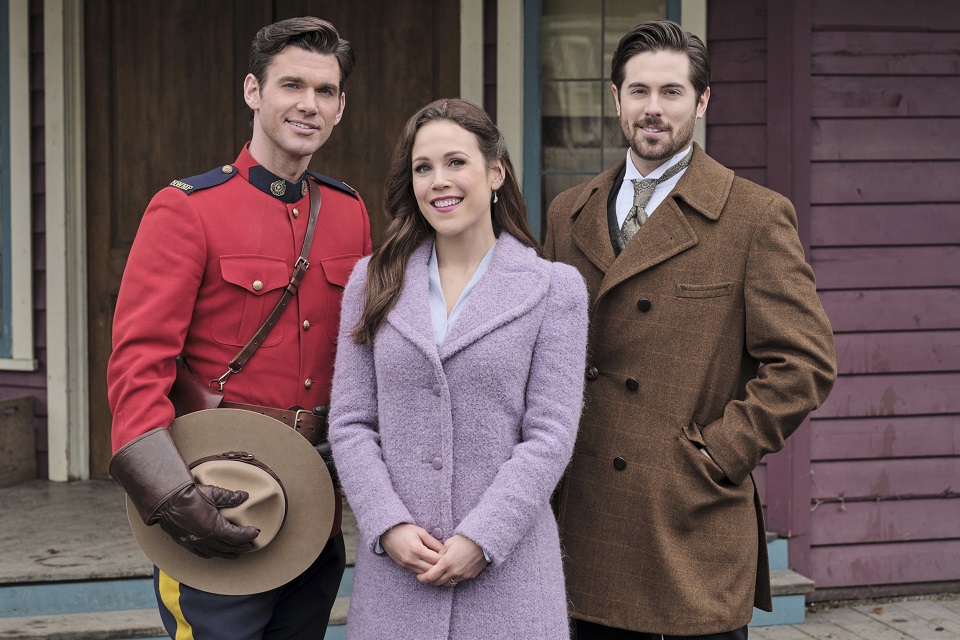 Exhibited by the Hallmark Channel, When Calls The Heart has already broadcast eight exciting seasons to viewers and is preparing to bring a new wave of episodes to all of them soon.

In this way, those who liked the drama starring Erin Krakow, who lives with professor Elizabeth Thatcher, cannot fail to check out other equally interesting and full of romance series. So, check out 7 series similar to When Calls The Heart! 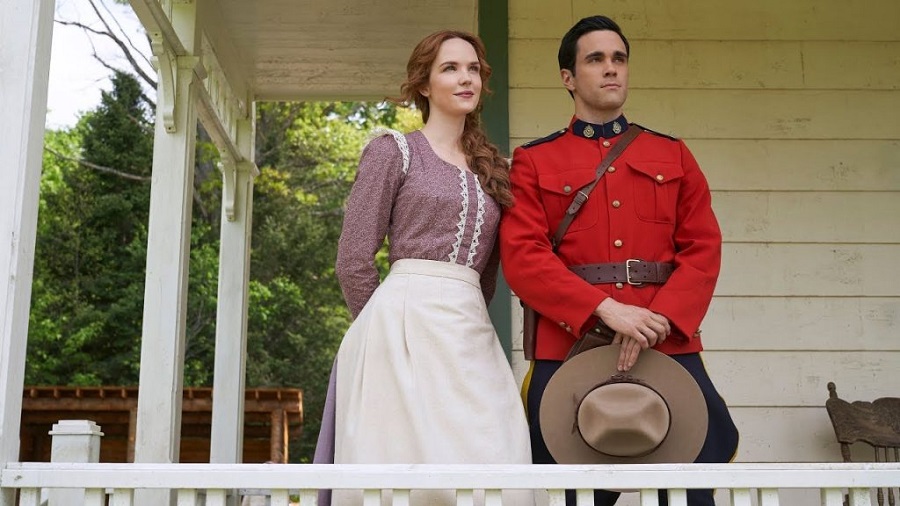 The spinoff series of When Calls The Heart she couldn’t be left out of the list, given that it tells the story of a small town as special as Hope Valley. Lillian (Morgan Kohan) and Grace (Jocelyn Hudon), the protagonists, have already appeared in some episodes of the original drama.

They are sisters who, unfortunately, separated from each other when they were children, and their reunion only happens when they are adults. With that, they come together to welcome children who have also been orphaned. 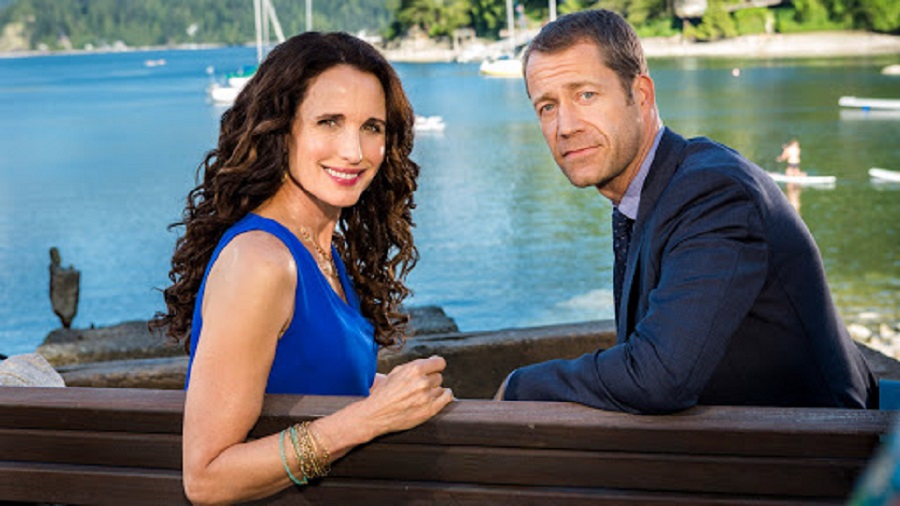 Another Hallmark Channel production that deserves public attention is Cedar Cove, which is also set in a small country town. As When Calls The Heart, in the plot, viewers follow the saga of Judge Olivia Lockhart (Andie MacDowell), who works in the municipal court.

It is through this character that others are introduced, given that most residents need to pass through their workplace at some point. With that, Olivia gradually gets to know the daily lives of the inhabitants of the region. The three seasons produced are available on Globoplay. 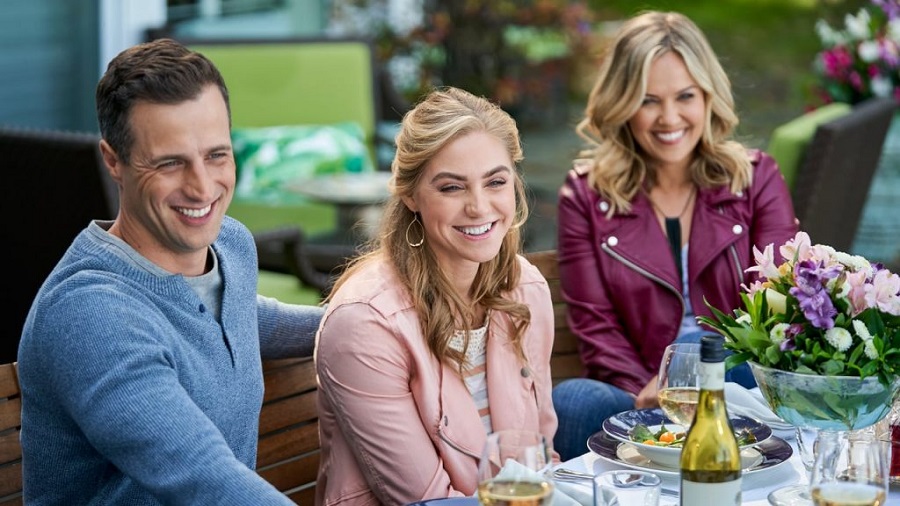 Available to be watched on Netflix, Chesapeake Shores covers the story of Abby O’Brien (Meghan Ory), a very determined woman who wants to expand her horizons in New York. However, when she arrives in the big city, she realizes that she could be losing family ties.

From that point on, the audience follows all the decisions it makes to maintain focus on its career and care for loved ones. Obviously, there is also a lot of drama and romance. 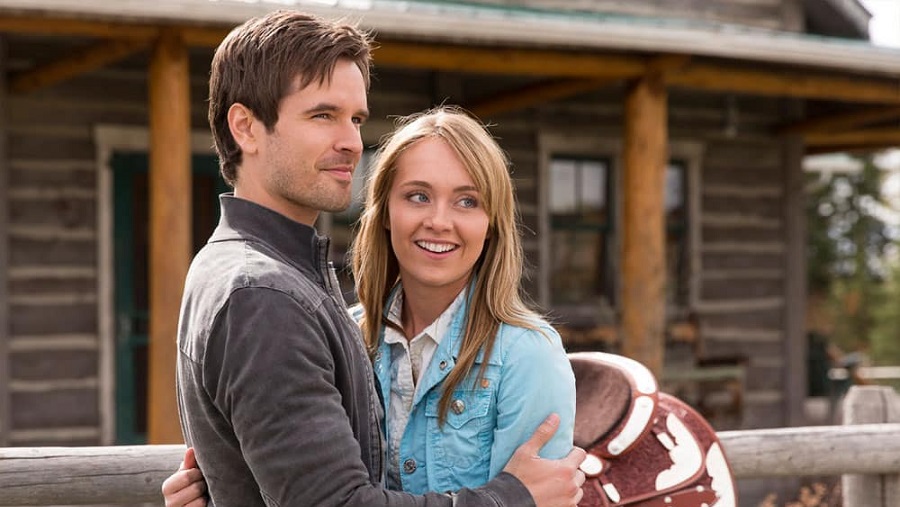 Since 2007, the public has watched the saga of a young girl named Amy Fleming (Amber Marshall), a very loving and caring girl. From this character, the series narrative is formed, with great dramas, romances and deep interpersonal relationships.

The series is based on the novels of the same name by writer Lauren Brooke and has thirteen seasons added to the Netflix catalog. 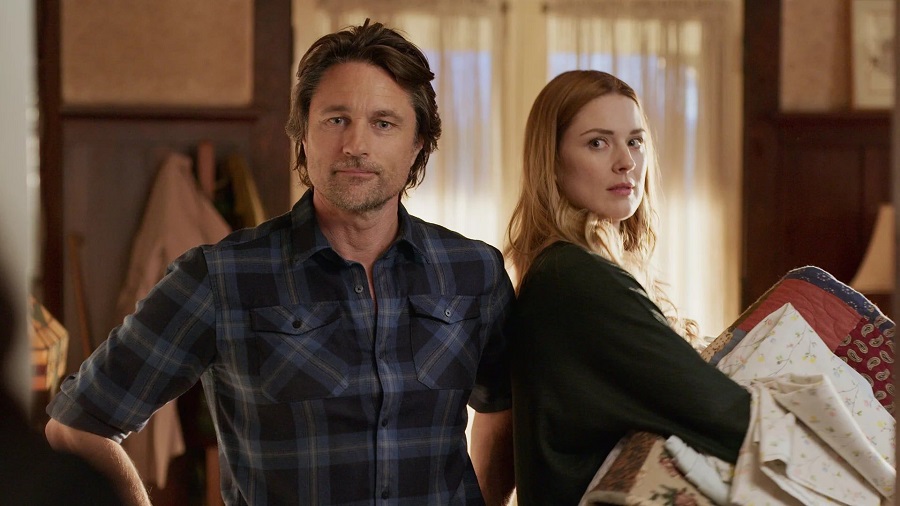 This original Netflix production was very well received by subscribers and already has two seasons in streaming. Virgin River presents the life of Melinda Monroe, or Mel, played by actress Alexandra Breckenridge. The character leaves her busy life in the big city, to have a calmer pace in the countryside, working as a nurse.

When she arrives in the small town, even trying to heal some wounds, she meets new people and, in particular, Jack Sheridan (played by Martin Henderson), who moves her heart. These are extremely profound episodes, full of subtleties. The good news is that the show has already been renewed for season 3.

two. Wind At My Back 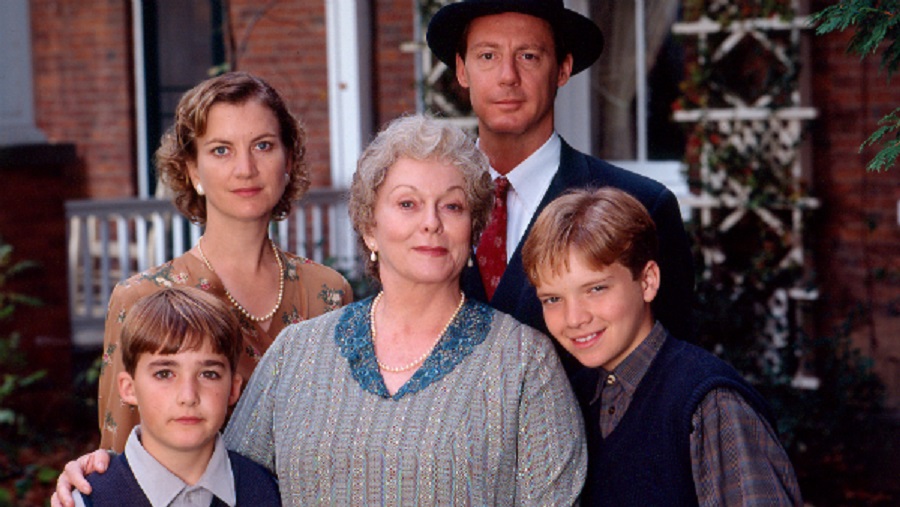 Produced in the mid-1990s, in Wind At My Back, viewers are introduced to a moving story of a family’s struggles during the period that became known as the Great Depression. The protagonist is Honey Bailey (Laura Bruneau), the matriarch, who has many difficulties in raising her children after the death of her husband.

The production is also set in a small town and is able to expose, with great success, the effects of the conflicts of the time in a family that was already very needy. 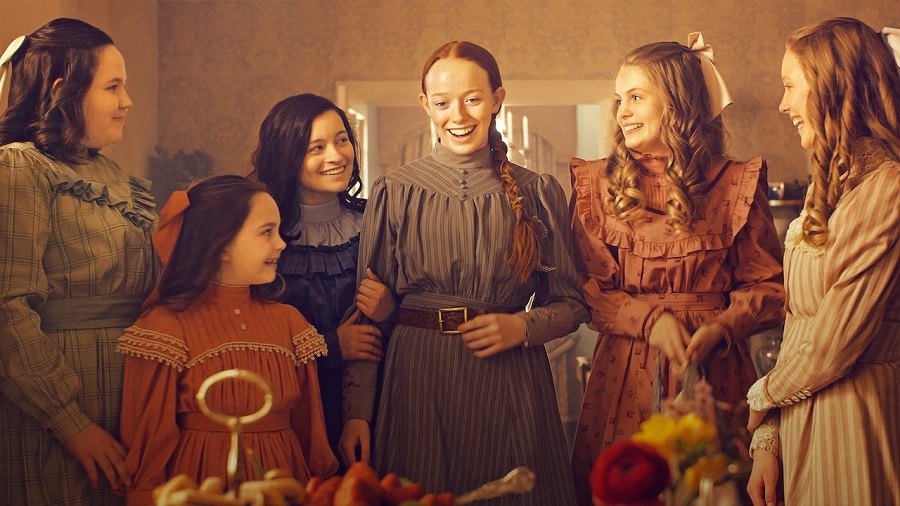 To close the list, we need to recommend Anne with an E, as there are some interesting similarities with When Calls The Heart.

Netflix’s production takes place in the late 1890s and tells the story of a teenager named Anne (Amybeth McNulty), who, being an orphan, is taken by the pair of brothers Matthew (RH Thomson) and Marilla Cuthbert (Geraldine James) to work on your farm.

Anne’s inherent charm and her living nature are the factors that will be able to change that family’s life forever. There are three seasons full of impressive episodes, based on the novel Anne of Green Gables, by L. M. Montgomery.