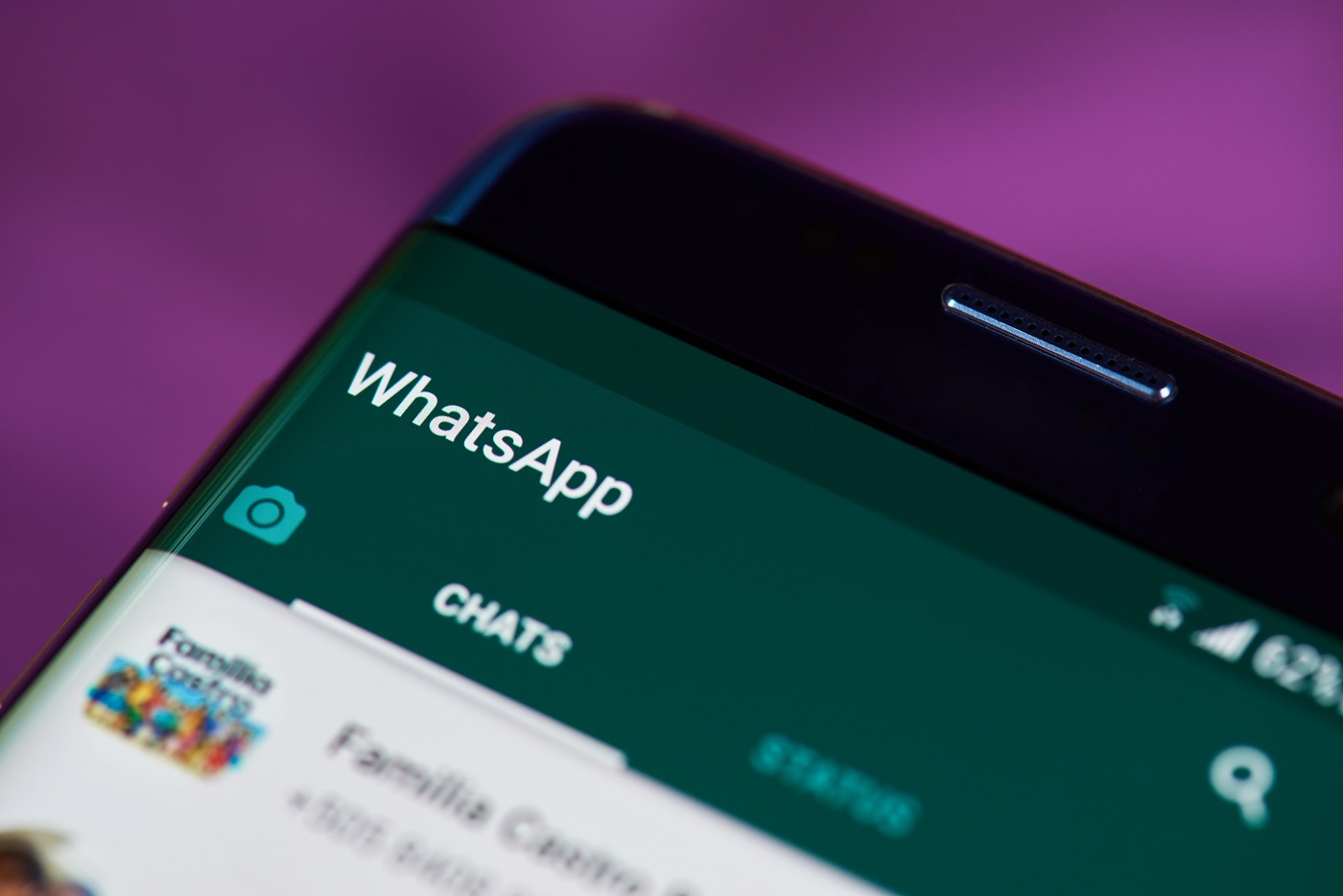 WhatsApp users will finally be able to migrate their conversation history between Android and iOS devices right from the app. The announcement, made this Wednesday (11) during Galaxy Unpacked, confirms that the new feature will allow you to transfer chats, images, videos, stickers, audios and more from one operating system to another.

With the new feature, users will be able, whenever they want, to transfer WhatsApp history between operating systems. This can be useful for importing content when switching mobile and OS, such as going from Android to iOS or vice versa.

Initially, the feature will be limited and available only to Android users, who will be able to transfer their histories from an iPhone. Later, guarantees the messenger, it will be possible to do the opposite: transfer messages from Google’s system to Apple’s.

As the announcement was made during the event of the South Korean’s new folding line, the brand’s cell phones will come out ahead. The first compatible models will be the new folding Galaxy Z Fold 3 and Galaxy Z Flip 3. In the “coming weeks”, guarantees WhatsApp, users of Samsung devices with Android 10 or higher will also be able to use the feature.

WhatsApp also took the opportunity to snipe the Telegram, citing the rival’s cloud history. “Your WhatsApp messages belong to you. That’s why they’re stored on your phone by default and aren’t accessible in the cloud like many other messaging services,” said Sandeep Paruchuri, Product Manager at WhatsApp.

Remember that recently, WhatsApp started testing with the cross-platform function for the messenger. With it, users can access their conversations on up to four different devices without the need to keep their cell phone turned on and connected to the internet. WhatsApp confirmed to TechWorld that the two features are “unrelated”.

How the WhatsApp transfer is done

According to the platform, there is no size limit for the migration of history between cell phones. However, “the user’s new device must have enough storage capacity to support the migrated content.” There is also no limit of history migration per day, for example.

To transfer chats to another device, the user must use a connector cable between them. In the case of Samsung, the Smart Switch application is used. When the user starts the migration from one phone to another, the new device will ask to scan a QR code, which should validate the export.

Thus, when the user starts WhatsApp on the new cell phone, they will have the material from the old one to be imported. WhatsApp also reinforces that messages are not sent to the platform and that, in case of attempted message theft, an external agent “would need access to both devices (new and old) and the ability to validate the registration message on the new device.” 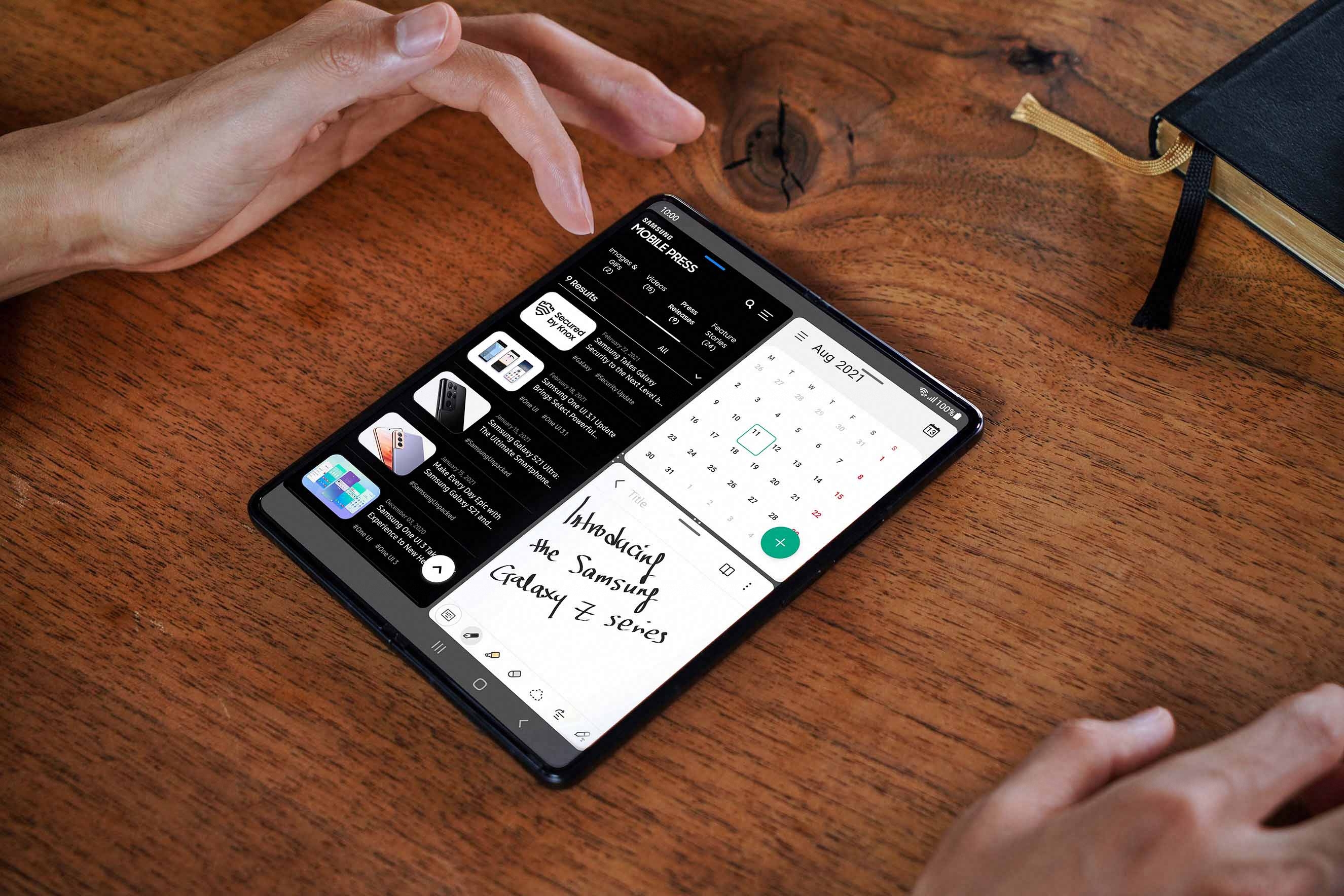 Cell phones from other brands should receive the news “soon”.

A date has not yet been released for the launch of the function that will allow the transfer of WhatsApp histories from an Android cell phone to an iPhone. There are also no details as to when the function will be available for other devices, but the company guarantees that “it is working to make this feature available to all its users around the world”.

About Samsung’s exclusivity at launch, the messenger ensures that there is no commercial partnership. “WhatsApp chose to release this feature as soon as it was ready, as it believes people want to use it soon.”