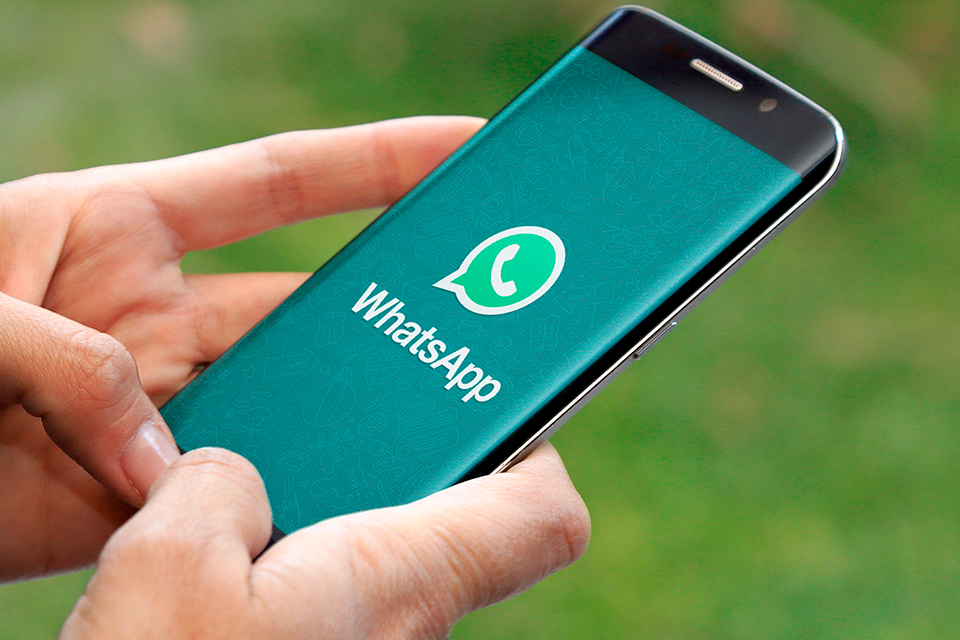 The beta version of WhatsApp receives in advance some features that may arrive in the main edition of the app, such as the transfer of chats between Android and iOS phones. This week, the messenger started to receive new tools in the testing phase, which were initially discovered by the site WABetaInfo and are already arriving for users of the test program.

In addition, more interesting features are also under development and should arrive in the app’s test edition soon. Below, you can see five WhatsApp functions that are being tested or under development for the messenger on Android, iOS or PC. The functions still don’t have a date to arrive in the stable edition of the app, but should be released sometime in the future.

WhatsApp Pay has not yet taken off in Brazil, but Facebook wants to try to “push” the function to more users using a new shortcut. The beta version of the app now has a cipher symbol icon next to the attachments button in the compose and send bar.

By pressing the button, the user can send money to contacts using the app’s payment system. The tool arrived first on Android’s WhatsApp Beta, but should show up on iOS in the future. 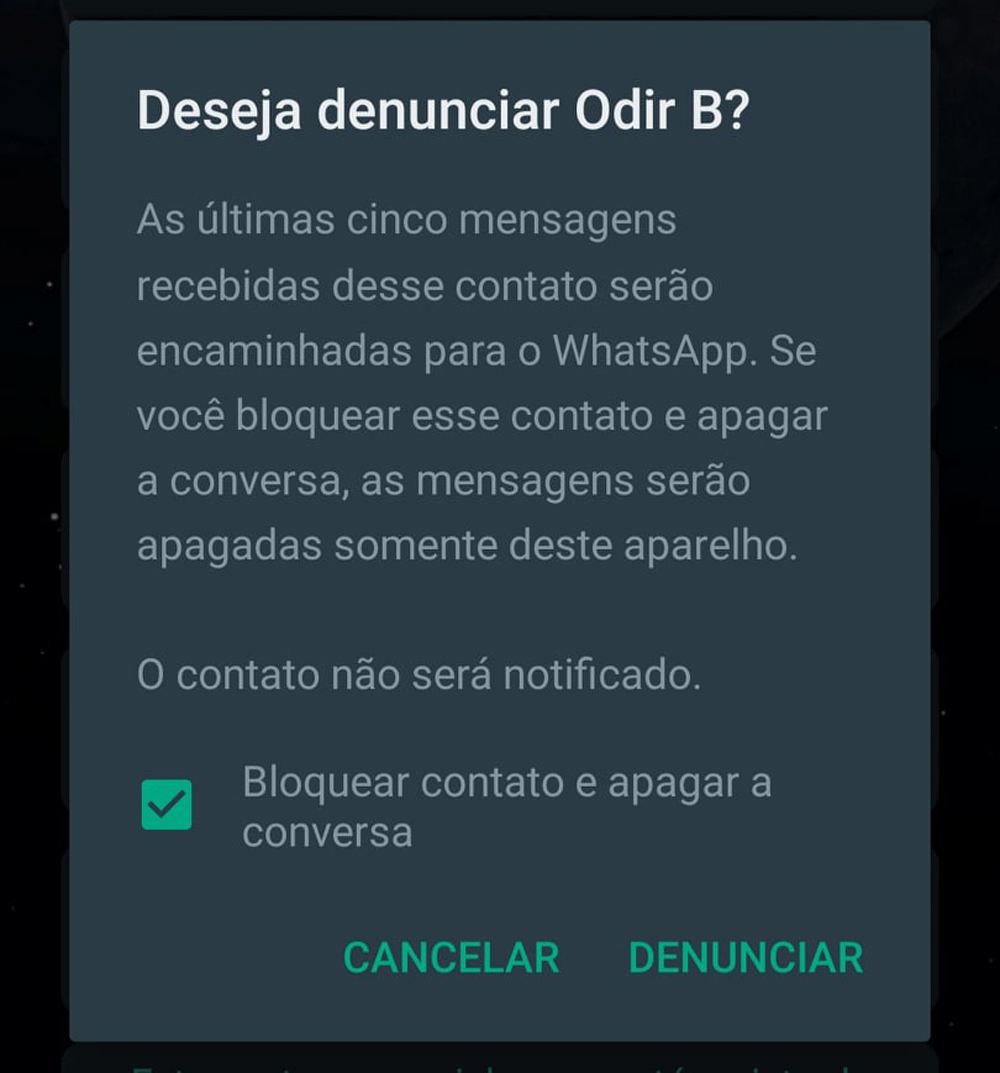 When reporting a contact, the application system will capture five messages to validate the report. As in the previous version, the app also has a dialog box that allows you to block the contact and delete the chat — even with the messages deleted, WhatsApp will still be able to collect material for the complaint.

A feature that has not yet appeared in the beta edition, but has had its development confirmed is the automatically disappearing conversations mode. The novelty promises to ensure more privacy for users and improve competition against rivals such as Telegram and Signal.

WhatsApp is working on the disappearing mode for new chat threads!
This feature will be available in a future update.https://t.co/r5tar8mNum

While WhatsApp has already received self-destructive messaging functions, the new thing promises to increase the use of this security method. When activated, the tool will transform all new chats into ephemeral conversations, which disappear after a certain amount of time. To ensure transparency, group members and conversation partners will be notified when the feature is in use.

Messenger beta users can now also archive conversations forever on the PC version of WhatsApp. This week, the desktop test edition received a new feature that prevents archived chats from returning to the app’s home screen.

The tool was previously available on PC WhatsApp Web, but was not compatible with the messenger’s new multi-device technology. With the new update (2.2135.1), all groups and conversations will remain archived on any device connected to your account.

WhatsApp is also developing a new card for contacts and groups, which appears when clicking on profile photos in the conversations tab. While the current version shows the image in a square, the new edition will bring a round thumbnail. 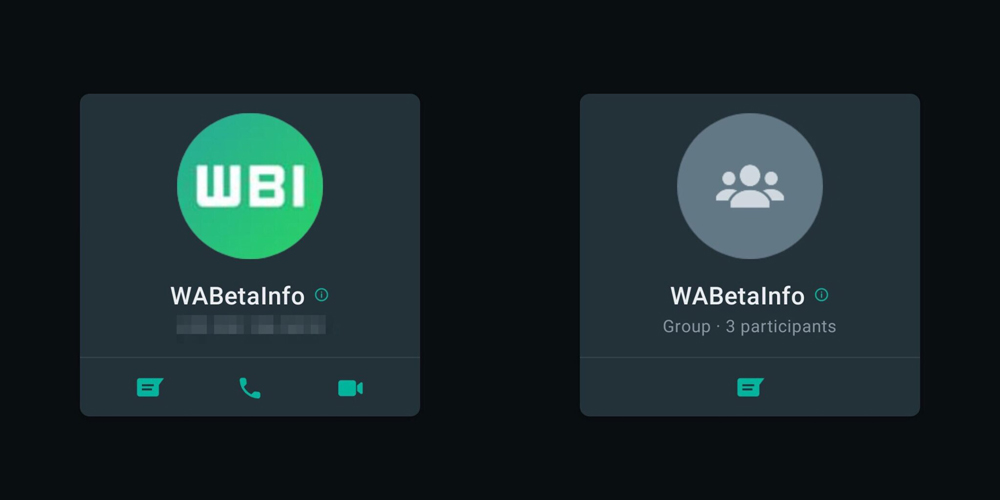 In addition, the info button will be moved to the side of the contact’s name, making more room for conversation starters and voice or video calling functions. The new design of the cards is still under development and should reach the beta version of WhatsApp soon.