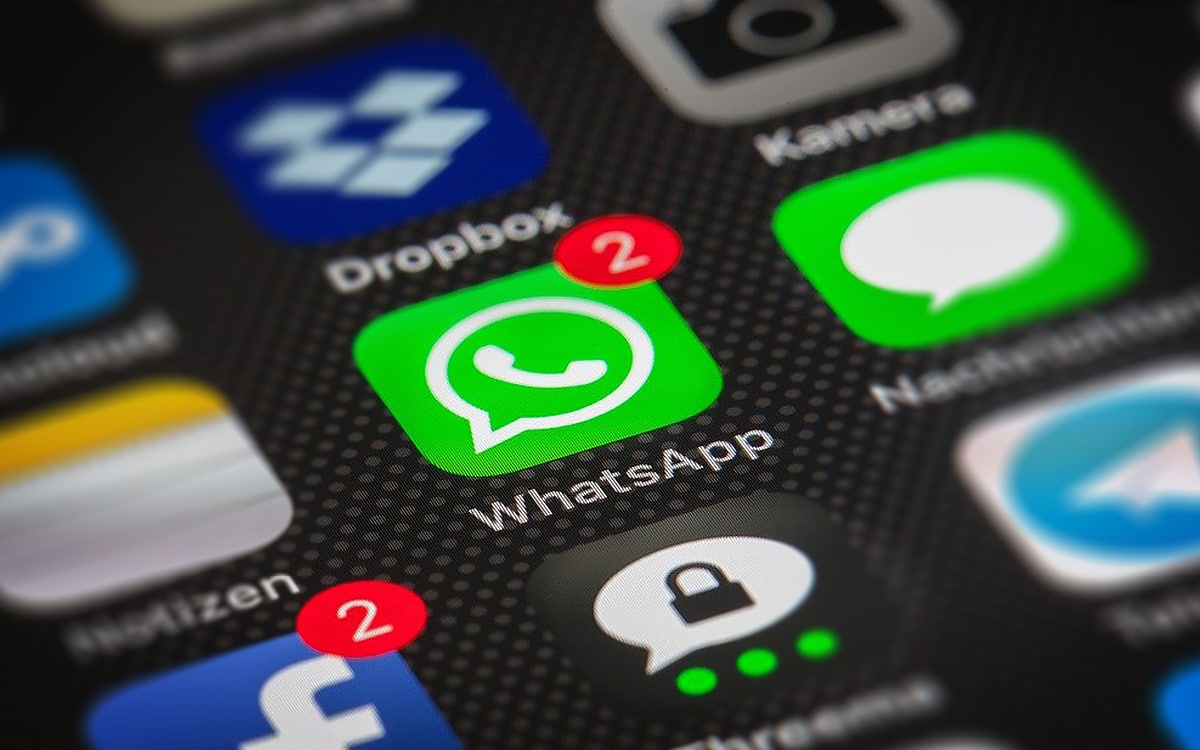 WhatsApp has just closed a discussion group started by the Taliban. This hotline was set up by the extremist group shortly after the capture of Kabul to collect complaints from the Afghan population. Facebook, the parent company of instant messaging, claims to comply with US laws. Nevertheless, the decision sparked a wave of criticism from experts on the subject.

Taking advantage of the announced departure of American troops, the Taliban managed to regain control of Afghanistan. Last Sunday, the extremist group seized Kabul, the country’s capital, before entering the presidential palace without a hitch. Fearing the establishment of a Sharia-based dictatorship, thousands of Afghans tried to flee the country by rushing to the airport.

Quickly, Facebook put in place restrictions to block the means of communication used by the insurgents. The social network announced the ban on all content related to the Taliban as well as all content that supports them. ““The Taliban are sanctioned as a terrorist organization under US law and we have banned them from our services under our policies on dangerous organizations,” Facebook says.

WhatsApp crackdown on Taliban under US laws

Unsurprisingly, the measures taken by the Californian group also concern WhatsApp, the number 1 messaging application in the world. As reported by our colleagues at the Financial Times, WhatsApp has closed a group created by the Taliban shortly after entering Kabul.

This discussion group was set up by the new masters of Afghanistan so that the population can speak to them. The Taliban notably collect testimonies concerning violence, looting or other possible problems. The Islamist group had already done this during the capture of the city of Kunduz in 2016, notes the American media.

“We are forced to comply with US sanctions laws. This includes banning accounts that pose as official Taliban accounts “, Explains a spokesperson for WhatsApp to AFP. We will be surprised that WhatsApp evokes US law in order to justify its decision. A few hours earlier, its parent company Facebook had yet assured that its measures were not dictated by “A government recognized in a given country, but rather respects the authority of the international community”.

“Regardless of who holds power, we will take appropriate action against accounts and content that violate our rules”, continues the group, recalling that tablions are considered as a terrorist organization.

This turn of the screw generated a shower of criticism. According to several experts from Afghanistan, this decision is counterproductive. “Preventing communication between the people and the Taliban is not helping the Afghans. If suddenly the Taliban can’t use WhatsApp, you’re just isolating the Afghans, making it harder for them to communicate in a panic situation ”, said Ashley Jackson, author of a book dedicated to the Taliban and their relations with civilians. For her, the Taliban are really trying to maintain law and order. According to some testimonies, the WhatsApp group would have also made it possible to report cases of looting before its closure.

After this wave of criticism, WhatsApp hinted that it might adjust its policy. “We are requesting more information from the relevant US authorities given the development of the situation in Afghanistan “, specifies instant messaging.

Read also: WhatsApp will allow the transfer of your conversations between iOS and Android