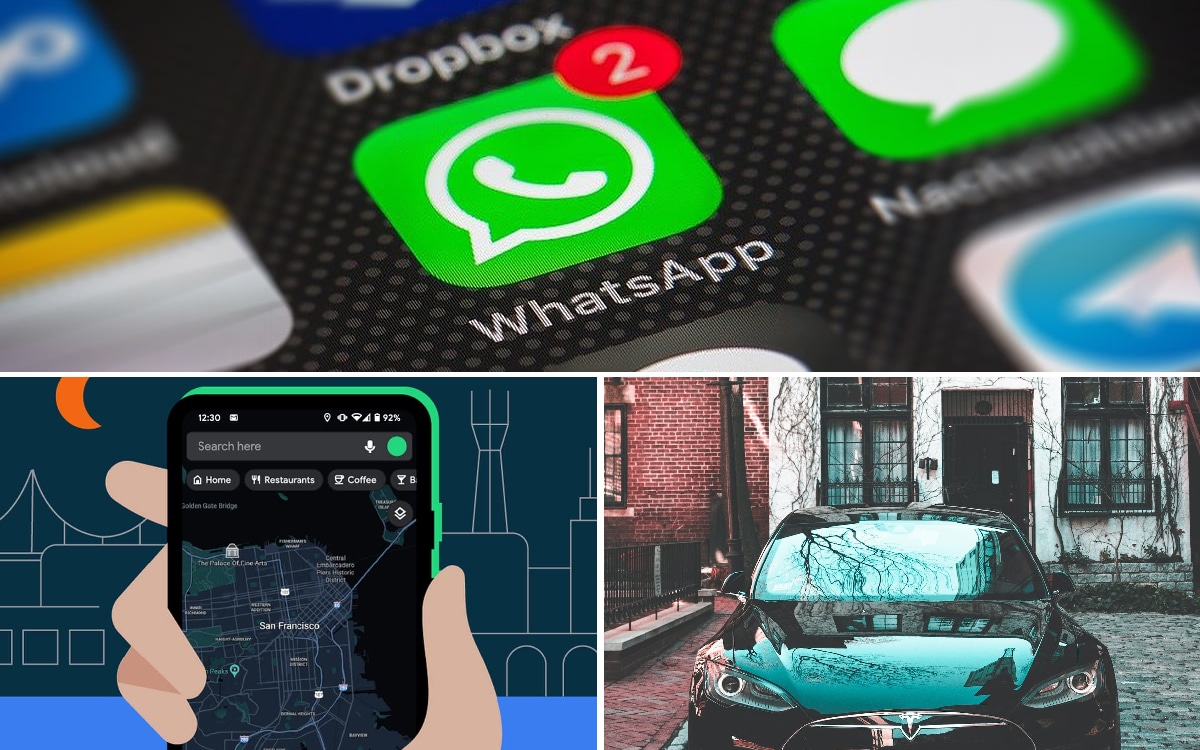 WhatsApp continues its momentum, dark mode arrives on Google Maps, Tesla easily cancels the warranty of its batteries … welcome to the recap of the week!

There are two types of apps: those that listen to the opinions of its users, and those that decide to ignore them. Although it has been several years before we saw it happen, Google has finally brought dark mode into Maps on Android. For its part, WhatsApp continues to advocate for data sharing with Facebook and plans to block anyone who opposes it. In the rest of the news, we also noted the gift of Freebox TV to its subscribers, which offers 3 days of free-to-air Canal +. Samsung has meanwhile been given the green light to add ECG to its smartwatches. Finally, Tesla reminded that using the battery of its cars other than for its original use is liable to void the warranty.

From Thursday February 25 until Sunday February 28 at 12 p.m., Freebox TV subscribers can enjoy free-to-air Canal +. No manipulation is required, just connect to channel 4 of your television. Your Honor, Birds of Prey and the Fantabulous History of Harley Quinn or Men in Black: International have been broadcast since the start of the operation. Today, rugby and football fans will be able to watch the matches against Agen / Clermont-Auvergne (Top 14), Dijon / PSG (Ligue 1) and La Rochelle / Toulouse (Top 14). Finally, the Sonic movie with Jim Carrey will air tomorrow morning. 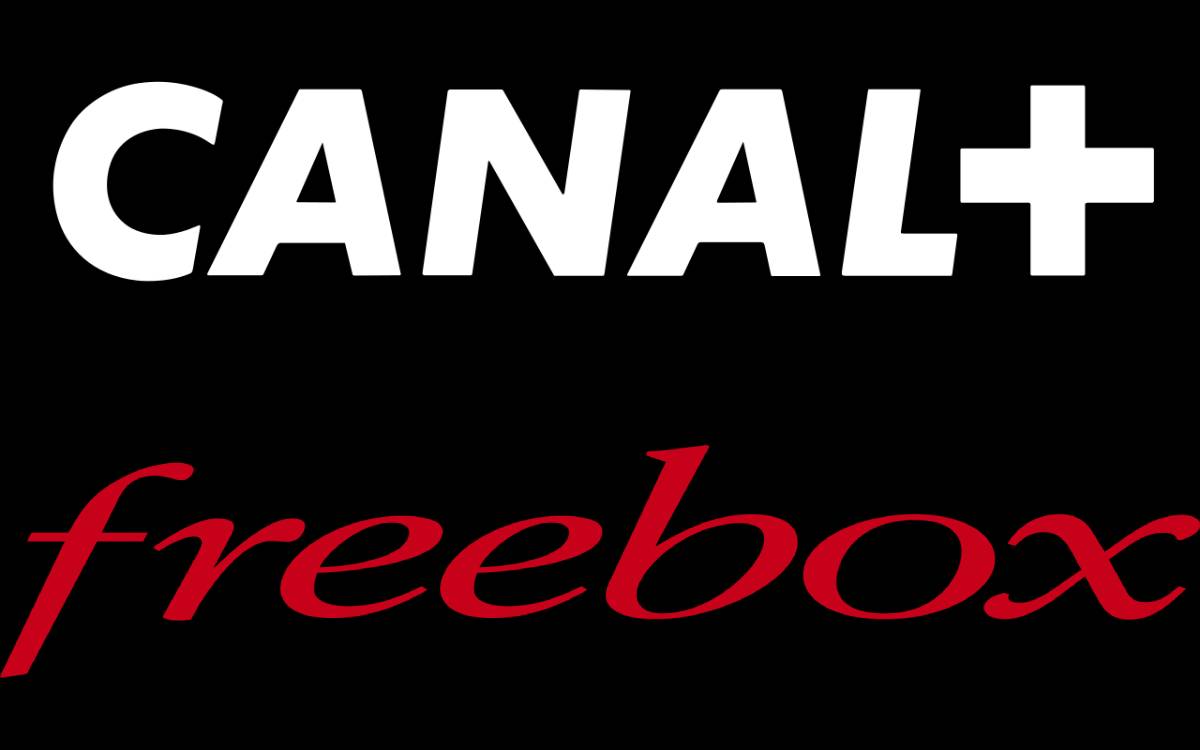 Do not especially power your home with a Tesla battery!

The idea may have crossed your mind before, especially during a pesky blackout. Americans have taken the plunge, by plugging their car into a converter which then supplied their home. Suffice to say that Tesla did not like the approach. Indeed, it is written in black and white in the general conditions of use, such use voids the car manufacturer’s warranty. As for bidirectional charging, which would allow devices to be recharged directly using the battery, it should be integrated into future models of the brand.

The ECG arrives on the Galaxy Watch 3 in Europe

The European authorities have validated the integration of ’an electrocardiogram (ECG) and blood pressure measurement on the Galaxy Watch 3 and Galaxy Active 2 smartwatches. Thus, Samsung watches will now be able to track heart activity in a more reliable and precise than optical pulse measurement. To use it, it is necessary toinstall Health Monitor on your Galaxy smartphone and on your smartwatch. Currently, only Apple Watch Series 4 offers this feature. On the other hand, it does not allow blood pressure to be measured.

You asked for it, it’s finally here. Promised in 2019 by Google, the deployment of the dark mode of Maps on Android was long overdue. After initial tests on many smartphones at the end of 2020, the Mountain View firm announces that “With the dark Google Maps theme soon spreading to all Android users around the world, you can give your eyes a much needed break and save battery life”. Something to relieve eyes too accustomed to the dark mode of other applications. To install it, follow our detailed guide below. 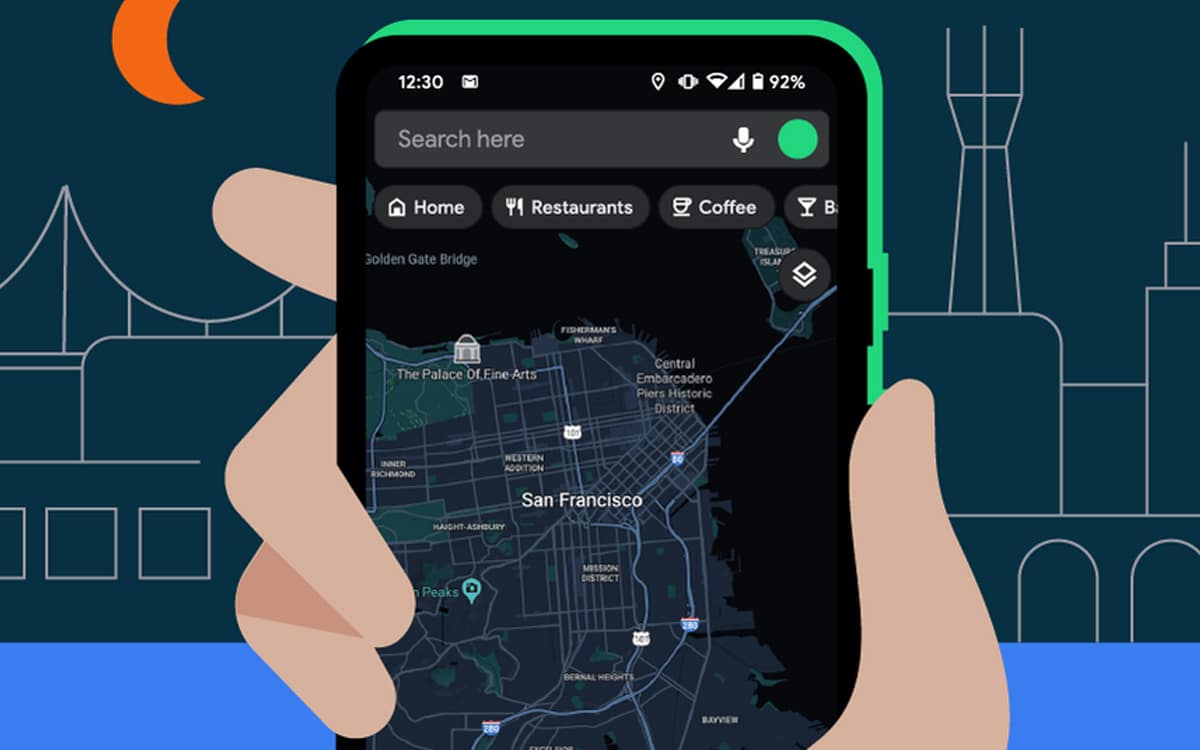 Despite the ongoing controversy, the messaging app has every intention of enforcing data sharing on its users. In fact, she plans to block people who still have not accepted the new clauses after May 15, 2021. This is indeed what an email from WhatsApp to its business partners explains. “For a short time, these users will be able to receive calls and notifications, but will not be able to read or send messages from the app,” can we read there. One by one, the features will no longer be available until the T & Cs are accepted. It remains to be seen whether this strategy will bear fruit.

The first live of Phonandroid

No test this week, but something new for the editorial staff: Phonandroid is trying out live! On the occasion of the release of the Mi 11 in France, our dear Sam took part in the question-and-answer game. Display, battery, photo sensor, 5G, the smartphone has been swept up and down by spectators and should now be no secret to you. If you missed the broadcast, you can find the replay below. Do you like the format? Tell us in the comments!