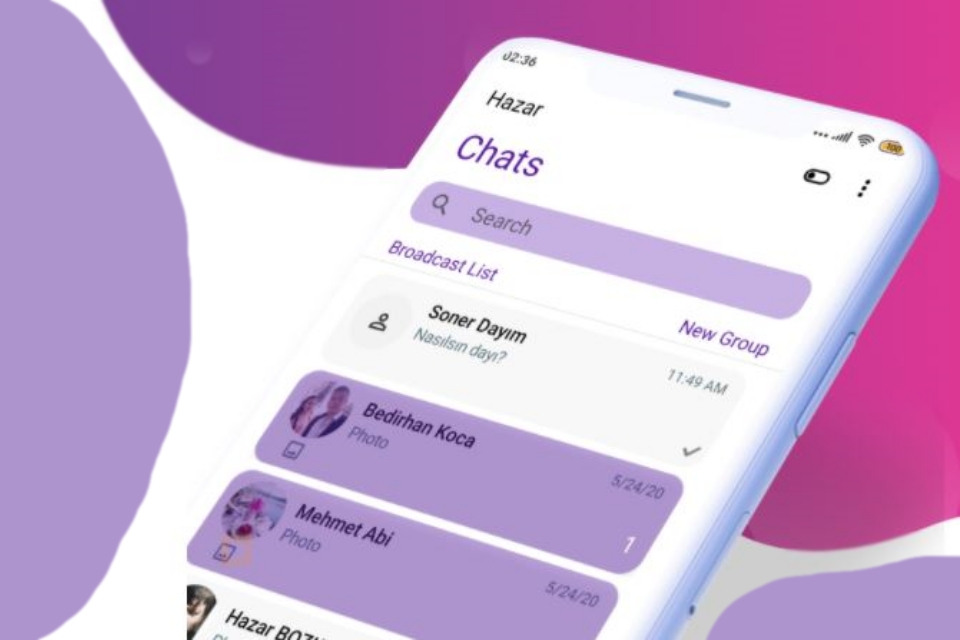 WhatsApp Aero is a modified version of the original application (MOD), created with the aim of attracting messenger users who are looking for extra functions. The program accompanies other clones, such as GB WhatsApp and WhatsApp Plus. Although they offer numerous advantages, MODs leave users vulnerable and can cause permanent expulsion from the original WhatsApp account.

Generally speaking, WhatsApp Aero uses the messenger source code without permission and works only on Android devices starting with version 4.0. Inspired by WhatsApp Fouad Mods, its biggest attraction is the vast possibilities of customization of the interface.

What is the differential of WhatsApp Aero? 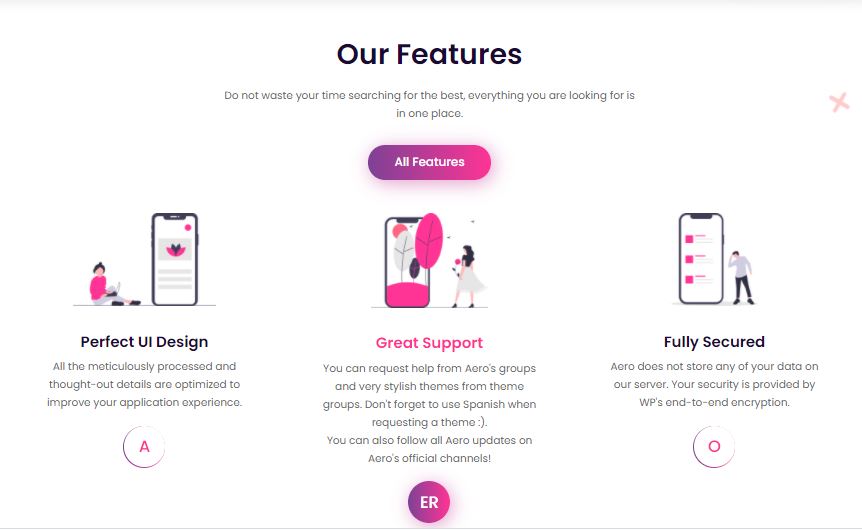 WhatsApp Aero, on its official website, informs that users have access to an improved interface, support for any doubts and problems, in addition to security.Source: Kris Gaiato / Reproduction

In addition to allowing customization that includes font personalization, the Turkish application has other benefits, such as the identification of who visited the user’s profile and greater flexibility in sending files, accepting formats that the original app does not support.

In WhatsApp Aero, there is integration of all emojis, such as Facebook and WhatsApp itself, as well as the possibility of creating new models. For those who value privacy, it is possible to hide the media exchanged in the app from the gallery. Finally, the MOD still prevents the exclusion of messages sent – which can be considered a huge advantage, especially for those on duty on duty.

How to use the MOD? 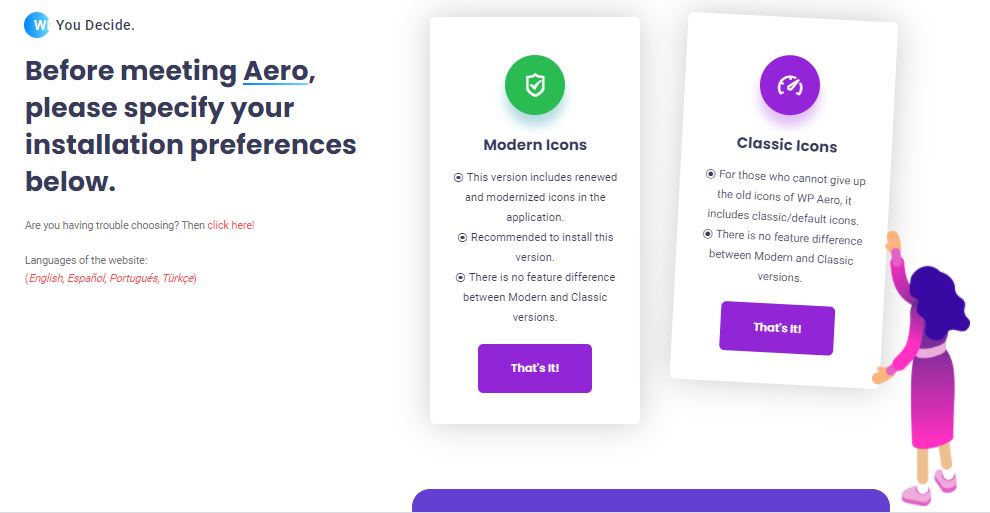 Being a clone, the program is not accepted in the Google app store. Therefore, it is necessary to download, via file, an unofficial APK and allow access to programs that are not available on Google Play.

To do this, enter the Settings menu of your phone and click on Applications. Now, authorize the use of “unknown sources”. For security reasons, Android devices leave the factory with the function disabled – after all, their activation exposes the software and allows the action of malicious programs. To download the app, just click here.

It is possible to choose two versions, one with classic icons and the other with modern icons (most recommended by the website). The user can also choose the language of the app, which can be in Portuguese, English, Turkish and Spanish.

Once the installation is complete, the program accesses the contact list and the user can already exchange messages. It is worth mentioning that it is not necessary that the recipients have the MOD to receive the contents sent.

But, after all, what is the difference between WhatsApp Aero and GB WhatsApp? Although they work along the same lines, Aero has a broader interface customization, allowing the customization of images, themes, fonts, backgrounds and even emojis, as already mentioned.

What are the risks?

As we explained earlier, the MOD uses, without authorization, the open source WhatsApp. This requires downloading an unofficial APK for the app to work. So while Aero guarantees that users are safe with end-to-end encryption, Google has no way of verifying the program’s reliability. That said, you need to be aware that personal information and data may be intercepted and shared by third parties.

Although the MOD developer guarantees that there is no danger of the user being expelled from the original app, WhatsApp itself has expressed the opposite. After all, such conduct is considered a clear violation of the terms of service. In an official statement, the messenger explained that he “does not authorize third-party apps”, because he cannot guarantee compliance with privacy and data protection measures.

If it passes through the messenger’s fine mesh, the user’s account will be blocked for 72 hours, enough time for the MOD to be deleted. If, after this period, the profile remains linked to unofficial APK apps, WhatsApp may be permanently expelled.