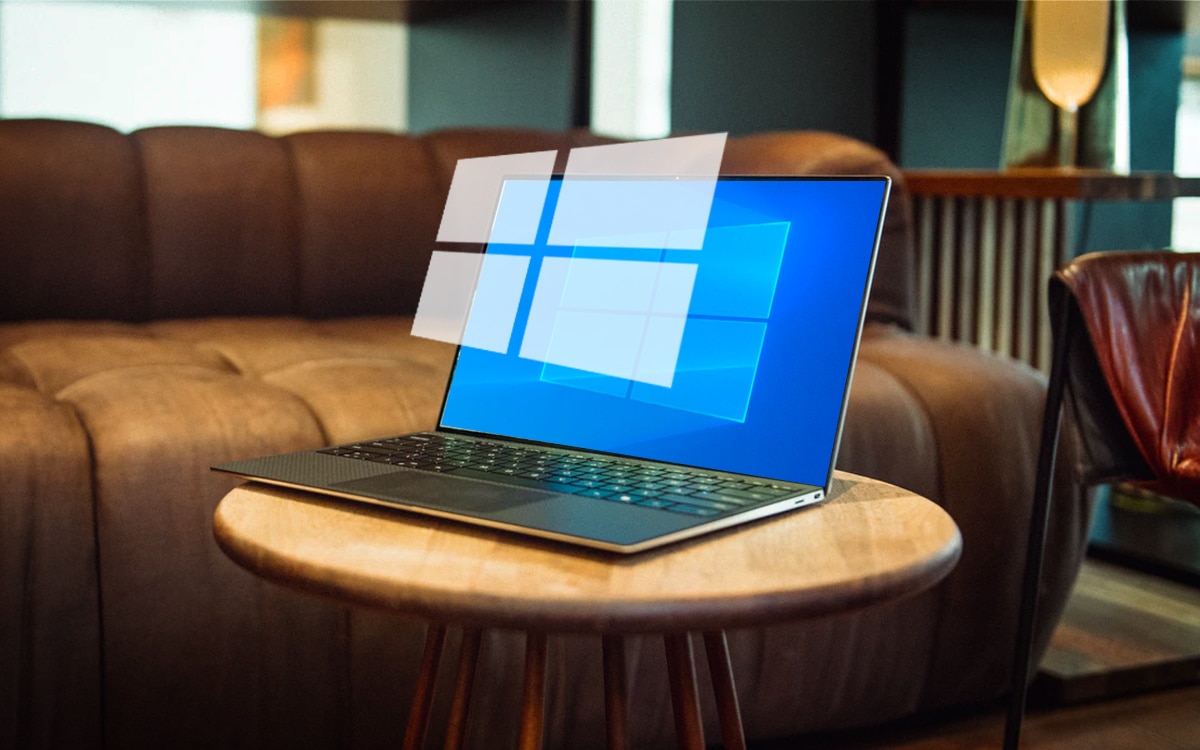 Microsoft is preparing to release the 21H1 update for Windows 10. This update seems less ambitious than the updates released in the first quarter of previous years. Here’s everything you need to know about this future update.

Microsoft is preparing to push a new update to Windows 10, the traditional “H1” update of the year 2021. In previous years, this update was loaded with new features. However, this year, according to Microsoft and the version of the update that Insiders can already test, we are no longer on an incremental update like the update for Windows 10 20H2 than a real major update. Microsoft explains that Windows 21H1 consists of “A limited number of features […] delivered via maintenance technology similar to the monthly update process and how the 20H2 update was delivered ”

In other words, if your PC is up to date and running under build 2004 or 20H2 this update will be relatively minor and will be delivered through what Microsoft calls Enablement Package – for an installation of at most two to three minutes. If you are on an older version, for example Windows 10 build 1909, the update will be more complete and therefore take longer. By the way, if you don’t know your build number yet, simply go to the Settings> System> System Information and see what is displayed on the right side of the window.

Windows 10 21H1: here are the new features of the update

As we told you, the new “general public” features will not be very numerous in Windows 10 21H1. There are still a number of them, even if their usefulness will probably not always appear obvious to everyone. 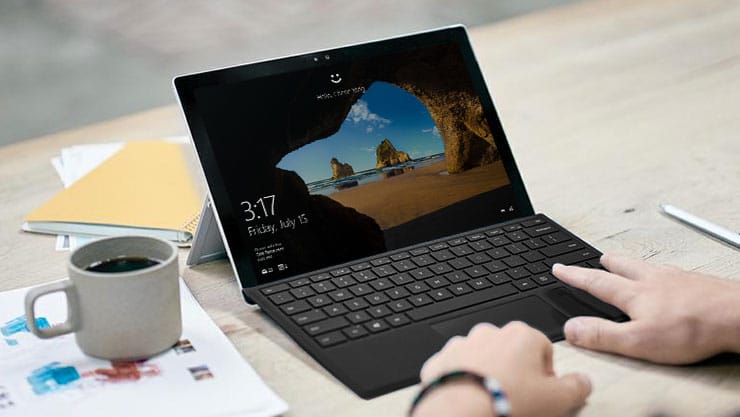 Windows Hello is Windows 10’s built-in system for biometric authentication. Windows Hello In particular, has supported facial recognition authentication for years – with some manufacturers offering a secure infrared device integrated right next to the Kinect-inspired webcam.

Thanks to the next update, it becomes possible to use a second secure facial recognition system as part of Windows Hello. This should be especially useful, for example, if you’re using an external display with a compatible Windows Hello device. You will now be able to set the device built into this screen as the default Windows Hello biometric authentication mode.

Slowdown issues were noted when launching Microsoft Office. There were also performance issues when copying files larger than 400MB through the Robocopy tool from the command prompt. Finally, Microsoft fixed a problem that caused excessive memory consumption when WDAG was inactive in the background. These problems should therefore disappear with the next Windows 10 incremental update.

Ever tried launching the new Edge browser in kiosk mode? If that doesn’t work, and results in a blue screen appearing, the next update should improve the situation. Indeed, Microsoft added support for Microsoft Edge in kiosk mode in September 2020, but this update has yet to reach the entire PC fleet. With the 21H1 update, this support will reach more machines.

Administration of machine fleets and performance improvement for remote management

Like many improvements in this version this novelty will mainly benefit system administrators. Remote configuration performance improves, including the propagation of new rules and user accounts. Windows is also tweaking the cloud part of remote management again to deliver better performance.

When will the Windows 10 21H1 update be available?

Windows 10 21H1 update is expected to follow usual schedule for Windows 10 bi-annual updates. Windows 21H1 is already available for Insider members. If no issues are found, the update will be entitled to a Preview version before Microsoft starts pushing the public version very gradually through Windows Update.

So when can you expect to receive Windows 21H1 if you are not a member of the Insider program? Giving an exact date is almost impossible, because Microsoft often encounters problems with the deployment of its Windows updates. We can nevertheless note that the deployment of update 20H1 last year took place during the month of May.

Of course, if your Windows 10 build is not yet end of support, you can still do without installing it for a while. But this installation will necessarily become mandatory to benefit from the latest security patches after a certain time.

Windows 10 21H2 update will be the real next major update

Were you waiting for a real major Windows 10 update? You will undoubtedly be served in the second part of the year 2021. Microsoft must indeed begin to deploy the build 21H2 “Sun Valley” which, for once, looks more like the “H1” of previous years.

The big novelty of this update is the Windows interface which is undergoing a welcome makeover. This refresh includes more rounded buttons, windows and dialogs, more modern and unified interfaces that we go from the Start menu, to File Explorer, or to a dialog box when copying files.

It would be difficult to list all the design changes that will be very deep in this update. There is also the arrival of a more unified dark mode and smoother animations. You may not recognize your PC!

However, this update will not be a simple new “skin”. We already know that there will also be new features. For example, a new advanced battery management tool as in macOS, better integration of the new Edge into workspaces.

There will also be a new Dashboard, better management of gestures for tablets and convertible PCs. Obviously we should know more in the coming months on all the contributions of this update. Its launch could happen in October 2021 if problems are not discovered in the meantime.