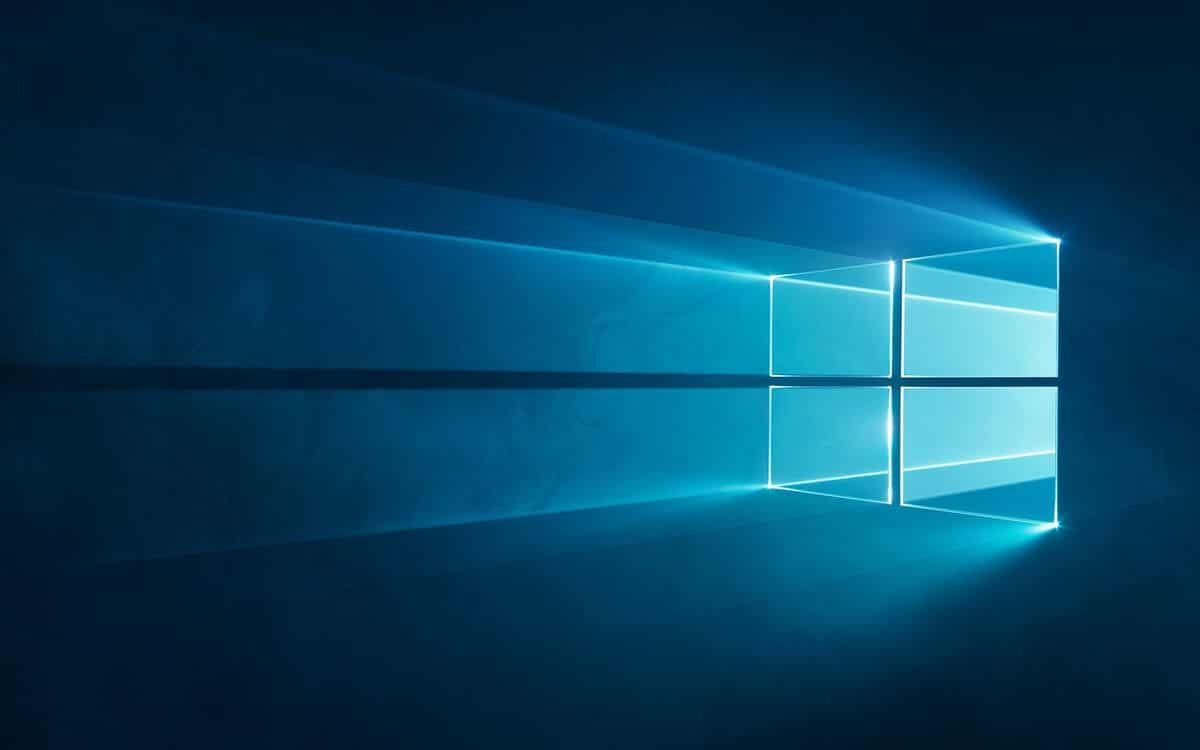 Windows 10 offers the May update for download. The May update (20H1, 2004) offers many new features. However, it also comes with its share of bugs and glitches – so much so that it is not always recommended to install it on very many PCs. We tell you everything you need to know.

The traditional Windows 10 May update is finally available. Big annual update with that of October, it brings many new features. But also, unfortunately, some problems on some computers. So much so that Windows Update now tests your PC upstream and tells you if you shouldn’t install it. 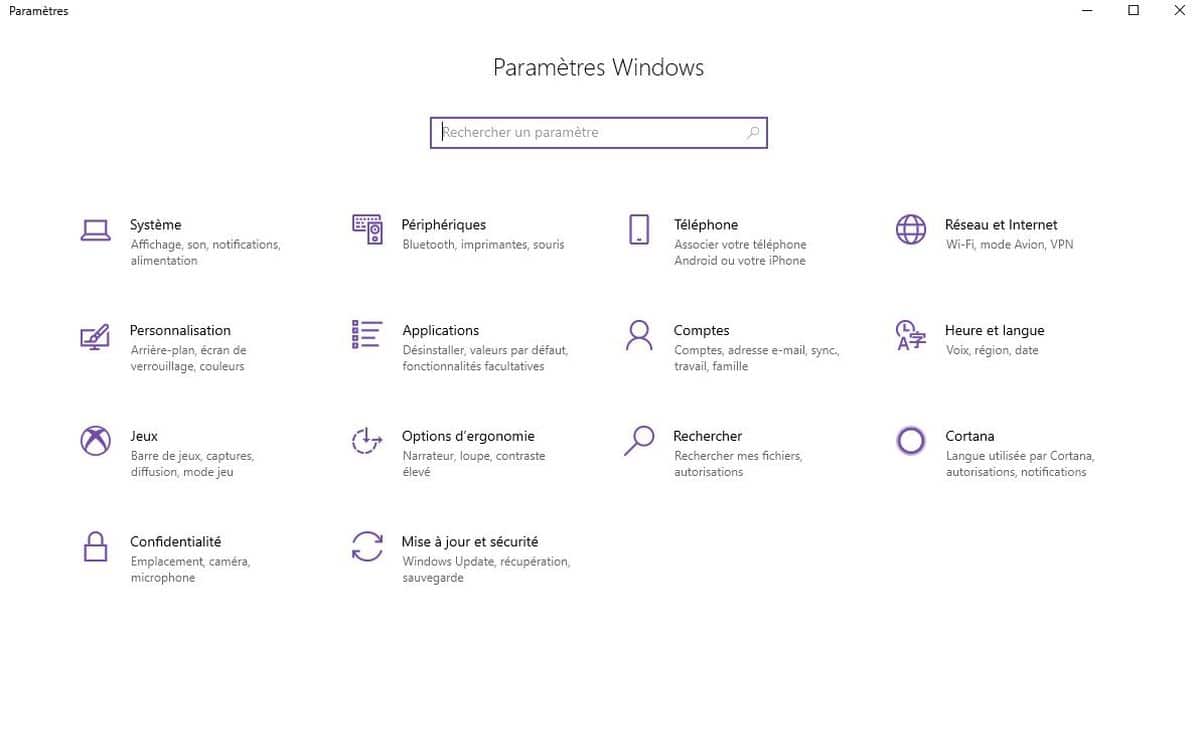 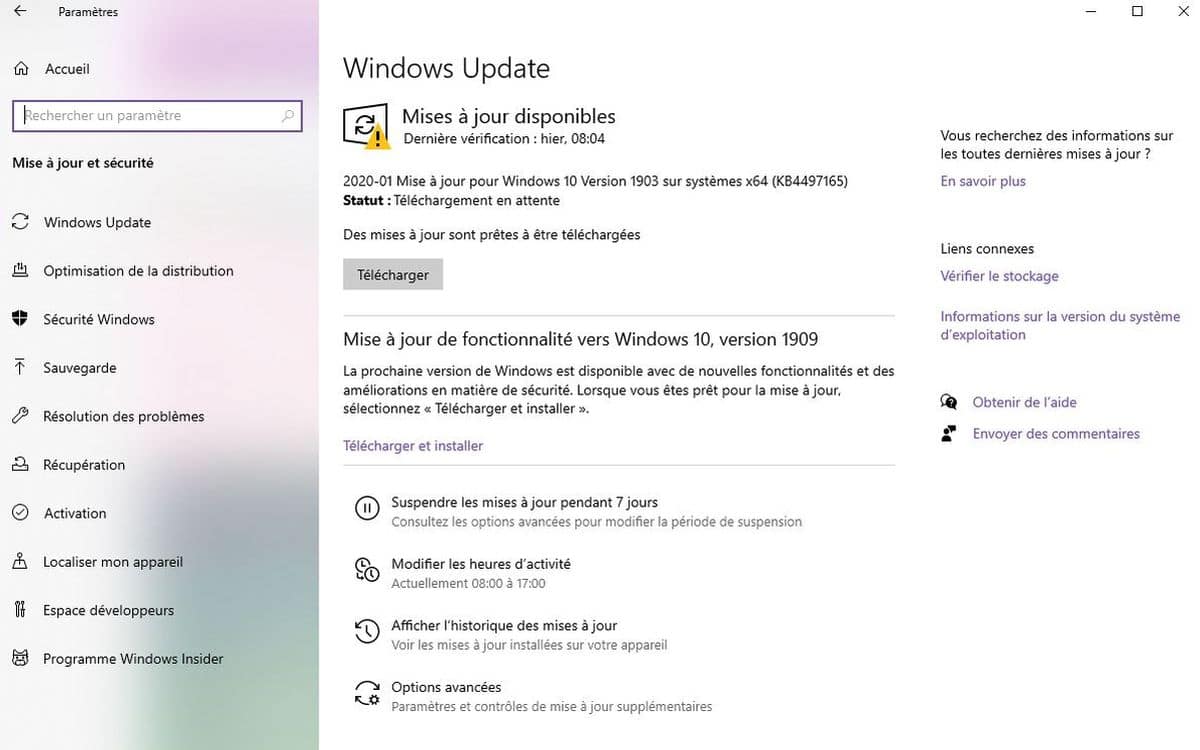 If your machine is not yet eligible or compatible, fear not. She should arrive in a few weeks. There is however a method for the more adventurous who do not want to wait.

Although this is not recommended for the common people, several categories of users will still want to be able to test the update as soon as possible. To do this, you must use the Windows 10 Media Creation Tool:

This update (20H1) brings many new features to the operating system. In addition to traditional bug fixes and interface improvements, it includes new features for DirectX 12 for developers and support for ray tracing. Cortana disappears completely from the taskbar, and becomes an application in its own right.

At the same time, the search engine has been adjusted and improved, now allowing results to be displayed much faster. It is also now possible to rename each virtual office, to better navigate and organize your workspaces.

New options for the visually impaired arrive, for example with the possibility of making the cursor fluorescent. In addition, there is better performance, especially for conventional hard drives. The task manager has been improved and gives more details on the storage media used.

Windows indicates for example if the disk is an HDD or an SSD and GPU temperature will be displayed in real time. No need to go through third-party software to get this information. One of the other major additions is the ability to reinstall Windows 10 from the cloud, and this update replaces your Edge browser with its replacement under the Chromium renderer.

Finally, the pairing of Bluetooth devices has been simplified, with a much cleaner interface. Last but not least, this update is only available for PCs with a 64-bit architecture. Don’t panic, however, since x32 applications will remain compatible with this new version.

Also read: Windows 10 – how to download and install the PowerShell 7.0 update

This May update is a particularly bug-ridden year. This is why Windows Update does not yet allow it to be installed on many machines. Microsoft gives a list – obviously not exhaustive – of the problems encountered by users on certain machines. We learn that the update is not recommended for PCs :

Microsoft is nevertheless starting to install it automatically on machines with Windows 10 builds reaching the end of their life (which occurs after 18 months for the consumer versions and 30 months for the Pro versions). Microsoft no longer advises against installing the update if you are already running on builds 1903 and 1909.

Are you going to download this new Windows update? Are you eligible? What are the novelties that appeal to you the most? Tell us in the comments !