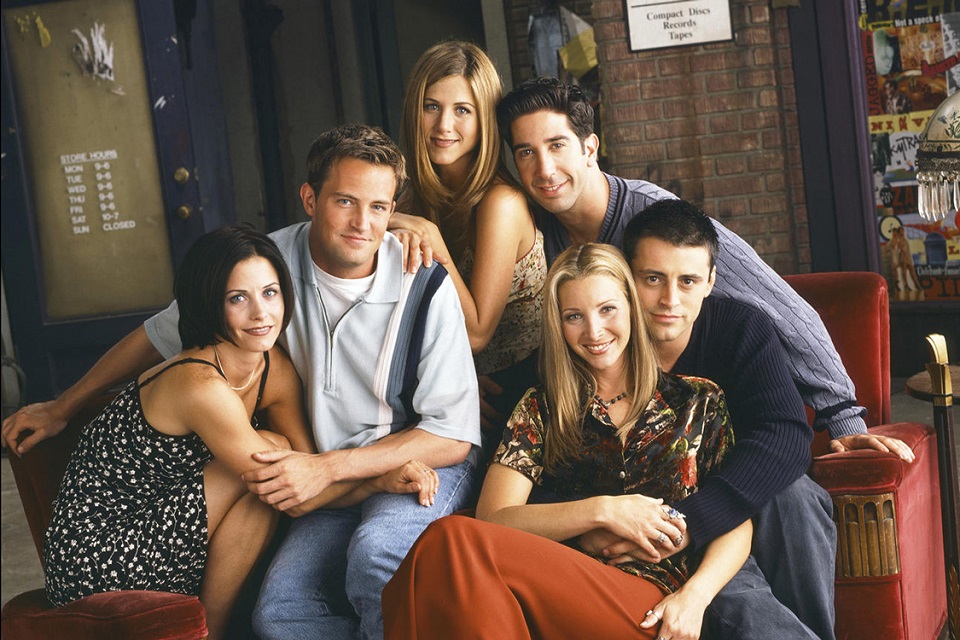 2021 was the year that started bringing abstinence from Friends, since the series was pulled from Netflix. That way, marathons will need an hourly break. However, the truth is that fans will never stop questioning and discussing the most iconic points of the show, like the great classic Ross and Rachel, were they taking a break or not? Or what, in fact, happened to Phoebe’s mother? What is Chandler’s job? Were Joey and Rachel a good couple or not?

These answers can never be clarified. Before the series special is released on HBO Max, some things can still be imagined. Like, for example, what would it be like if the characters of Friends had profiles on Tinder? Would they set up their meetings at Central Perk? Would Mônica ask to make a video call with all her matches to find out if their houses are tidy?

Check out the profiles of Ross, Rachel, Monica, Chandler, Phoebe and Joey in the Tinder app below. 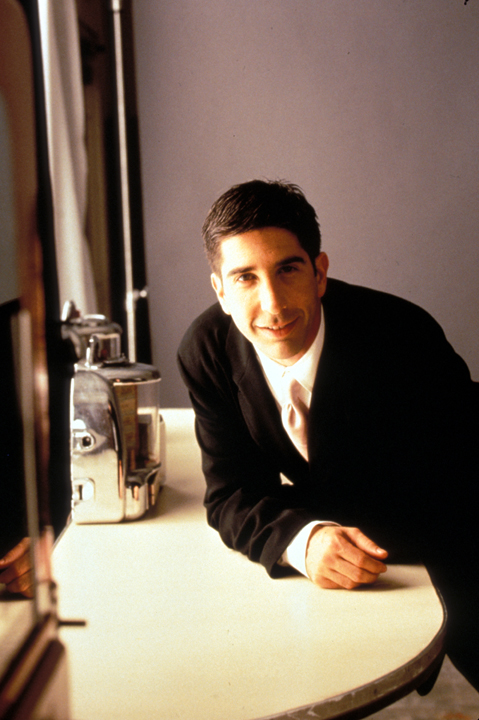 Instead of meeting Chloe, from the place of the Xerox, Ross would have met her through Tinder. In addition, all of Rachel’s friends would have seen him there. Ross is a little too selective and amazes women when he recites a lot of facts. Your flirting is very weak. 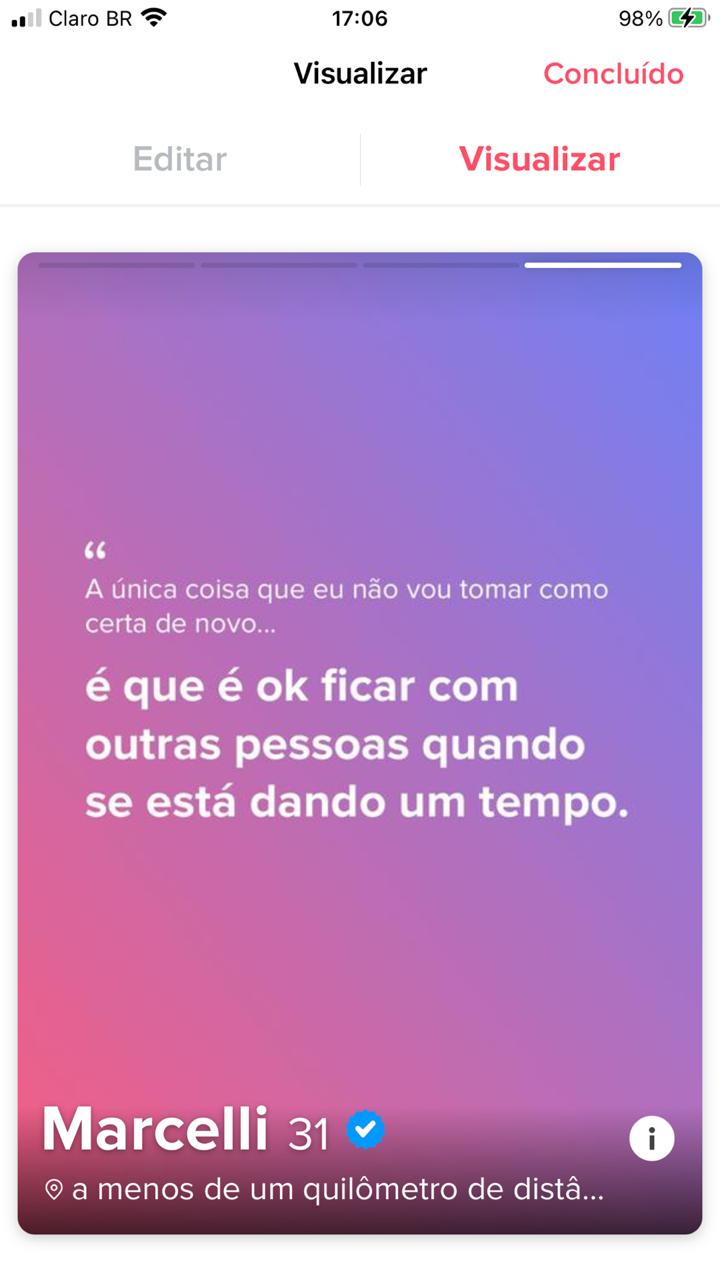 If you don’t think dinosaurs are the best, drag to the left.

In addition to being an expert in the Mesozoic era, I am also a great dancer (just ask my sister about OUR choreography). Master in karate,

Paleontologist and incorrigible romantic, I love weddings and I’m looking for Mrs. Ross.

Drag to the right and may the force be with you! 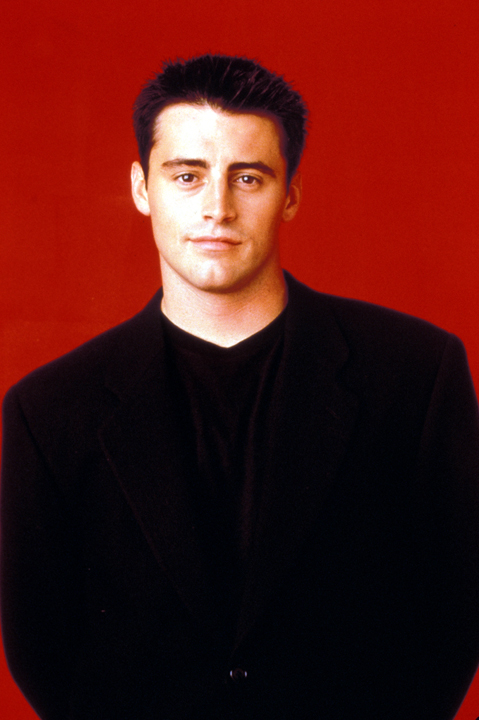 Joey is the king of Tinder! He goes on more dates than all the other friends together. However, he still knows women in the old-fashioned way too. 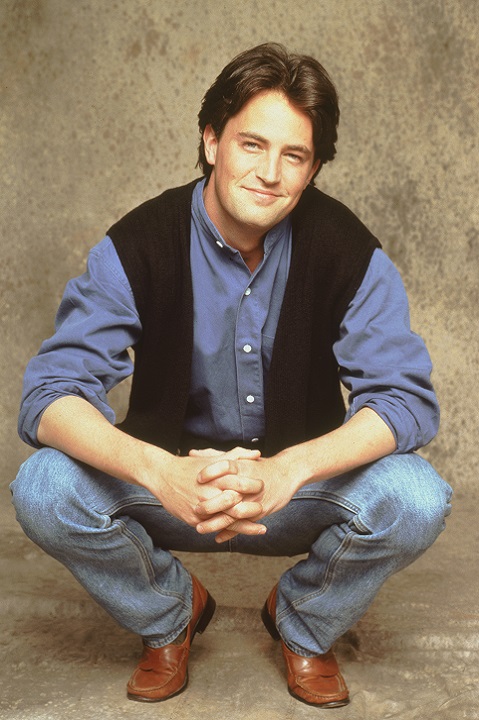 Chandler has some luck with the matches he gets. He has a little experience meeting (or re-meeting) women online. He hardly gets a second date.

Could trying to find a match BE stranger than that?

I promise to make you laugh. Don’t mind understanding what I work with, even my oldest friends don’t understand. 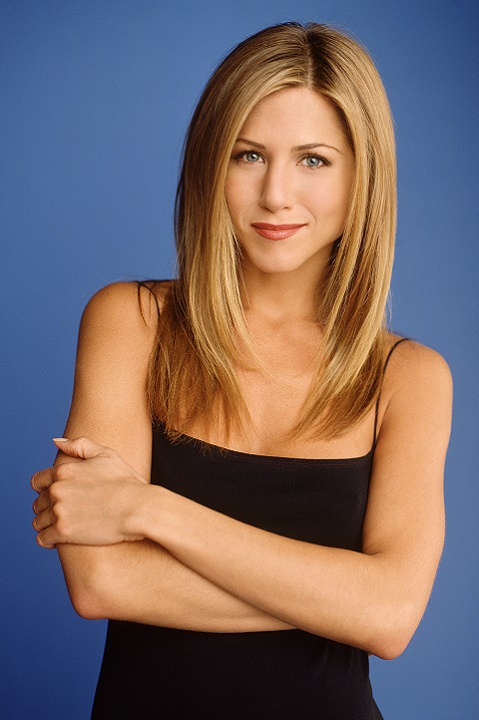 Rachel is beautiful and fun, so she has a lot of matches. She is enjoying her freedom and trying to get over Ross by going on a few dates with new guys. She didn’t drag right to Mark.

I work with fashion. I love an accent (if it’s international, then, win my heart). I have questionable skills in the kitchen (I once made a pate with steak, peas and onions).

If you stay with anyone 5 minutes after we declare that we are taking a break, drag to the right. 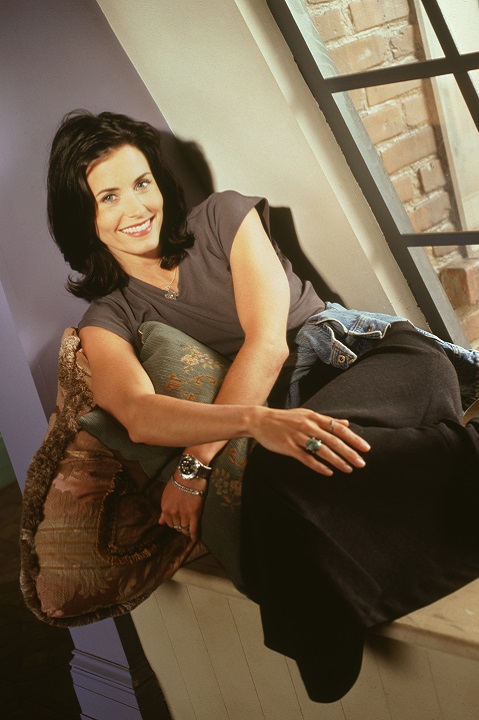 Monica has just ended a serious relationship, so she is looking for someone to make her forget about Richard. As she is very competitive, she is secretly trying to get more matches than her friends.

I’m competitive, so don’t challenge me if you’re not ready to go through with it. And don’t call me to your house if it isn’t clean. I mean, call me yes! I will like to organize everything for you! 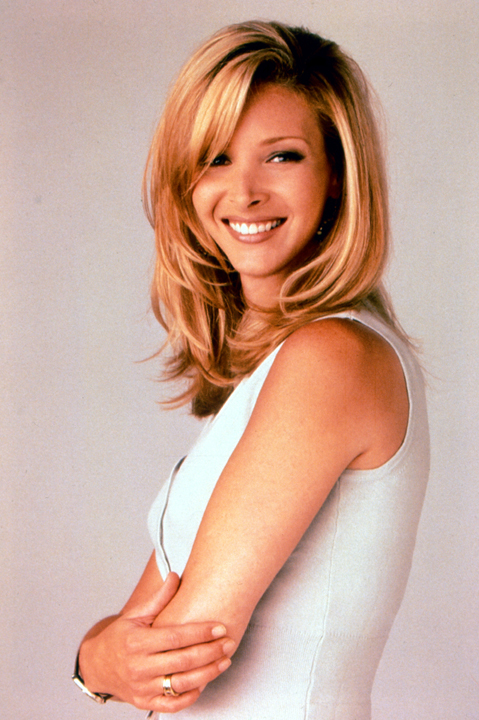 Phoebe doesn’t like Tinder very much. She prefers to meet men – or women – in real life. However, she always takes a free meal with anyone of interest, no matter where she finds it. 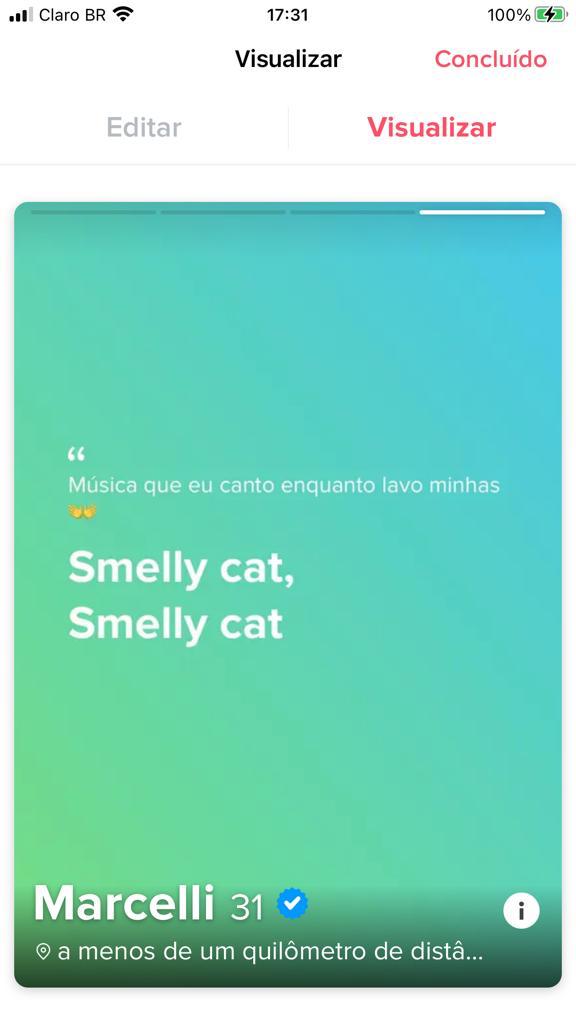 My name is Phoebe, but you can call me Regina Phalange – and no, that’s not my twin sister’s name (don’t ask me about her).

My grandmother’s spirit told me to come here.

Tinder was created on a college campus in 2012 and today is the most popular app in the world for meeting new people.

The application has been downloaded more than 340 million times, 10% of which in Brazil, and is available in 190 countries and in more than 40 languages. Tinder has 6.2 million subscribers and is the highest grossing non-game app in the world.