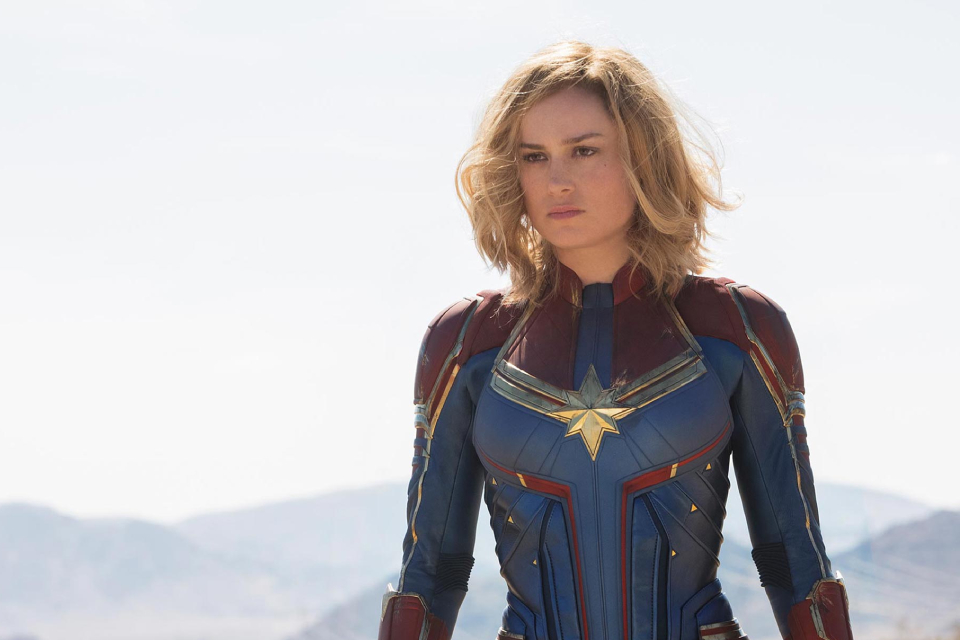 Captain Marvel 2 is one of the most anticipated sequences by Marvel Studios fans. After grossing more than $ 1 billion at the box office in her first solo film, one of the most powerful heroines in comics returns to the screen in 2022.

Since the confirmation of the feature film, several information started to circulate on the internet. Below, find out the confirmed details about Captain Marvel 2 so far! 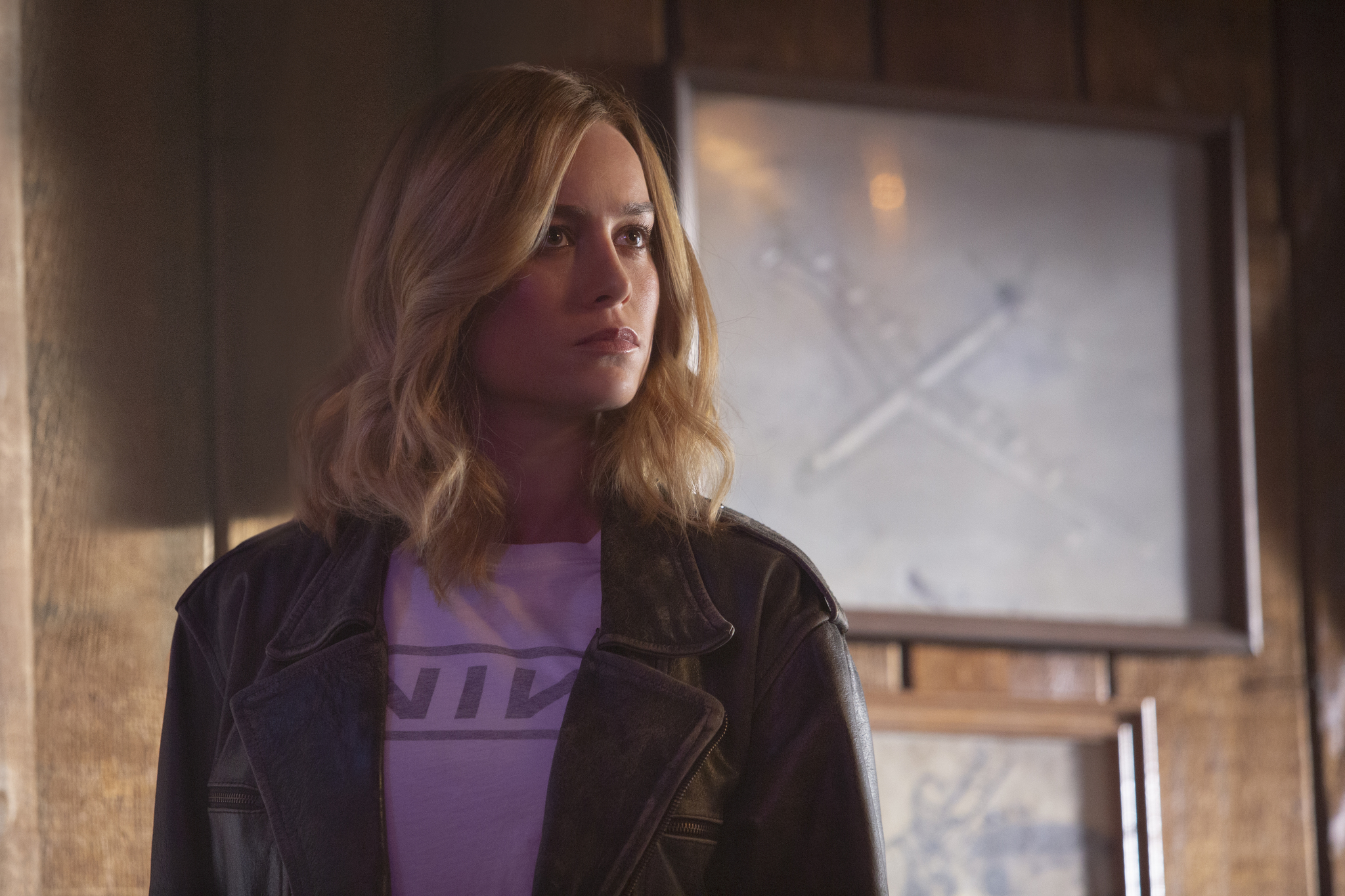 With Brie Larson repeating the role of Carol Denvers, Captain Marvel 2 takes place in the present. According to screenwriter Megan McDonnell, the plot will be located after the events of Avengers: Endgame (2019).

Although the official synopsis has not been revealed, the story will have links to the Marvel Studios series for the Disney + streaming service. Among them, the recent WandaVision and the future Ms. Marvel.

So, Captain Marvel 2 has its premiere scheduled for November 11, 2022 in the USA. 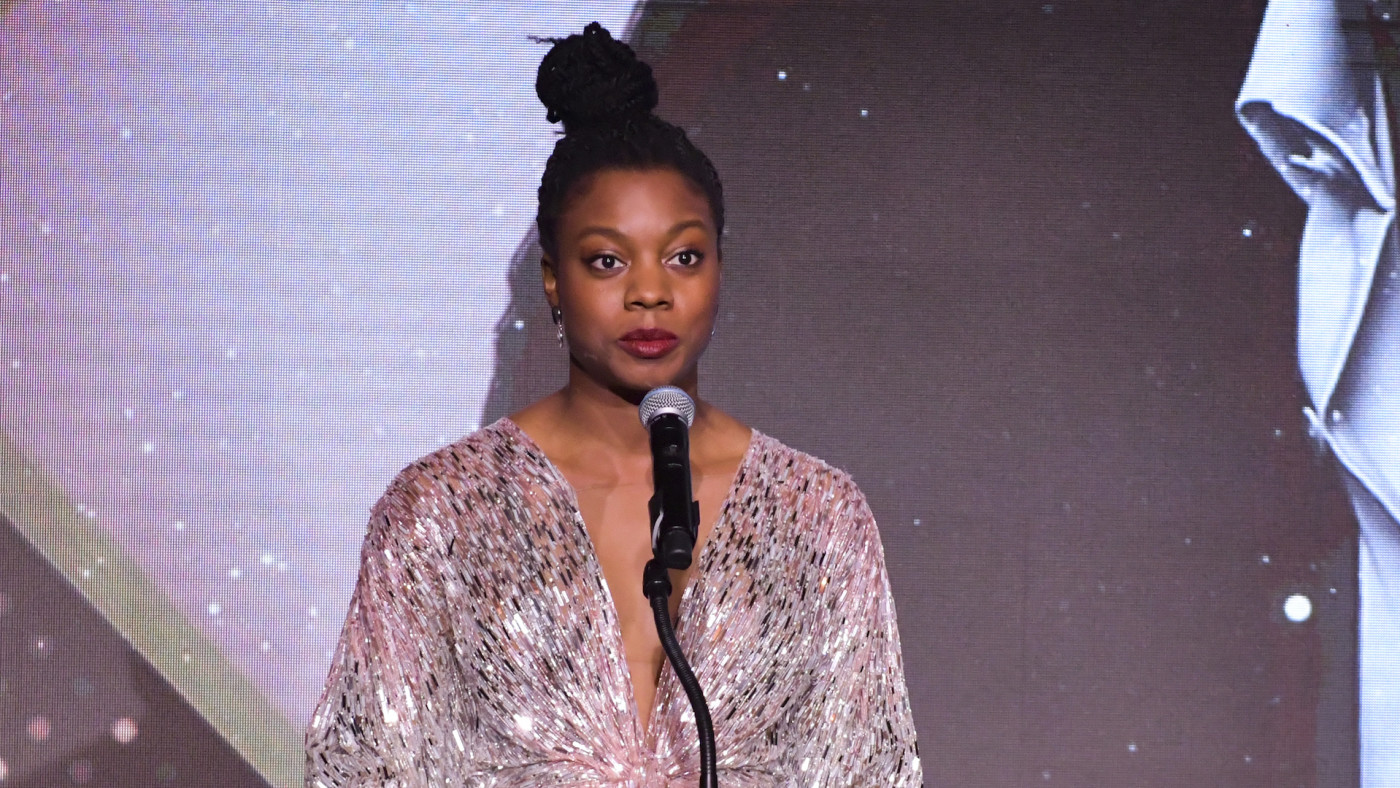 The change of directors is one of the main changes behind the scenes of Captain Marvel 2. While the original was directed by Anna Boden and Ryan Fleck, the sequel will be directed by Nia DaCosta.

Featured, the American filmmaker will be the first black woman to direct a film from Marvel Studios. Previously, Nia directed and wrote the script for the drama Little Woods (2018) and terror The Legend of Candyman (2021).

As stated, Megan McDonnell will be responsible for the script for Captain Marvel 2. She was one of the screenwriters for WandaVision and wrote the episodes “Agora Em Cores” and “We interrupt this program” – both nominated as the best in the series. 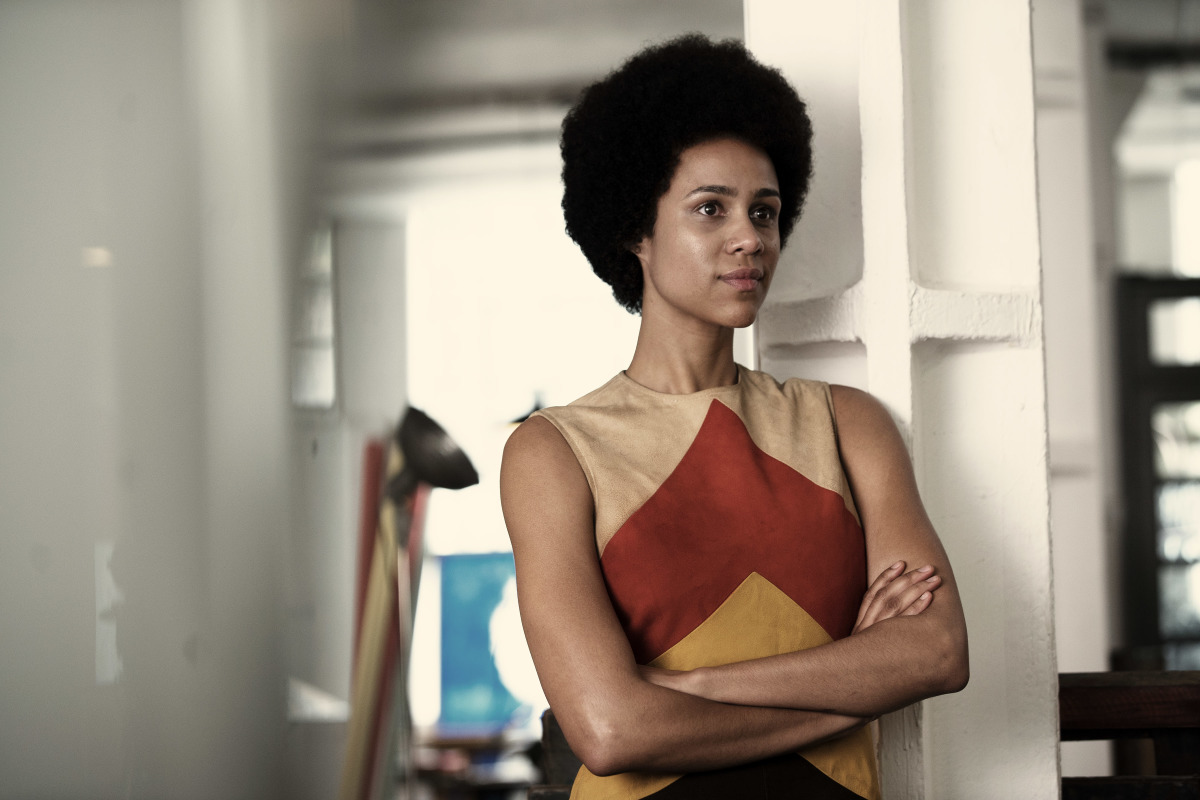 Villain of the plot

In February 2021, actress Zawe Ashton was announced as the villain of Captain Marvel 2. However, it was not revealed which character she will play on the screens. Curiosity: the actress dressed up as Captain Marvel during Halloween 2019.

Iman Vellani will be Ms. Marvel on TV and in theaters.Source: IMDb / Reproduction

The young heroine Ms. Marvel will be one of the novelties of Captain Marvel 2. Actress Iman Vellani was cast to play Muslim teenager Kamala Khan on the big screens.

But before it hits theaters, the character’s origin will be told in an exclusive Disney + series. Expected for the last quarter of 2021, Ms. Marvel will show how the young Avengers fan acquired powers and turned into a heroine. 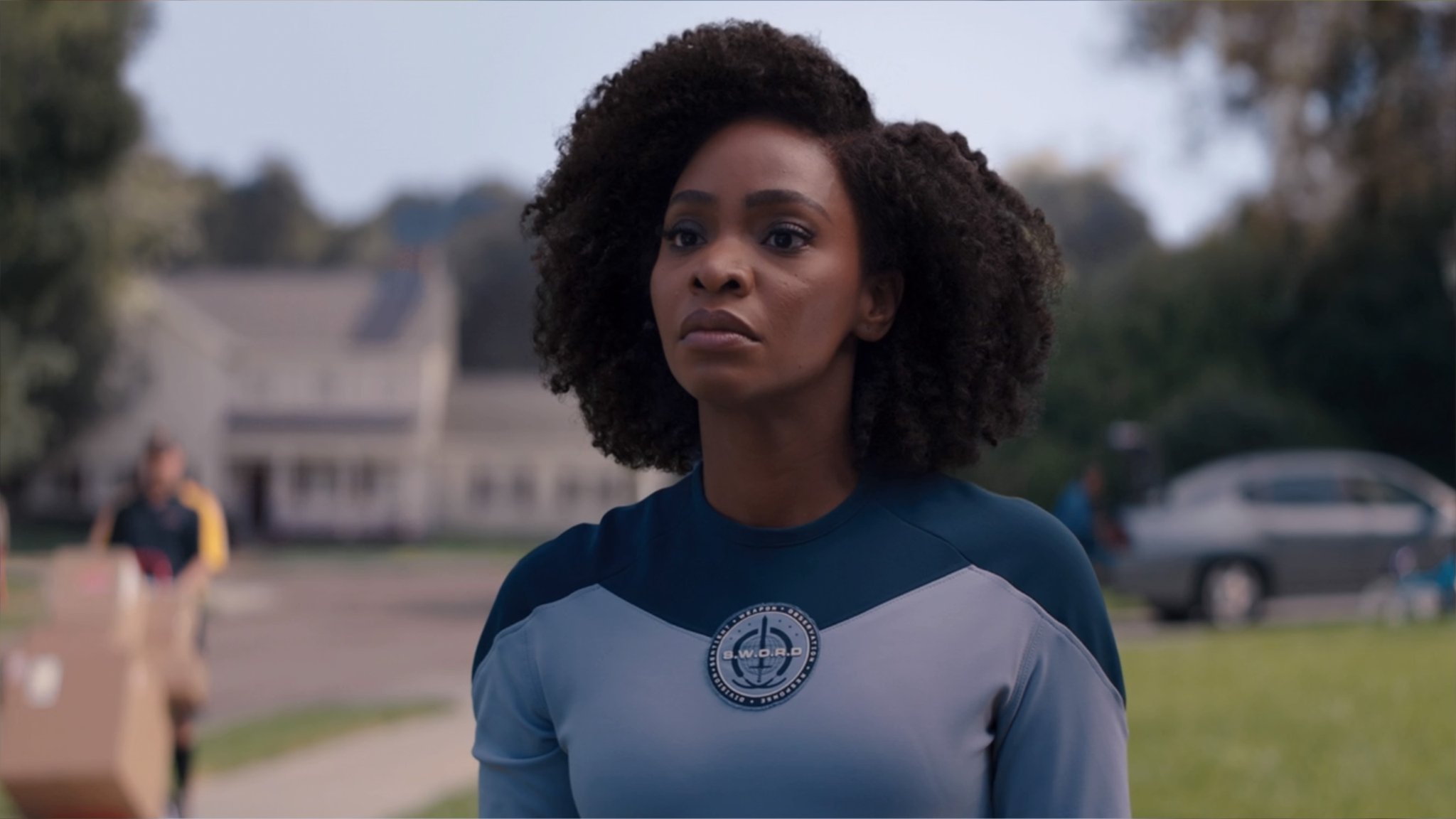 Teyonah Parris will reprise the role of Monica Rambeau in theaters.Source: IMDb / Reproduction

Monica Rambeau is another character confirmed in Captain Marvel 2. Daughter of Carol Denvers’ best friend, the heroine appears as a child in the first film in the franchise.

Recently, actress Teyonah Parris played the adult version of the character in WandaVision. Those who followed the series know that, in addition to being an agent of the SWORD agency, Monica developed powers after joining Hex.

It is also worth noting that the heroine was invited to a space mission at the end of the season. That is, a perfect hook for your participation in the film.

Nick Fury (Samuel L. Jackson) may be in the plot of Captain Marvel 2.Source: IMDb / Reproduction

The return of Nick Fury and the Skrulls

Although it has not yet been confirmed, Nick Fury (Samuel L. Jackson) and the skrulls may be in the Captain Marvel 2. Some factors lead to this possibility.

At the end of Spider-Man: Far From Home (2019), the former director of SHIELD is on an alien race base in space. Like, a skrull agent is the one who invites Monica Rambeau to an off-earth mission at the close of WandaVision.

In addition, Samuel L. Jackson and actor Ben Mendelsohn, interpreter of the skrull Talos in the first Captain Marvel film, are confirmed in the series Secret Invasion. Therefore, the feature can serve as a bridge to the events of the attraction for TV.

What’s up? What are your expectations for Captain Marvel 2? Tell us in the comments!