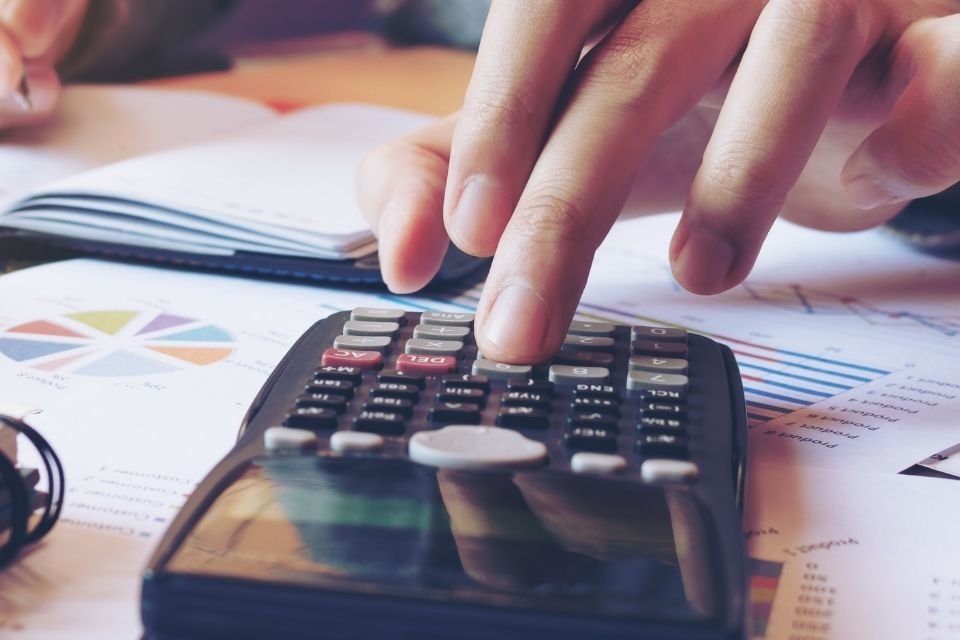 You blinked and another year is running out. Isn’t that the feeling we get every December? It is time to take stock of the last twelve months to draw an overview of what will come in 2022. There are countless bets for the financial and technology market, but here I will mention three aspects that we should keep an eye on: banks x fintechs, the boom in Brazilian companies on the American stock exchange and the expectation by the registers of receivables.

The Central Bank (BC) already recognizes that there is fintechs as big as traditional banks and signals for a regulation of finance startups, an initiative that comes from the demand for more contribution to those that are on a par with classic institutions. The BC’s new rules on capital requirements, not just for banks but for fintechs, are already coming out of the oven.

When we talk about regulation and equalization, the market immediately reflects whether this will bring any kind of brake on the competitiveness of fintechs. That depends on how we see the competition, eager for product innovation and unbureaucratic transactions.

This regulatory equalization further intensifies the race of traditional banks for digital transformation — the opening of capital (IPO) of Nubank, which is getting closer, has already caused a stir among the giants in the search for new customers, who are increasingly demanding and tuned in to a good user experience.

See too: Regulatory Sandbox is an innovation opportunity for the financial market

Another point is that the relationship between Brazilians and fintechs has improved. That’s what the Financial Citizenship Report of the Central Bank, with the increase of the phenomenon that we usually call banking: people are entering the system thanks to the digital environment and competitive advantages, such as practicality and lower costs. This participation has become more diversified, including audiences such as young people, seniors and individual micro-entrepreneurs.

Furthermore, the growth of payment institutions (such as fintechs) was faster than that of banks. According to the report, while the number of relationships in the banking system grew 50% in three years, in financial institutions it was almost 180%, jumping from 15 million to 60 million customers — mainly due to movement accounts. Maurício Moura, BC director responsible for the survey, has already declared: we are moving forward. On this side, I’ll double the bet — we’ll go even further in 2022. 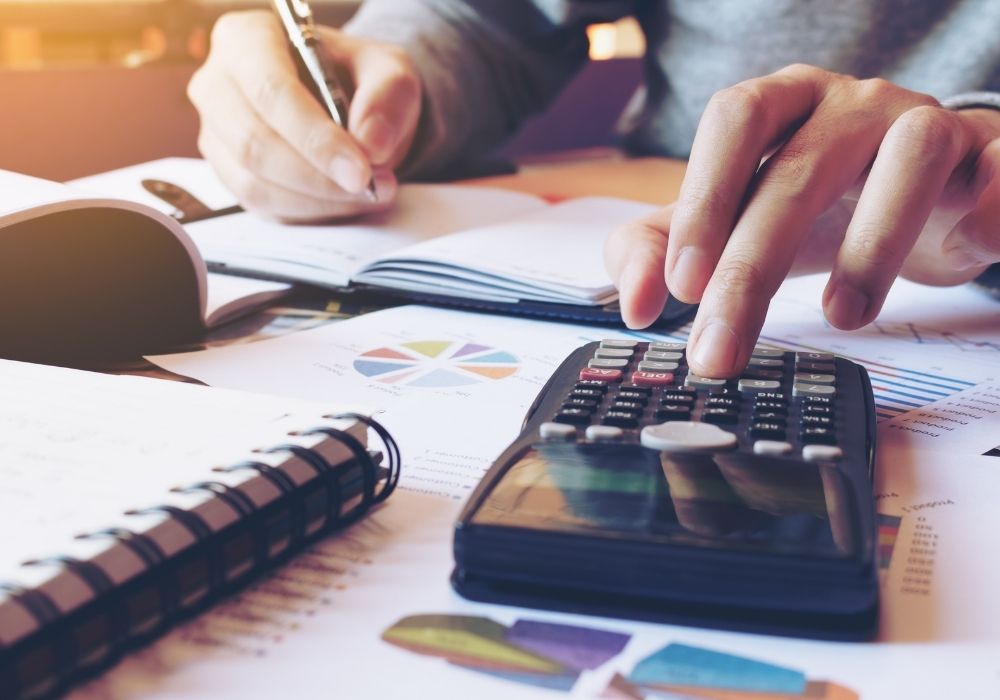 From Brasil to the world

A trend that we have seen for the next semester is the IPO of Brazilian technology companies on the US stock exchanges. Stone, PagSeguro and Nubank (with an IPO scheduled for the next few days) have already headed to the Land of Uncle Sam in search of global visibility and greater liquidity.

As it is in the public domain, not all are flowers on the market. Recently, Nubank suffered a fall in the value of its shares, with a drop of 20% in the expected value for the sale of its shares on the New York Stock Exchange (NYSE); Stone also saw a 5.12% drop on Nasdaq.

This is due, in part, to the imminent reduction of monetary stimulus by the Federal Reserve. However, the American market remains more established, with a more favorable political environment. Even with risks, IPOS should continue for Brazilian technology giants in 2022.

Everything is ok around here, thank you

Landing again on Tupinikim land, the continuation of the digital transformation at full speed and the expectation of new measures by the BC make the next year promising. At Grafeno, we navigate this sea of ​​optimism and we couldn’t be more anxious for the receivables registers, one of the many fruits of the BC# Agenda. We are very proud to be part of this story.

The registrars will represent an increase in the volume of transactions, ensuring more guarantees for credit. Even small and medium-sized companies (SMEs) will be the great beneficiaries of this regulatory modality — in addition to more credit, they will be able to slice up their agendas and negotiate with more investors — but, at the end of the day, we all won.

***
Paulo David is founder and CEO of Grafeno, fintech which provides digital accounts and electronic records infrastructure for businesses and creditors; and is a partner at SPC Brasil in the construction of infrastructure for the financial market. Before Grafeno, he founded Biva, the first lending platform peer to peer do Brasil, which was acquired by PagSeguro, a payment means company. He was superintendent of Sofisa Direto, the digital division of Sofisa bank. He worked on the team at Pinheiro Neto Advogados, and on the team at the investment manager KPTL (formerly Inseed Investimentos). He is an angel investor in fintechs in Brazil and Europe.