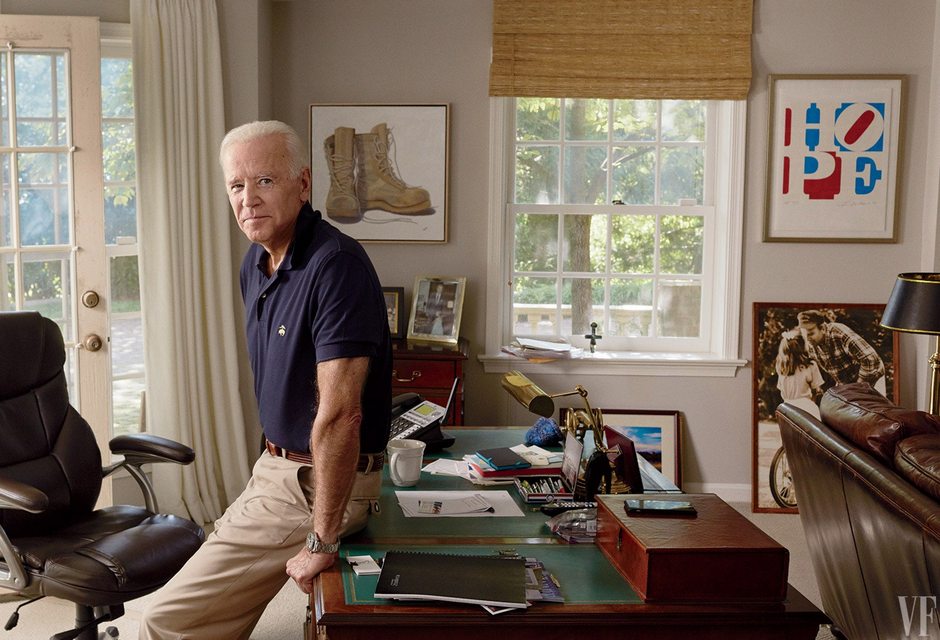 In December 2016, scientists around the world helped their American colleagues copy, on independent servers, decades of weather measurements and irreplaceable public data to protect them from the then-future president and denialist of the climate crisis Donald Trump. Now, with his defeat, the scientific community hopes that President-elect Joe Biden will remedy all the damage that Trump has done to the country’s science – and, by the way, the world.

If some issues are internal (such as oil drilling in regions of environmental preservation), others are of concern to the planet, such as the definitive departure of the USA from the World Health Organization (WHO) and the Paris Climate Agreement. 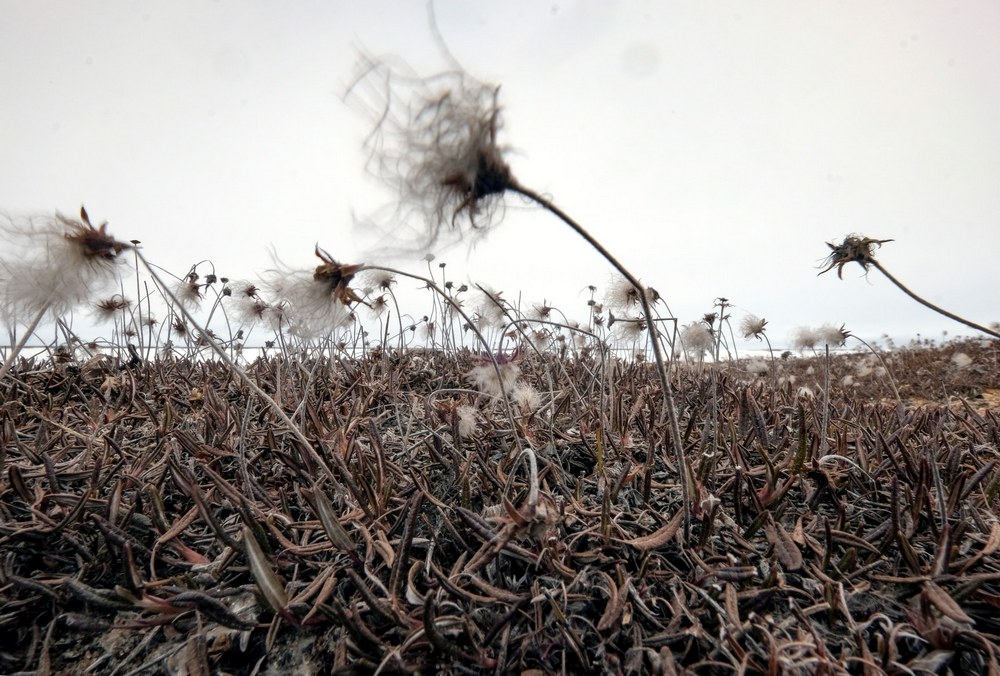 Alaska’s Teshekpuk Lake tundra was safe from exploitation for decades until 2019, when the Union auctioned off the area for oil companies.Source: The Washington Post / by Bonnie Jo Mount / Reproduction

Trump encouraged discredit by science, minimized the effects of climate change and despised the power of SARS-CoV-2. After four years of disinformation, President-elect Joe Biden’s work will be immense – on global issues, this is what the world expects:

The pandemic is advancing in the USA with no signs of fading: the country today has 9.8 million infected and 236.5 thousand dead – 133 thousand more cases every day. 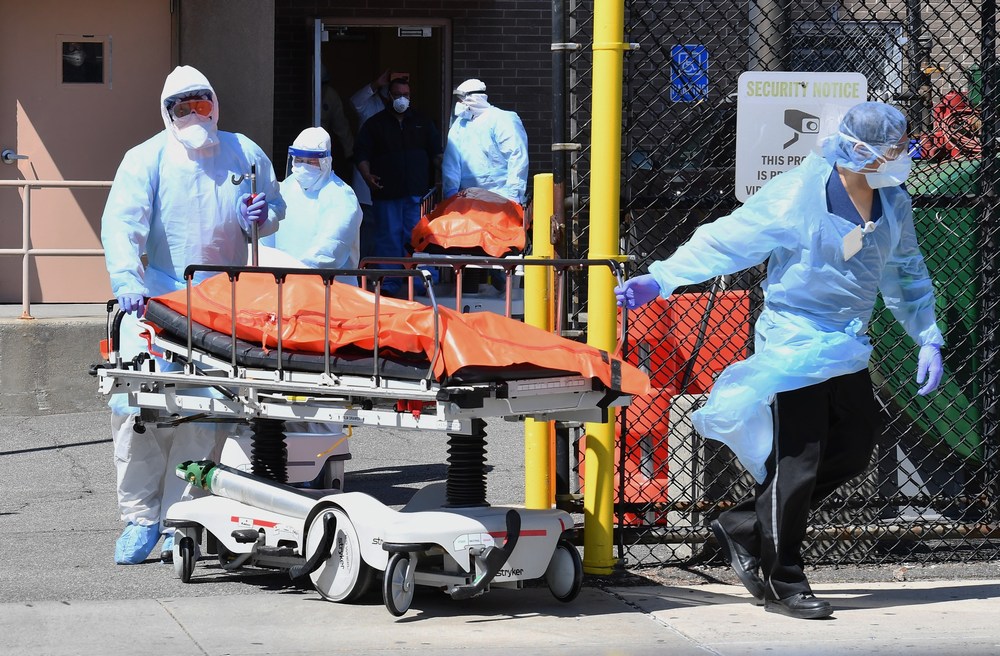 The new government’s plans are to increase testing and tracking of infected people in the country and to reestablish pandemic preparedness programs, cut by the current presidency.

In addition to withdrawing the United States from the Paris Climate Agreement, Trump has repealed a set of regulations aimed at reducing greenhouse gas emissions, in addition to repeatedly saying that global warming is “a scam”.

According to aides to Joe Biden, the climate crisis is one of the “four crises” that he will prioritize (the others are pandemic, economy and racial injustice). He is expected to implement a $ 2 trillion investment plan in research and development for clean energy and low-carbon infrastructure, such as public transportation and energy-efficient buildings. 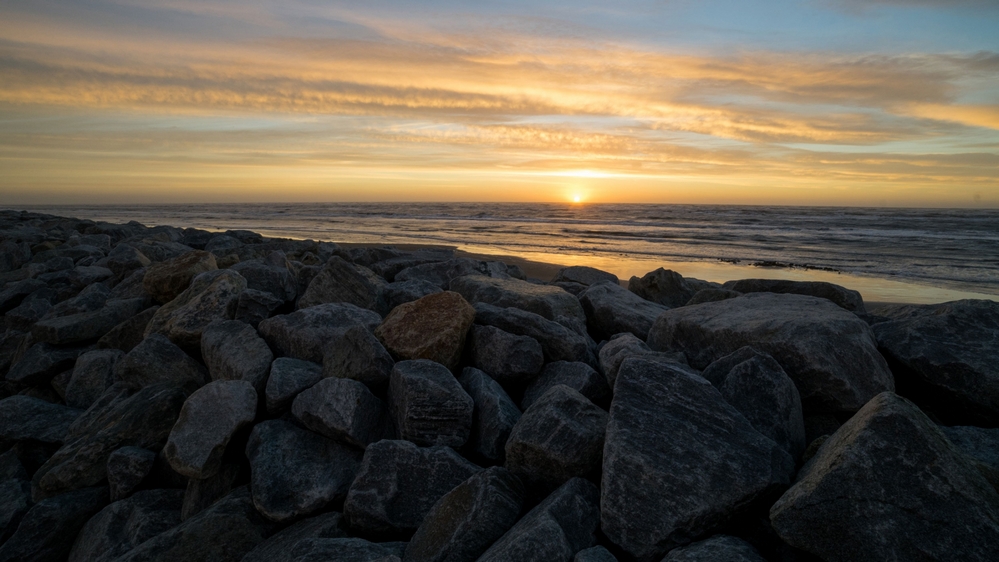 Other milestones will also be contemplated, such as 100% clean energy generation by 2035; “Zero emissions” by 2050; and, above all, to rescue and enforce the climate and environmental regulations reversed by Trump.

Biden is expected to bury Trump’s isolationist stance, which has eroded the U.S. position as a global leader in major scientific collaborations.

The president-elect also promised to reverse travel bans and make it easier for scientists and engineers to stay in the U.S. He also proposed to increase the number of visas available to highly qualified workers – mainly scientists.