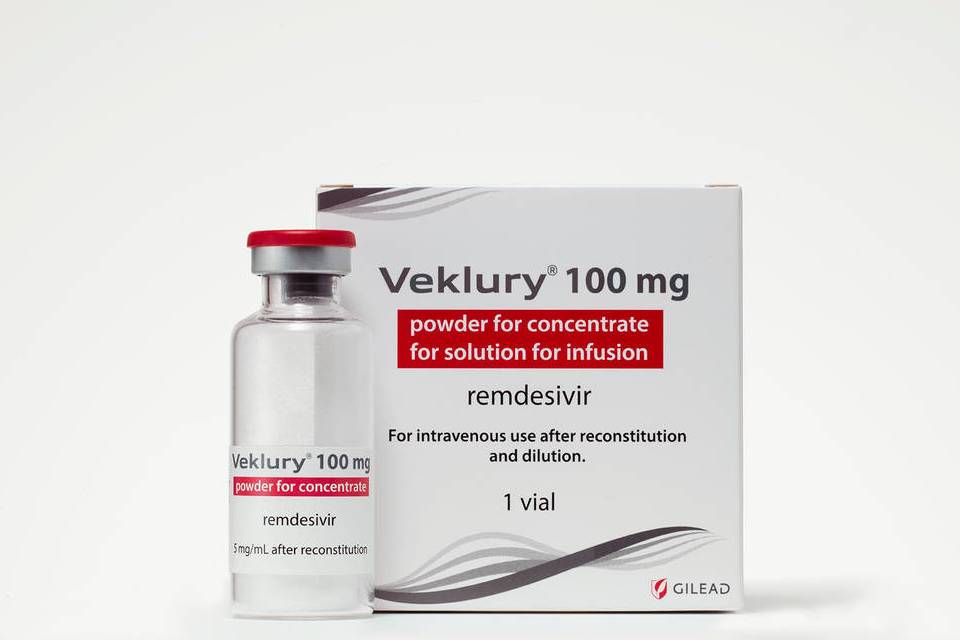 In October, when the World Health Organization (WHO) announced that remdesivir had failed to increase the survival of patients infected with the new coronavirus, the news was not well received by the medical community: the drug was the great hope for treating victims of covid-19 in a world still without a vaccine. Even so, the drug continued to be researched and, little by little, its (emergency) use was allowed in the USA, in countries of the European Union and, now, in Brazil.

Its use, however, does not replace the vaccine, it is restricted to the hospital environment and is not recommended for critical patients, already intubated. Also according to the manufacturer, there is a “risk of reducing antiviral activity when co-administered with chloroquine or hydroxychloroquine” – two of the drugs recommended by the Brazilian government for an “early treatment” against the disease.

Manufactured by the American laboratory Gilead Sciences under the name of Veklury, it is an antiviral prodrug (a harmless substance that turns into a drug when metabolized within the body) that prevents the action of a virus enzyme, essential for it to succeed. replicate your RNA.

When it seemed that nothing would stop the pandemic except the vaccine (a picture that is still confirmed), the World Health Organization launched the Solidarity study, involving more than 11,300 adults hospitalized in 405 hospitals in 30 countries. In addition to remdesivir, hydroxychloroquine, lopinavir, interferon or interferon plus lopinavir were tested alone or combined.

In the remdesivir group, of the 2,743 hospitalized patients who received the drug, 11% died, compared to 11.2% in the control group. For this reason, WHO decided not to recommend the drug: besides, at the time, there was no robust evidence that the drug would be effective against covid-19, the possible side effects and more its high cost would not make it effective as a protocol to be adopted by health systems.

The organization, however, recommended that more clinical tests be done, which happened. In China, a randomized, double-blind, controlled study (gold standard in clinical trials) with 237 patients with severe SARS-CoV-2 infection was treated with remdesivir (158 received the drug and 79, the placebo).

The results were not statistically significant; however, the time for clinical improvement was shorter for those who received remission in the first ten days after the onset of symptoms. 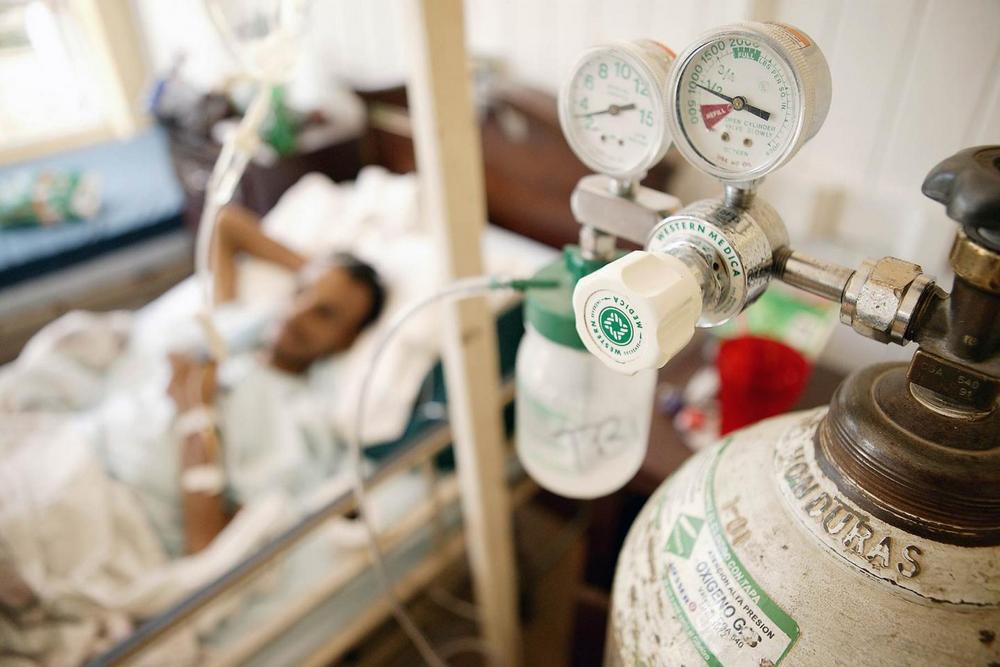 Remdesivir showed results in patients who were not intubated.Source: UNICEF / Reproduction

It was exactly on the effect on the time of clinical improvement that the National Health Surveillance Agency (Anvisa) relied on to release the drug on Friday (12).

One of the reservations of the scientific community regarding the use of remdesivir concerns its similarity to another antiviral, tenofovir (used in the anti-HIV cocktail distributed by the Unified Health System), which affects the functioning of the kidneys.

The liver should also be monitored during treatment (the manufacturer recommends that liver lab tests be done before the drug is administered); the most common adverse effect reported was an increase in liver enzyme levels, followed by arterial hypotension.