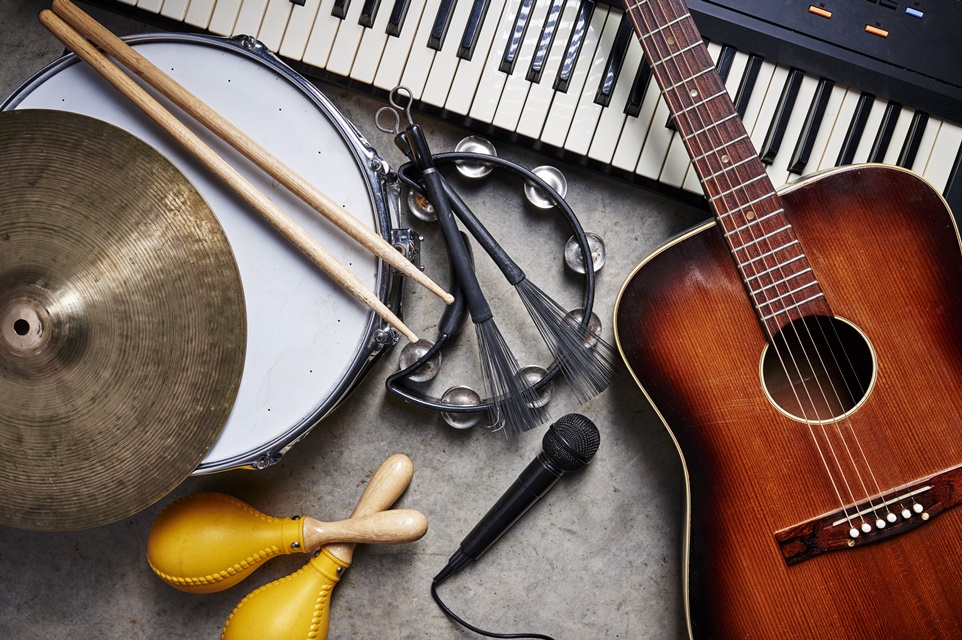 “Without music, life would be a mistake”, said the primate philosopher Nietzsche, in 1889.

The sound manifestation, however, long before the thinker’s observation,  was already able to unite peoples, demarcate beliefs and customs and establish cultural identities. According to reports, its emergence can be dated back to prehistory, even before the formation of language and the appearance of agriculture.

Today, however, appreciated by the majority of the population, music is also an instrument to assess an individual’s personality, such as, for example, being possible, through it, to categorize which style is most appreciated by people with high IQ.

Taking into account that we are more intelligent than other animals due to the development of the frontal lobe, where there is in the human prefrontal cortex the so-called synaptogenesis, intense communication between neurons in a process of formation, strengthening and elimination of synaptic connections that are related to ability to reason being this region responsible for social behavior and logical reasoning, so there is no other way to define the musical style of intelligent people than by interviewing people whose high IQ has been proven in valid tests.

In the study “The Musical Style of Smart People”, the objective was to understand the musical preference of people with IQ above the 98th percentile (which is equivalent to above 130 points by the WAIS test) at different times and the reason for predicting the style.

The survey was conducted with a group of 50 people within the established category  who answered the question: What is your favorite musical style?

To analyze the responses, it was necessary to understand the influence of music on the brain, since it is known that musical processing is involved in musical perception, recognition, and emotion, and that the primary auditory cerebral cortex and the superior temporal gyrus are responsible for bringing the musical perception.

The primary cortex is sensitive to the perception of tone, the auditory association is related to the melody process and non-linear ones such as harmony, and the rhythm  is  related to  the cerebellum,  basal  ganglia  and  superior temporal  lobes.

In relation to musical memorial recognition and emotions related to music, parts of the brain such as the frontal orbital and the limbic system are involved. Therefore, we assume that music can activate several brain areas.

The study was carried out through qualitative interviews with a convenience sample. It was concluded that rock style, followed by heavy metal, are the favorites of the most intelligent people, and that classical instrumental music is the most used in moments of study and concentration.

Finally, after the interview  and conclusion, it is suggested to carry out studies with a larger sample population and a control group, to remove research biases, however, it can be concluded that intelligent people prefer more elaborate and more elaborate musical styles. based on music theory and that more “popular” genres are not liked by these people.

Fabiano de Abreu Rodrigues, columnist of TechWorld, holds a doctorate and master’s degree in Health Sciences in the areas of Neuroscience and Psychology, with specialization in Electrical Properties of Neurons (Harvard), programming in Python at USP and in Artificial Intelligence at IBM. He is a member of Mensa International, the association of the smartest people in the world, the Portuguese and Brazilian Society of Neuroscience and the European Federation of Neuroscience. He is director of the Center for Research and Analysis Heraclitus (CPAH), considered one of the main national scientists for studies of intelligence and high IQ