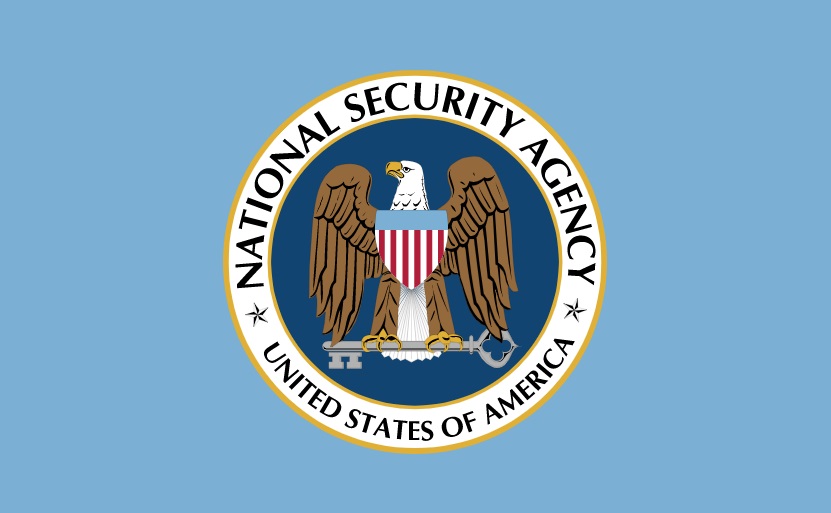 Cryptology is the study of techniques behind encryption, or encoding data from codes. It is essential for the development of methods of translating messages exchanged by intelligence services and terrorist groups, for example, that try to communicate without having the content revealed.

The United States has the largest agency in the world dedicated to these tasks: the NSA, a federal body linked to the American government that has become quite well known in the last decade, but has been operating in the country’s military and strategic sector for much longer.

The main building of the organ.Source: NSA

The department is responsible for monitoring activities, information processing and domestic and foreign intelligence services. Basically, its objective is to capture information flows and communication channels to intercept possible risks to the nation.

The agency has always been very discreet in action: it is formed mostly by military and technical personnel, without having spies, such as the CIA, or investigating criminal cases directly, such as the FBI. Still, it is endowed with a billion-dollar annual budget used to maintain servers, data centers and decryption equipment that work around the clock. 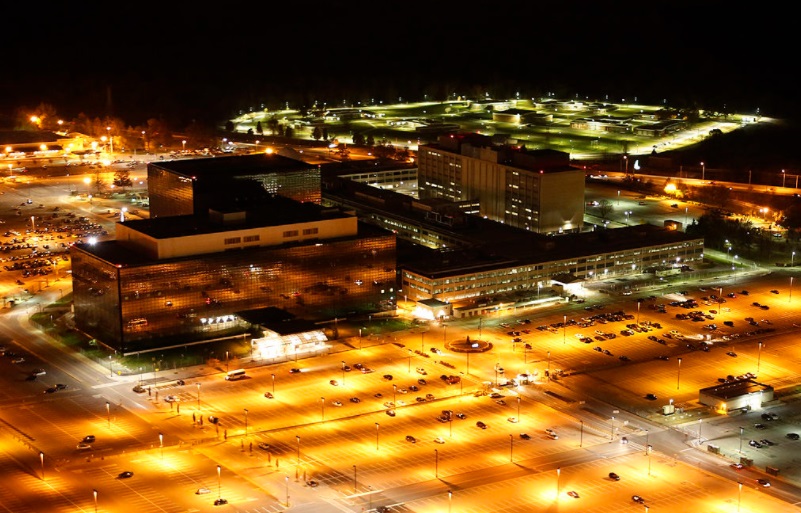 The basis of the NSA.Source: Trevor Paglen / Wikimedia Commons

The institution’s main current motto is to protect the country against terrorism and to act in cyber wars, which are digital conflicts against organizations from other countries. However, she is also involved in cybersecurity issues and may even report massive invasions or national-level fraud of major proportions.

Currently, the NSA headquarters is located at a military base in Fort Meade, Maryland.

How the NSA came about

Although today it is best known for advanced methods of espionage using digital methods, the NSA has much earlier pioneers.

The country’s interest in the subject was born in 1917, when the United States entered the First World War and inaugurated a cryptography and decryption unit for telegraph messages. The first office was in the capital Washington, but was made up of a very small team. 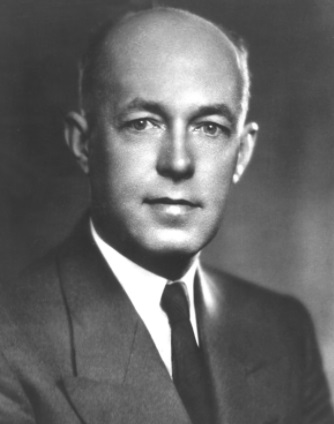 The NSA was officially established as an organ only on November 4, 1952, when President Harry S. Truman sanctioned a Department of Defense directive to “uncover secrets from enemies, protect United States secrets and strategically win over those who are trying to get us. to harm”.

Over the years, she has been very active in conflicts such as World War II, the Korean War and the Cold War, working with espionage against the Soviets and allies, as in the case of the Cuban missile crisis in 1962.

Despite being important in maintaining the country’s military efforts for decades, the NSA has always operated in a very discreet manner. It was not really popularized until 2013 – and not for good reason, at least for the agency.

It all started with the denunciation of Edward Snowden, a former CIA technician, who discovered PRISM’s illegal activities. This is the name of the NSA project, which, through partnerships with telephone and technology companies, simply captured as much data as possible via the Internet in several countries. 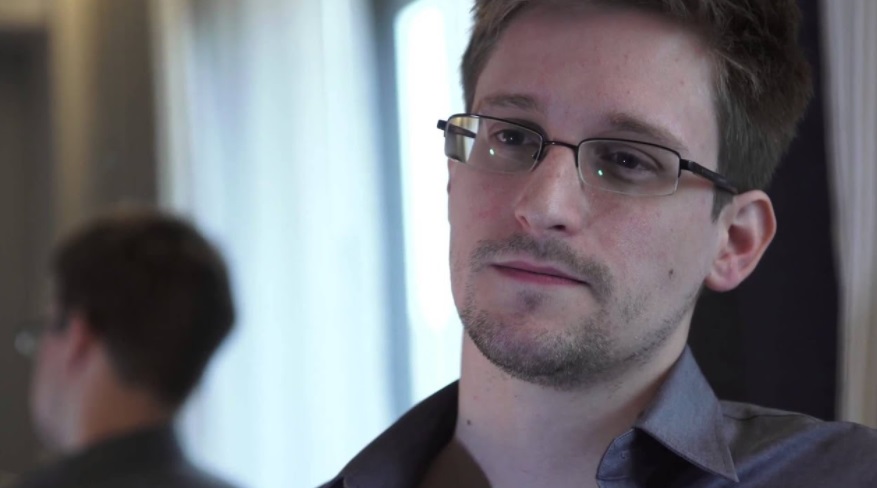 Edward Snowden in an interview after the complaint.Source: The Guardian

According to Snowden’s complaint, what should be a selective collection of information to defend the country was gradually transformed into generalized monitoring, without the authorization of users and with the collection of data ranging from the exchange of messages and phone calls to the use of videos.

The NSA started to archive data from ordinary citizens, private companies and allied governments – spying on Petrobrás and at the time the President of Brazil, Dilma Rousseff. Years after the complaint, with Snowden now a resident of Russia, US courts confirmed that the agency’s activities were indeed illegal and contrary to American law itself. 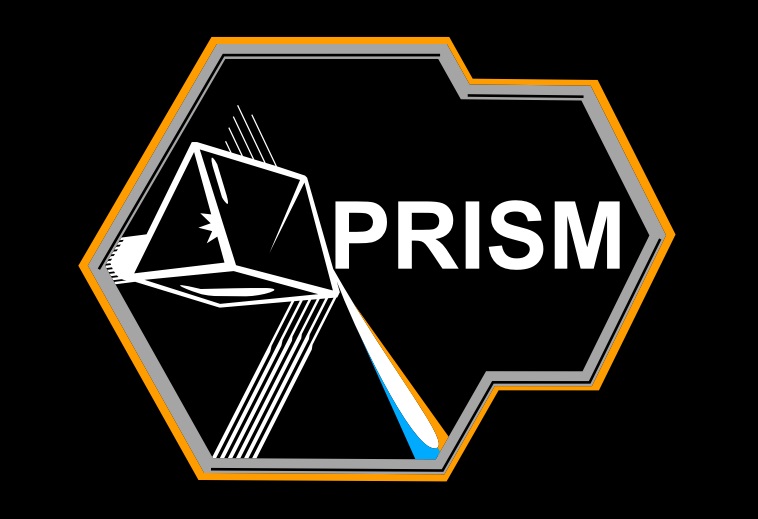 Although it was the most serious, it was not the only recent controversy of the NSA: an exploit of its own would have been the origin of WannaCry, one of the most feared ransomware of recent years.

In addition, it is currently one of the pillars of the political and commercial war against China. The agency accuses brands like Huawei and ZTE of espionage practices at the behest of the government – just what put it in evidence in the world of technology years ago.