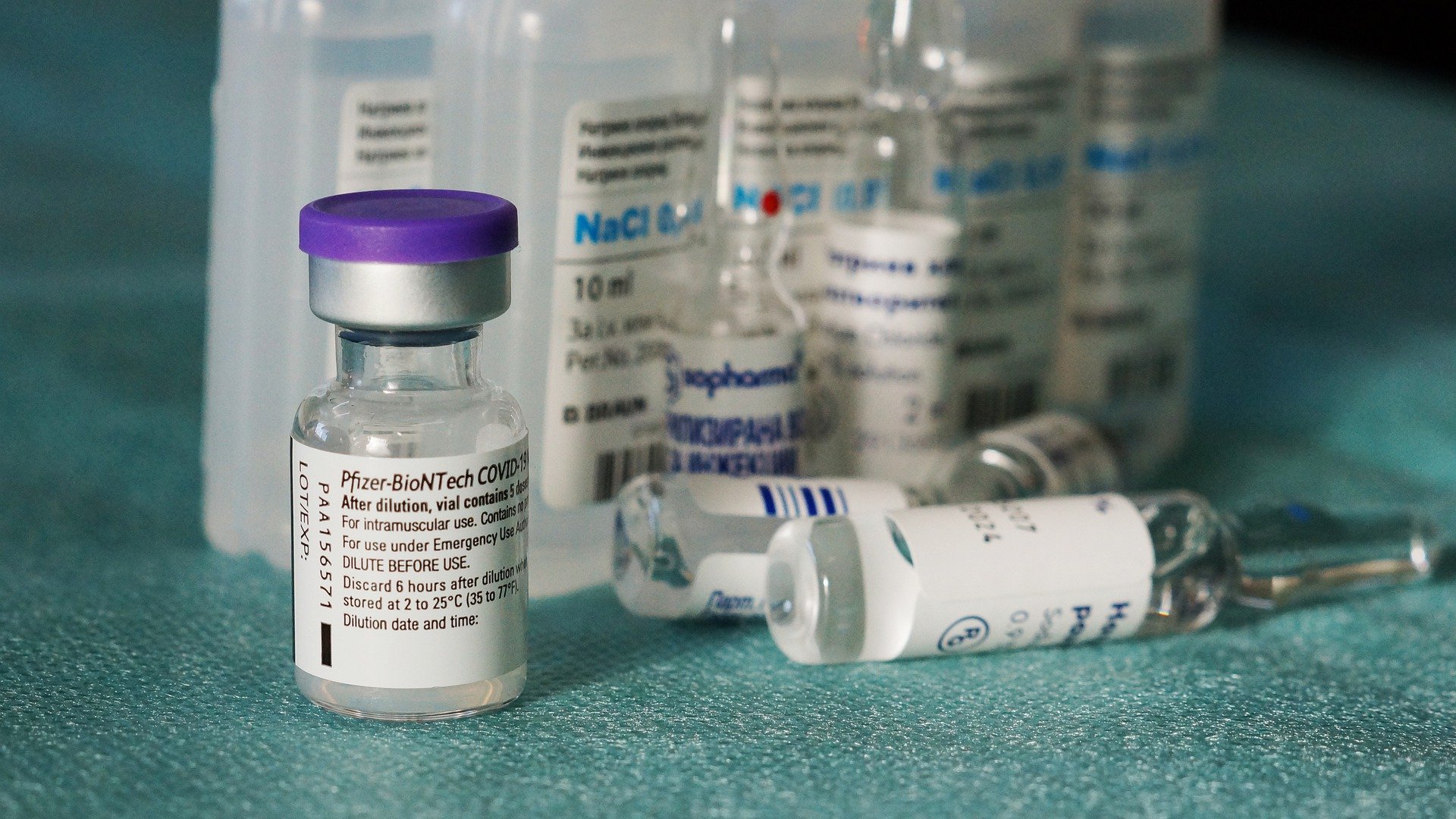 An article published by the scientific journal The Lancet indicates that there are at least 96 vaccines against covid-19 in development around the globe. Eight of them are already in use. The million dollar question is: which is the most effective? The answer is: it depends.

Factors like the population influence the results. For now, in absolute numbers, the highest rate of effectiveness is Pfizer, created in partnership with BioNtech, which has achieved 95% effectiveness, without significant side effects.

Several factors influence the effectiveness of vaccines against covid-19.Source: Pixabay

The Pfizer vaccine is now available for emergency use in Brazil. According to the Ministry of Health, all states and the Federal District will receive doses proportionately. However, the vaccine should be used only in the capitals due to the particularities of its storage, which must be carried out between -25 ° C and -15 ° C for a maximum of 14 days.

Effectiveness of vaccines available in Brazil

The vaccine was 82.4% effective with a three-month interval between the two applications. It can also reduce the transmission of the virus by 67% after the first dose is administered, according to tests carried out by the University of Oxford. The immunizer showed 76% protection after the first dose – the level reached 22 days after immunization.

CoronaVac, vaccine against the new coronavirus produced by the Butantan Institute in partnership with the Chinese pharmaceutical company Sinovac, has an overall effectiveness of 50.38%. This percentage, according to data from the Brazilian government, refers to studies carried out in the country. The effectiveness in mild cases of covid-19 was 77.96%.

The US J&J single-dose vaccine has 72% global effectiveness, preventing 66% of moderate to severe cases of covid-19, according to a company statement. It also prevents 85% of serious infections and 100% of hospitalizations and deaths from the infection.

Vaccines available around the world

The vaccine of the modern American pharmaceutical company is the second most effective in absolute terms, reaching 94.1% of effectiveness in preventing covid-19. The vaccine also appears to be able to prevent volunteers from becoming seriously ill.

The vaccine of the American Novavax reached 89.3% of efficacy in clinical trials. Despite reaching 100% efficacy against severe cases of the disease caused by the original strain of the new coronavirus, the immunizer was shown to be ineffective against the South African variant – a reinforcement is being produced by the laboratory.

The vaccine from the Chinese laboratory Sinopharm, recently approved by the WHO for emergency use, has 86% of proven effectiveness. It is also 79% effective in preventing severe symptomatic cases and hospitalizations.

The Russian immunizer Sputnik V, produced by the Gamaleya Institute, has an overall effectiveness of 91.6%, according to results from phase three of clinical trials published in the journal The Lancet.

According to the article quoted at the beginning of this news article, a complete understanding of the effectiveness of vaccines is less simple than it may seem. The vaccine’s effectiveness is generally reported as a relative risk reduction (RRR). However, RRR must be seen in the context of the risk of infection and illness, which varies between populations and over time.

While the RRR considers only participants who could benefit from the vaccine, absolute risk reduction (ARR) – which is the difference between attack rates with and without a vaccine – considers the entire population. ARRs tend to be ignored because they provide a much less impressive effect size than RRRs. 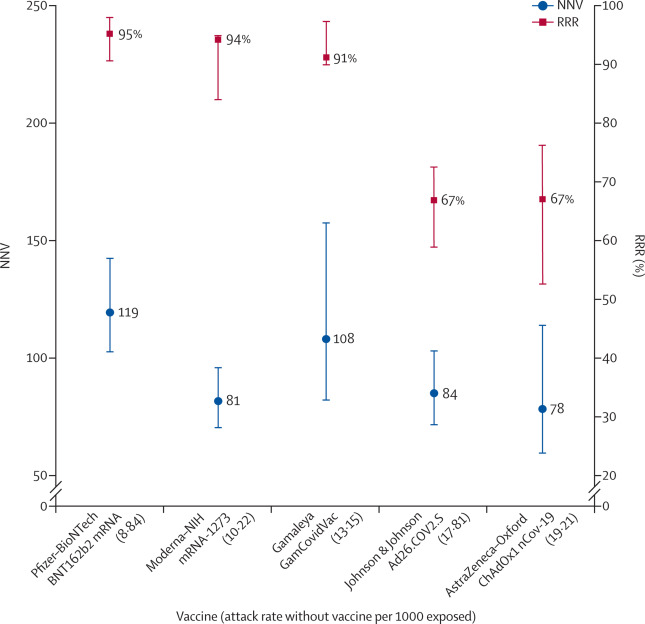 ARR is also used to obtain an estimate of the vaccine’s effectiveness, which is the number needed to vaccinate (NNV). The most effective vaccine then, according to the article, would be the immunizer with the highest RRR and lowest NNV – which, in the case of the vaccines analyzed, would be that of Moderna.