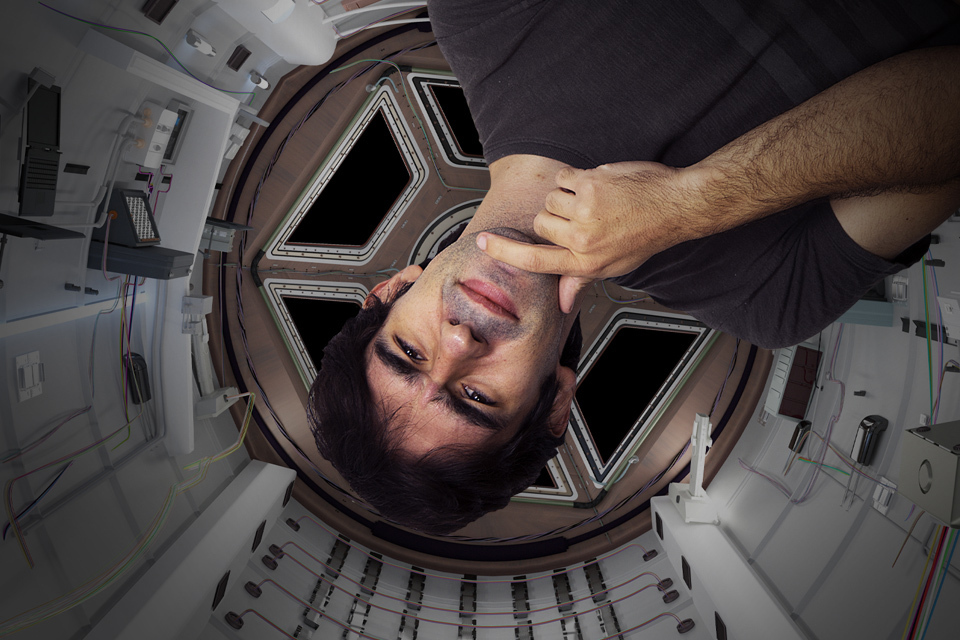 You have probably come across some news of astronauts leaving Earth for a mission on the International Space Station (ISS). This name, which looks like something from science fiction, is a real structure and has been in operation for more than two decades.

But after all, do you know what exactly it is wandering about in space? How did it start or even where does it go? Check out what the International Space Station is and how it works:

What is the International Space Station (ISS)?

In other words, it is basically a mixture of a hotel and a laboratory in space and is designed for astronauts of different nationalities, who go there to carry out studies in the most varied fields.

This structure is formed by interconnected parts with pressurized modules. Adding all the parts that make up the base, the ISS has 915 m³ of occupable area. This is because, apart from the dormitories, there are laboratories from different areas of knowledge such as: Astrobiology, Astronomy, Meteorology, Physics and many others.

When was the ISS built?

The project began in 1984, with a proposal by the then President of the United States, Ronald Reagan. It is worth remembering that this was still the time of the Cold War, but with the space race much more defined for the side of NASA, which was already well advanced in the Apollo missions.

As of 1988, the project began to receive support from other nations, including Brazil a few years later. However, our country never really contributed to the project. The contracts to manufacture parts never left the paper and with that we left the list of collaborators in 2007.

Who is responsible for the International Space Station?

Currently, who takes care of the Station is a group of space agencies from the United States, Canada, Russia, Japan and an organization from some European countries. In 1998, the station started to be assembled in orbit, coordinated by NASA, with parts from various parts of the world to make it official that the structure belonged to everyone.

The first annexes were the Russian Zarya, which was the original command module, and Unity, an American module that served as the only cafeteria. Today, it is composed of several other parts with specific functions, including areas of interaction between visitors from different parts of the world. 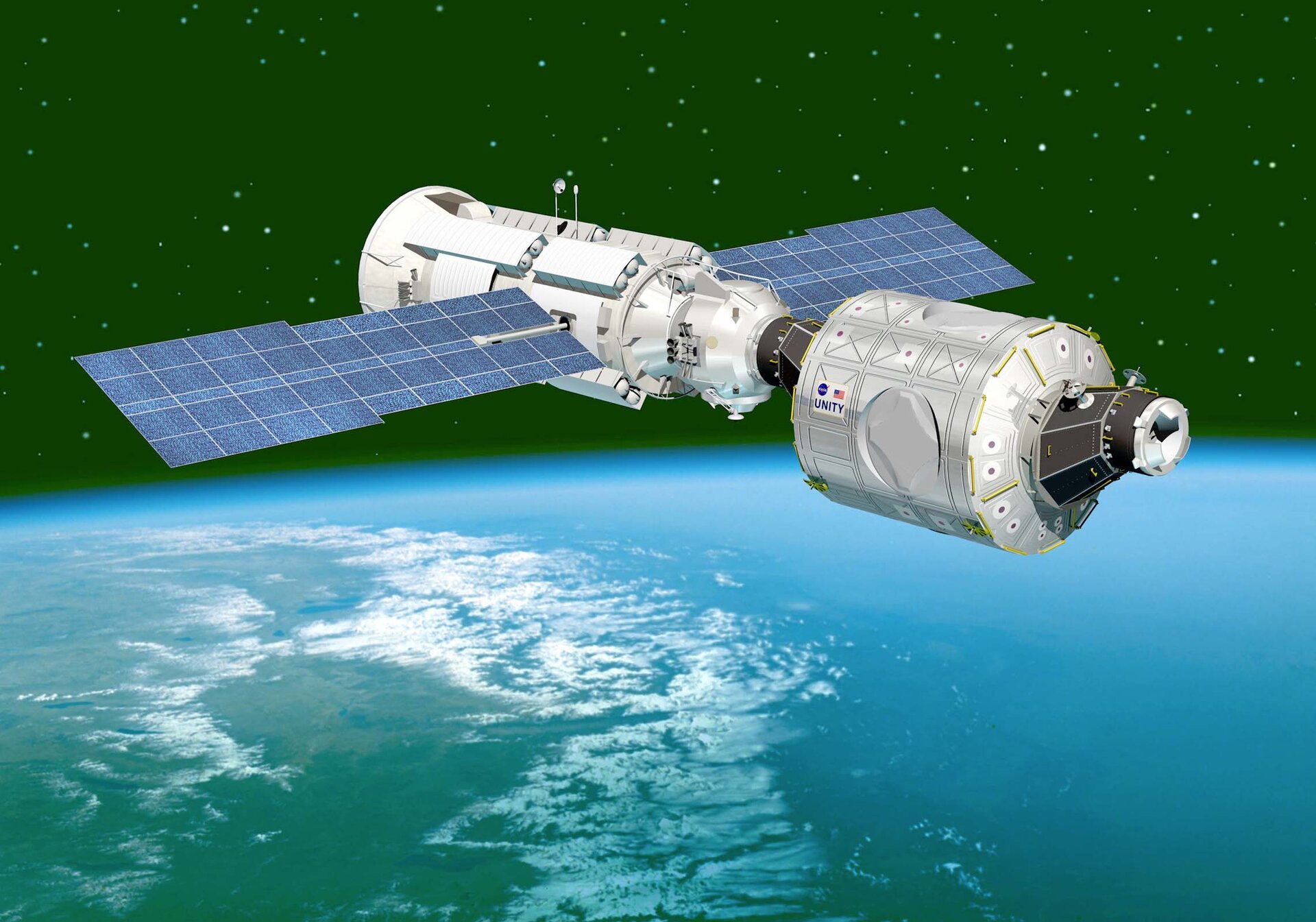 Zarya and Unity: the first elements of the International Space Station (Image: The European Space Agency)

The inauguration was on November 1, 2000, with the occupation of the first team confirming the peace between rivals in space missions: the American Bill Shepherd and two Russian cosmonauts, Sergei Krikalev and Yuri Gidzenk. Since its debut, more than 250 people of 19 nationalities have visited it. 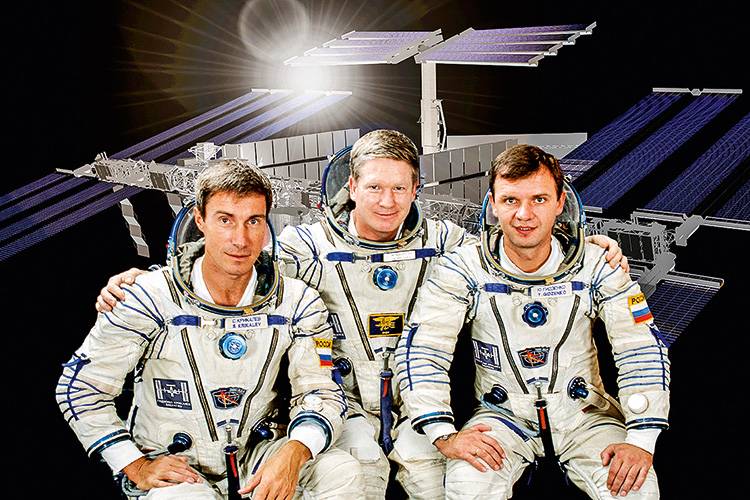 The space station is approximately 402 km high from Earth, orbiting our planet at an average speed of 435,000 km / h. This means that it orbits the planet once every 90 minutes.

For enthusiasts, it is possible to see the International Space Station without the need for specific equipment, such as the telescope. To the naked eye, it is a bright spot in the sky that moves quickly until fast. NASA has a website that indicates the locations and the time window for those who want to observe their city.

Talking about utility, its main function is to serve as an intermediary for more advanced space missions. There, space agencies from different countries can get an idea of ​​the structure needed to carry out their own missions, in addition to conducting research that would be much more expensive and difficult on individual ships.

As for the structure, the installed equipment allows astronauts to do the so-called space walks, which is nothing more than “walking” through the station’s external structure. It has robotic arms and connecting structures on the outside that help with constant maintenance and also to engage any visitors. 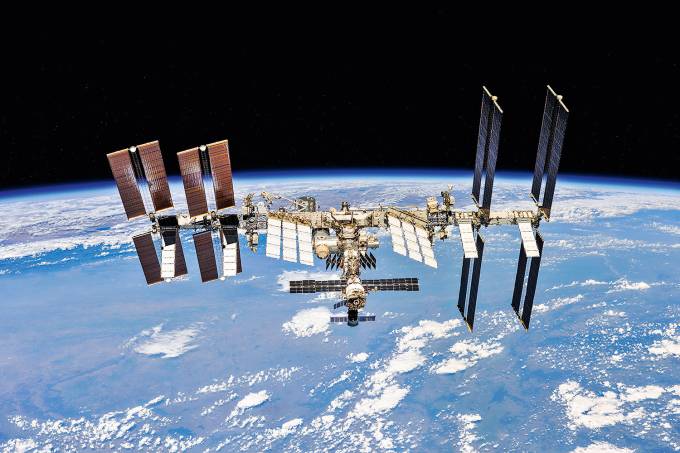 Usually, those who travel there are modules from official space agencies, but this situation started to change from 2020. That’s because SpaceX, a private company founded by Elon Musk, was the first private company hired by NASA that took astronauts to the station successfully.

This means that the company must now have many contracts ahead of it to take supplies and people to the ISS, from researchers to tourists. And competitors are already in testing stages to repeat the feat.

How do astronauts live in space?

Altogether there can be six occupants, apart from visitors, and they are usually military or scientists highly trained to deal with the daily difficulties. In addition to dealing with microgravity, they need to follow a fully planned schedule divided between physical exercises, food, maintenance of the base and time for research.

Some foods are taken by unmanned transport teams or modules, while others are grown there. The station has a complex water reuse system, but it also uses solar panels to supply energy.

The average time for a team to stay there is six months, but of course it depends on the mission. The person who spent the most cumulative time at the station was the American Peggy Whitson, who worked there for 665 days. 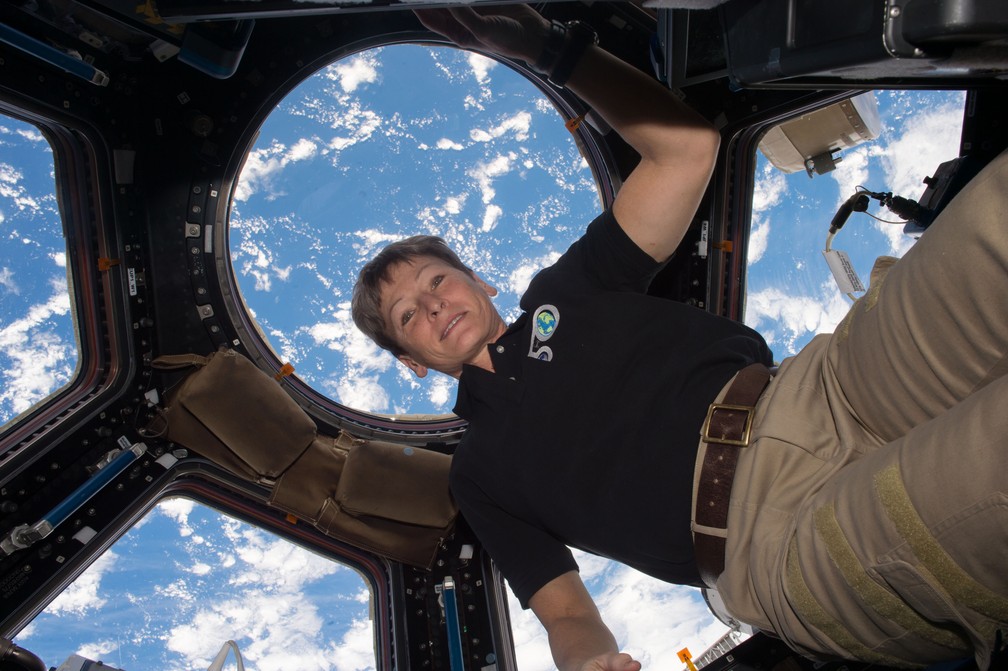 The future of the International Space Station

ISS financing is guaranteed until at least 2024 and more than US $ 100 billion has been invested in the project. It should not simply be dismantled overnight, not least because we do not yet have a project for a replacement that is so advanced at this point.

But the eyes of the world are on ever-increasing flights and NASA itself plans to build a new station close to the Moon to facilitate future missions to our natural satellite and also to Mars. But that is still something that will take time.

So, what is your opinion about the International Space Station? Do you have any suggestions on how it can be better used? Tell us in the comments!