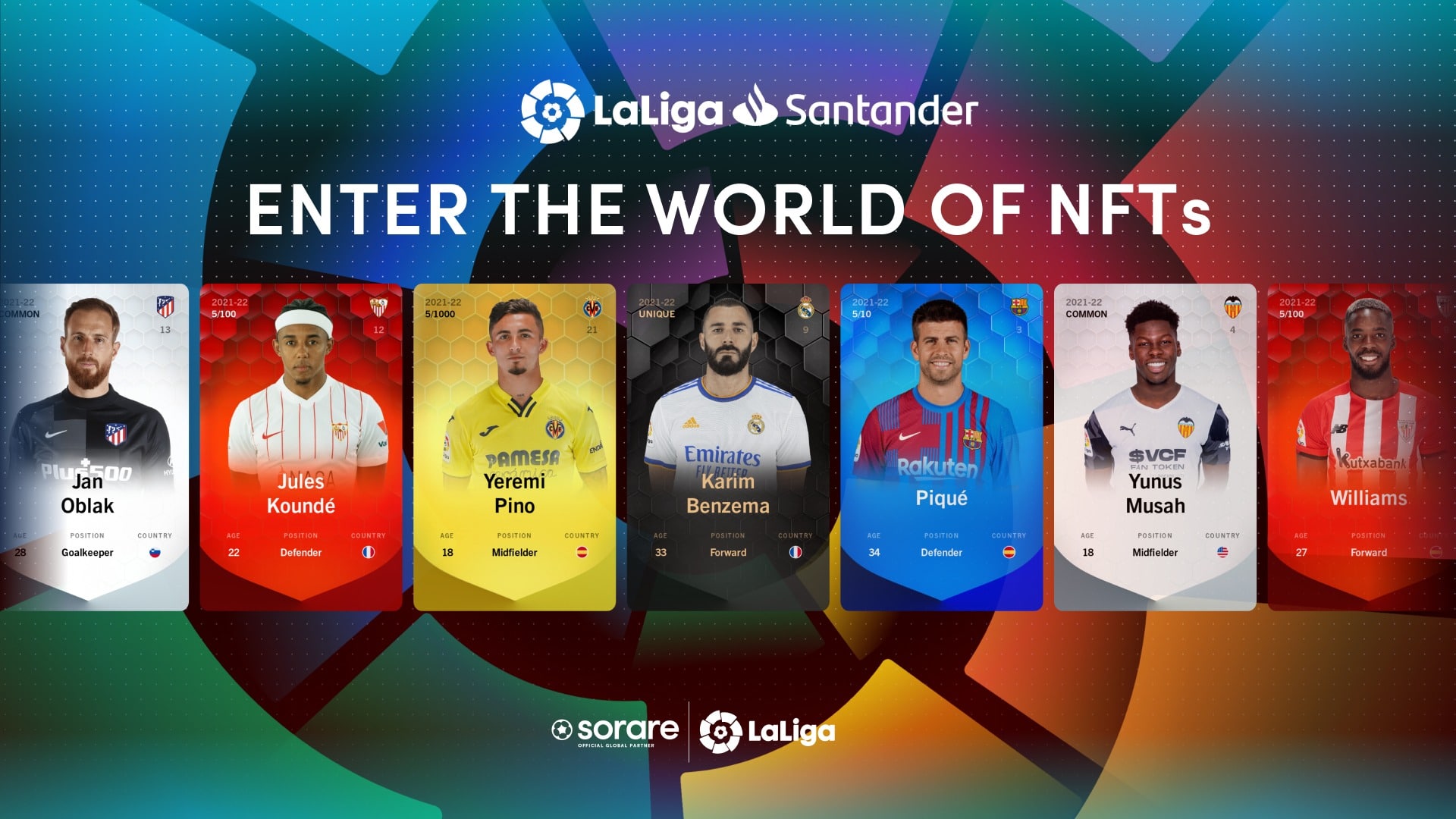 Sorare is the hot platform for Fantasy Football. A typically American tradition that is gaining popularity in France thanks to cryptocurrencies. Let us explain what it is, and how to get started.

Small disclaimer in the first place: Sorare is assimilated to an online betting, gambling and investment platform. Don’t get into this one if you don’t know what you’re doing, and watch out for gambling addiction.

Sorare, what is it?

Sorare is a Fantasy Football platform. A term well known to Americans, but still very nebulous in France and Europe. The principle is quite simple: it allows you to play in a virtual competition with players who exist in real life. Their stats are based on their true performance over the year, which makes a Fantasy Football league as much a game you play as a kind of bet you place on the performance of your favorite players. .

The Sorare platform has stood out from the lot of these existing games for a long time since it is based on Ethereum, one of the most famous cryptocurrencies in this world. It therefore sells its players in a format of cards, therefore NFTs, which one buys to create his team. If you know FIFA FUT, it’s essentially the same principle. You have to create a team of 5 players (goalkeeper, defender, midfielder, striker and a last role that you choose freely) and must have the best performance score at the end of a given season.

The data on which Sorare is based is taken from Opta. You can find in this game 10 leagues and 227 real world clubs. Examples include MLS, JLeague, KLeague, Jupiler, Eredivisie, Austrian Bundesliga, Super Toto Super League, Russian Premier League, Bundesliga and La Liga. Player cards are divided into rarities: black, blue, red, and yellow. From most rare to least rare. A black card will only have one copy per season, when a yellow card will be drawn at 1000 copies. There are also community cards, which have no market value.

What are the divisions of Sorare?

When you register on Sorare, you will be able to choose your favorite club. This will allow you to earn common cards on which to then build your team. There is already strategy in your choice: remember that real stats matter! Also, it is better to select a football team that has performed well in the real world, rather than going for your favorite team. The general recommendation is to go for the best goalkeeper of the season for these first community cards.

Thereafter, it is at the auction games that you can recover the other members of your dream team. Warning: here, you will spend your cryptocurrencies! So be sure to have a battle plan before throwing your money in the air to recover Kylian M’Bappé; it could be negotiated at gold prices. It is when you have selected your entire team that you will have to choose your division.

Event divisions are also available, such as the weekly for example, with specific criteria. Naturally, the Global All Stars is the most accessible divisionespecially for beginners.

To win in a Fantasy Football league, everything depends on the composition of your team. Choosing the right goalkeeper, your defender, your midfielder, your attacker and your extra in defense, midfield or attack is the sinews of war. Also note that your captain will bring a 20% bonus on your final score.

Keep in mind that to get the best score, your defenders and midfielders must have high general stats. It is the passes, the duels, the interceptions, the tackles that make their quality. On the side of the attackers, the focus is on decisive actionssuch as scoring, getting a penalty or making an assist.

Thanks to all these tips, you will quickly be able to immerse yourself in the world of Fantasy Football. If you are a football fan, you will quickly find great interest in it while waiting for the next matches. We remind you, however: be careful with your spending.