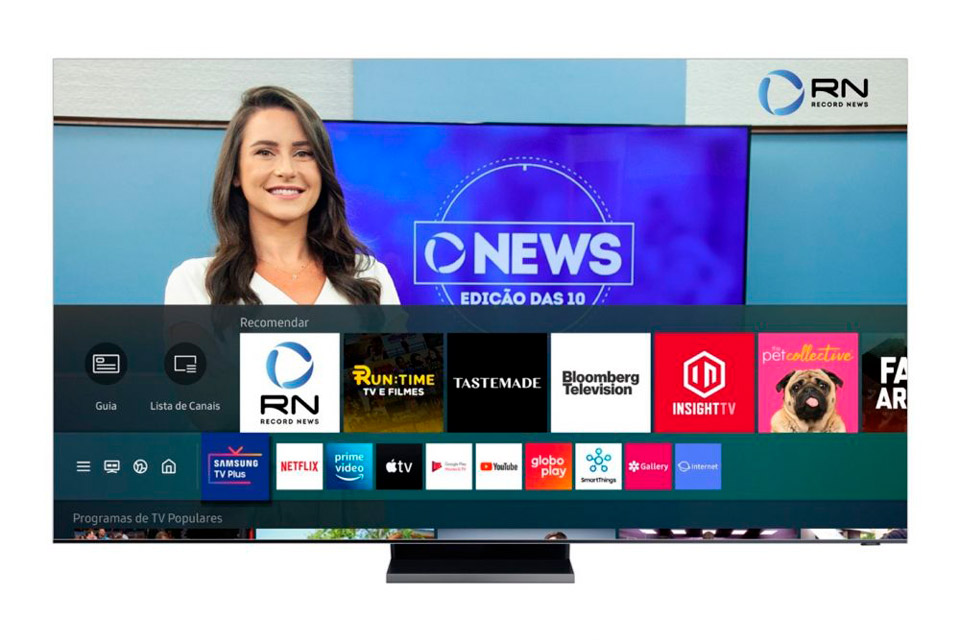 Streaming services like Netflix and Disney + are on the rise for offering quality content via the web, but users of Samsung TVs also have a free streaming option. We are talking about Samsung TV Plus, the company’s live TV channel platform that is integrated into the brand’s Smart TVs.

What is Samsung TV Plus

Launched in Brazil at the end of 2020, the platform offers content channels for television via the Internet. The user does not need to have a receiving antenna or any type of subscription, just a web connection to be able to reproduce the content.

Samsung TV Plus allows you to watch live TV via the web for free.Source: Mateus Mognon / Tecmundo

Where and how to use Samsung TV Plus?

Samsung TV Plus arrived in Brazil as an application of the brand’s smart television systems. The platform comes pre-installed on Smart TVs launched after 2018 and also on some compatible models from 2017.

To find out if your television has the Samsung TV Plus, just press the Home button on your television control, enter the main hub of the device and search for the platform block. 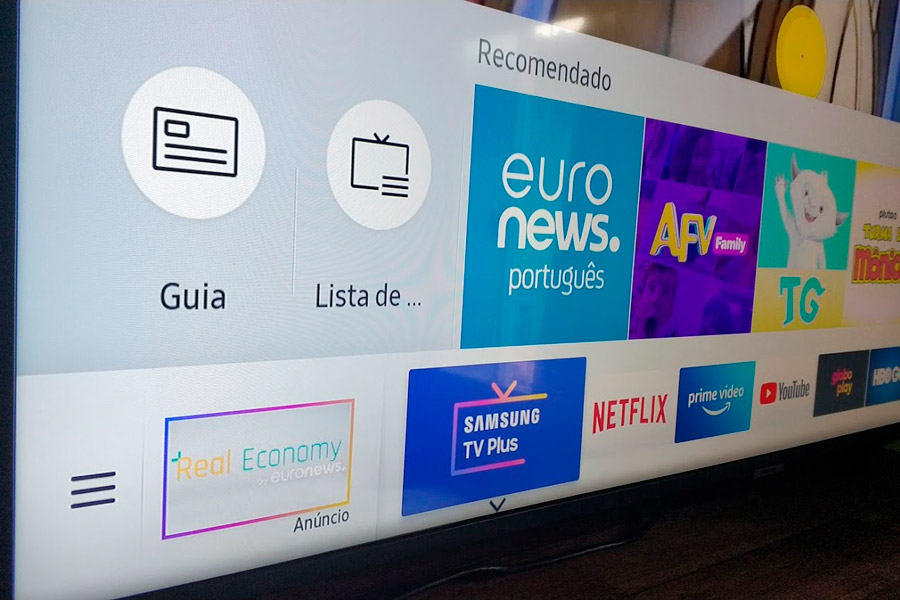 Typically, Samsung TV Plus is the first application listed on the television system, from left to right. When clicking on the app, the platform interface will open and display all available channels.

The user can use the options to create lists of favorite channels and each broadcaster has its own number, which facilitates navigation through the content. The Samsung TV Plus also offers support for parental control, just enter the settings to limit access to content.

Samsung TV Plus is completely free on brand TVs. However, each content channel can show ads during programming.

What channels are available on Samsung TV Plus?

Samsung TV Plus was launched in Brazil with about 20 channels, but the company is expanding the availability of broadcasters within the catalog. While the initial list was largely composed of foreign content, currently the platform has offers in Brazilian Portuguese.

In January of this year, Samsung TV Plus received the Record News channel, which brings news in our language. In addition, in February, the grid received more content from Pluto TV, including anime and more children’s programming. 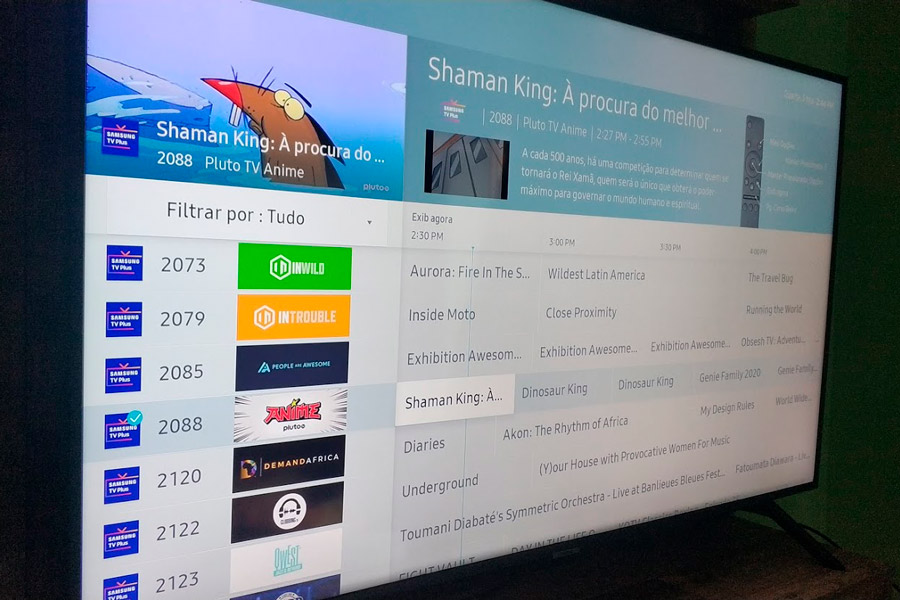 Below, you can see the updated list of channels available on the Samsung TV Plus in May 2021, which may change over time. To access all the content available on the platform, enter the app and click on the “Guide” or “Channel List” options.

Samsung TV Plus channels in Brazil

Samsung TV Plus for smartphones and tablets

It is worth remembering that the Samsung TV Plus platform is not exclusive to televisions. Samsung has already released the free service for some Galaxy phones through an app available on the Play Store and Galaxy Store.

The mobile version of the platform is compatible with a select group of smartphones and tablets from the Galaxy line, which are listed on the official Samsung TV Plus website. Currently, the mobile edition of the service also only works in some countries and Brazil has not yet received the novelty.