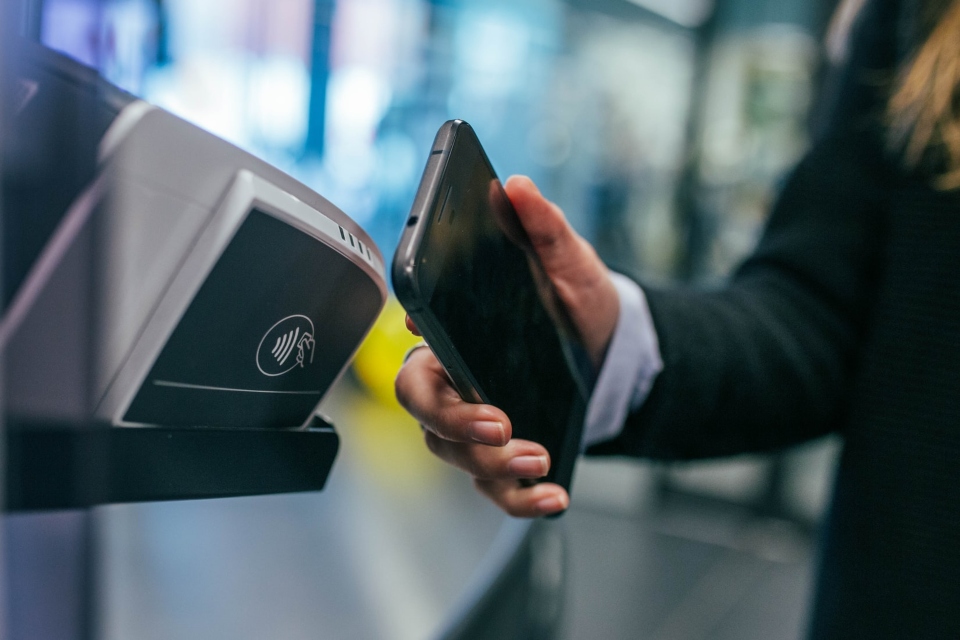 But what exactly is NFC and what is it for? That’s what you can check below.

Technology facilitates payments and can be used for multiple purposes.Source:  Unsplash

NFC is a technology that allows you to connect two devices remotely. It is similar to Bluetooth, however, the connection is made faster and without the need for pairing configuration. With the two devices with the feature activated, the passing of information happens automatically, as long as they are close to each other.

This technology was developed in 2002 through a partnership between Philips and Sony, and was first implemented on a mobile phone by Nokia in 2010. In addition to smartphones, NFC can also be found on tablets, smartwatches, credit cards or debit, among other items, it is enough that they have an NFC chip.

What is it for? 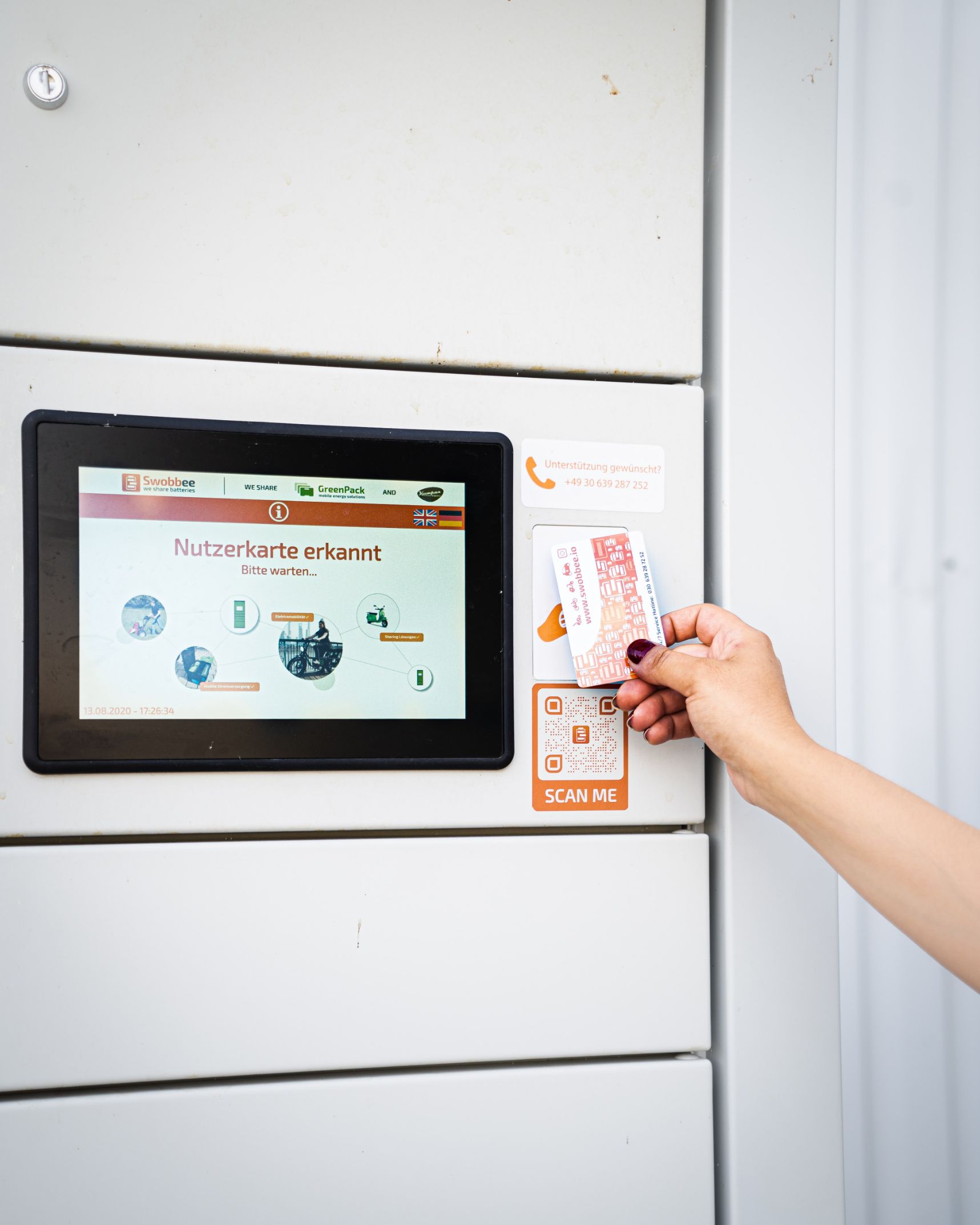 In addition to allowing you to pay bills, NFC can pass on product information.Source:  Unsplash

Due to the practicality of NFC, this technology has been used for several purposes. The main and best known of them (mainly due to the new coronavirus pandemic) is for payment. In general, just see if the device used by the establishment to pay (the famous card machine) has any information about being compatible (usually there are four horizontal waves).

If that’s the case, just bring your card, cell phone, smartwatch or any other device you have close together to make the payment. It is important to note that payment is still made through an account the user has, usually linked to a bank. When approaching your card, your debit or credit card details will be used to make the purchase.

In addition, NFC also allows you to perform other actions, such as identifying employees through a company’s badges or opening doors with a digital lock by approximation.

Another very common use is to check certain information about a product in a store (when approaching the product’s cell phone, through the NFC it is possible to know its value, the list of ingredients and its origin). It is noteworthy that this use also offers more accessibility for blind people, for example.

There is also the possibility of using the NFC as a kind of virtual tourist guide. When visiting a museum, you can bring your cell phone close to a painting or sculpture and get all the information about the work and the artist. In addition to making the tour more personalized, you can get this information in your native language. 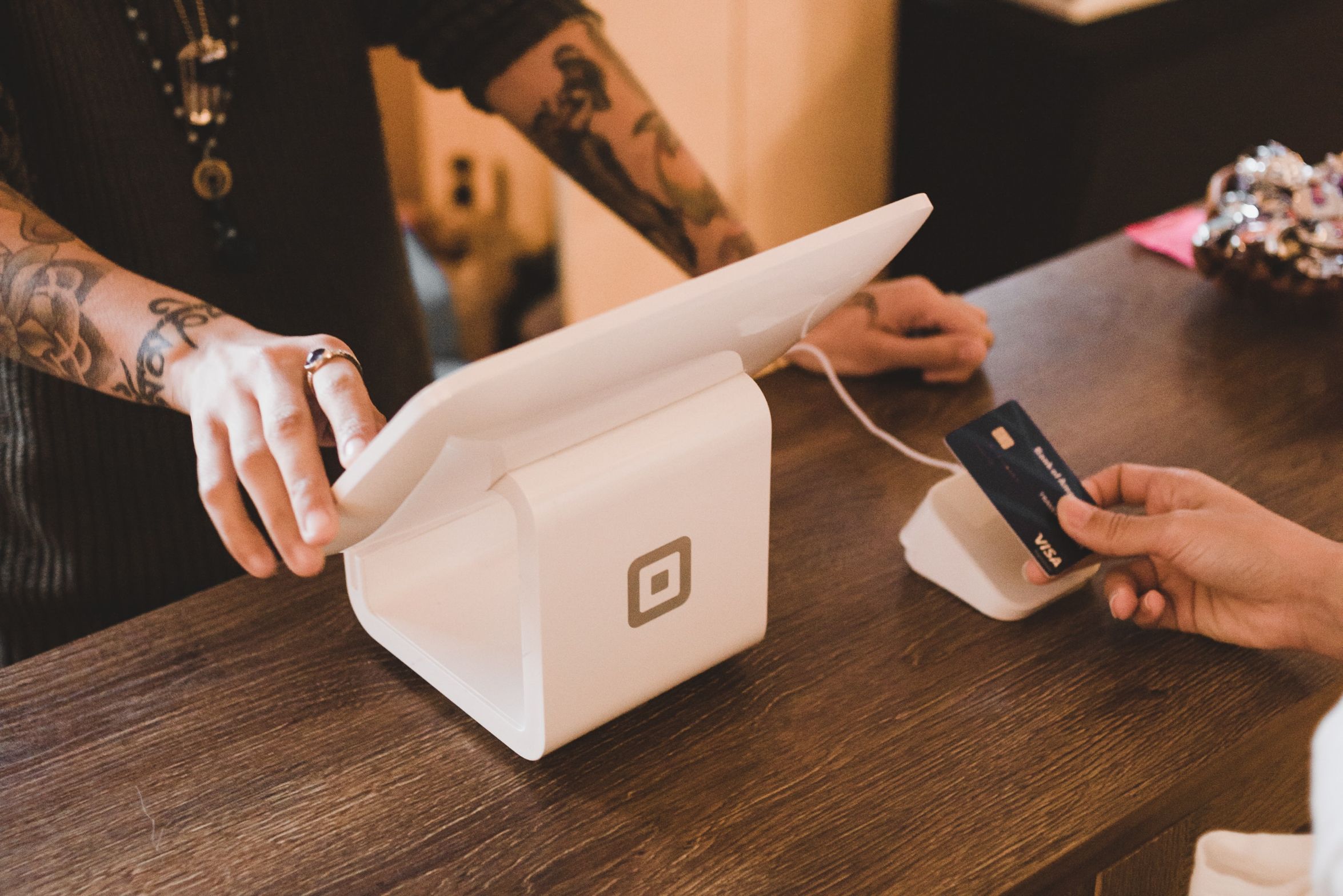 Technology can pose risks, but it is possible to prevent them.Source:  Unsplash

Of course, the first issue that NFC raises concerns security. Mainly because it allows payments and uses your credit card. However, there are some features that aim to reduce the chances of fraud.

The first is that NFC only works over short distances (on average, devices must be at least 4 cm apart). In addition, for payment to be made without a password, the amount spent cannot exceed R$50.

But it’s important to remember that the risk of fraud always exists. For this reason, you can avoid problems by keeping NFC turned off when you don’t intend to make purchases, turning it on only when you are going to use it (when entering a market or a store, for example). 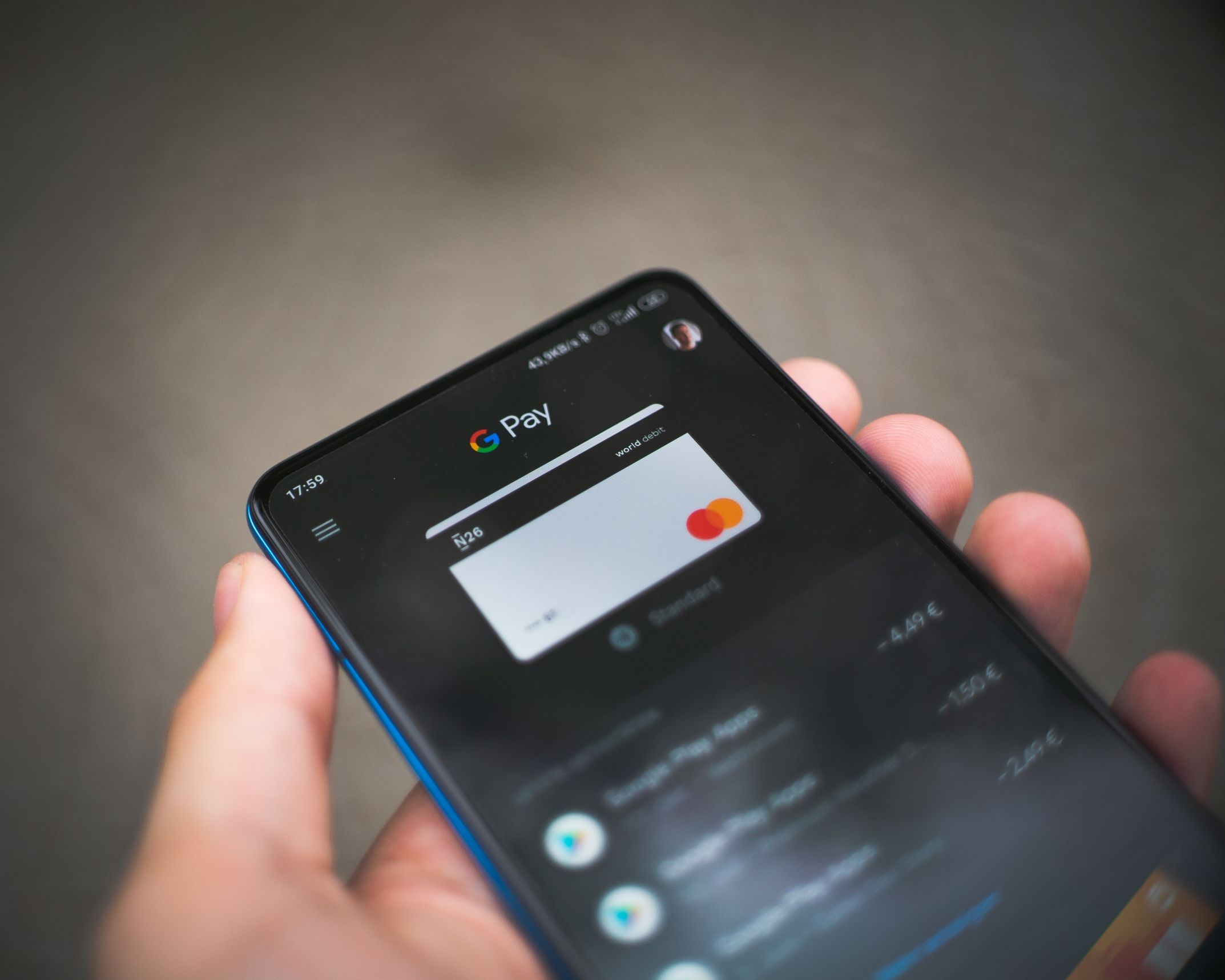 NFC is available on many devices.Source:  Unsplash

The first thing is to check if your device is compatible. Apple, for example, has kept NFC as a standard feature since the iPhone 6, which launched in 2014. On Android devices, it’s easier to find the technology in the premium segment and, more recently, in the intermediates.

To check if your phone has this feature, just access the settings and search for “NFC”. It usually appears in the “Connections” or “Accessibility” menu, but this may vary on some devices.

In the case of credit and debit cards, it is possible to enable and disable NFC through the bank’s application. In these cases, it is more common to find the option “pay by approximation”, and you may need to authorize the change at an ATM.

For other devices, such as smartwatches, the setup is very similar to cell phones. Just go to a “Connections” menu and look for the “NFC” option. In some cases, you may need to confirm the release via a password or by biometrics.