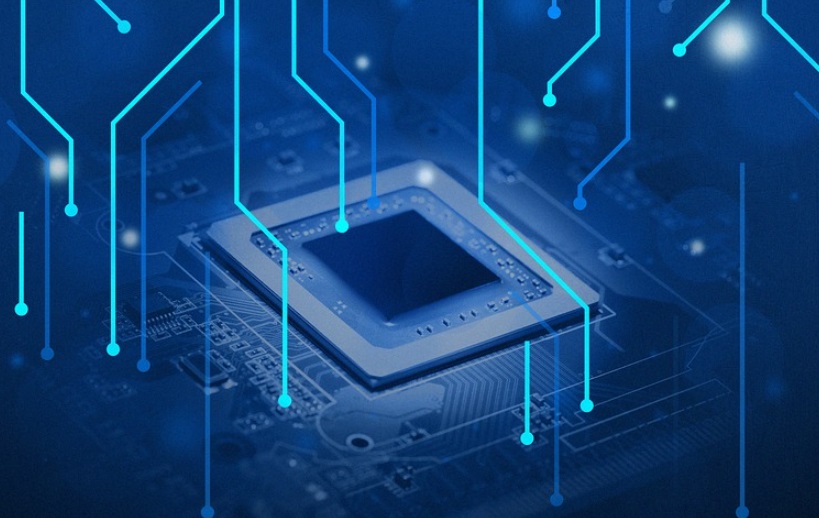 This measure is important to understand the manufacturing architecture in the semiconductor industry and shows the rapid evolution of this industry in terms of miniaturization of technologies. When you understand how it works, you can also see how advanced the chips present in the electronics that we have at home or carry on the wrist and in the pockets are.

How much is a nanometer?

As this is a unit of measurement standardized by the International System, it is important to first have an exact dimension of how it is measured and exactly what size we are talking about. 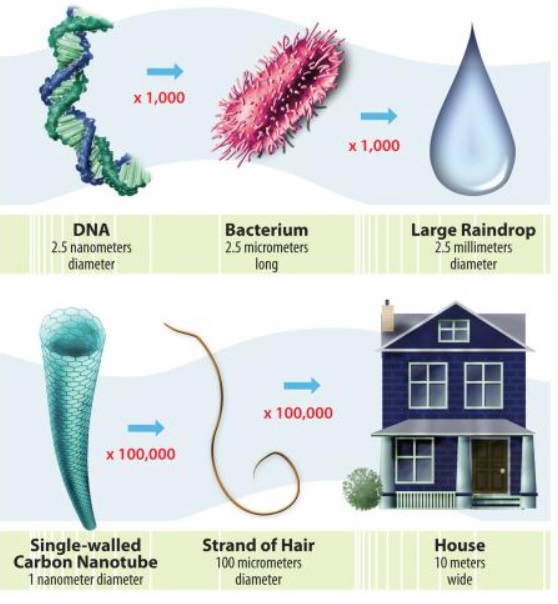 A single-layer carbon nanotube has a diameter of 1 nm.Source: Nano.gov

The most common practical use does not involve everyday objects, as the measurement is for measurements on a microscopic scale. For comparison, a sheet of paper is 100,000 nm thick, while the flu virus is around 30 nm in diameter.

In this way, nanometers are used to identify the distance or the size of small components of an already very small part – as is the case with processors.

The use of the nanometer in the processor industry is directly linked to the transistor, a component responsible for amplifying the electrical signal and helping to control the electrical current in a device. Processing units are made up of billions of small transistors that perform calculations and processes at all times. 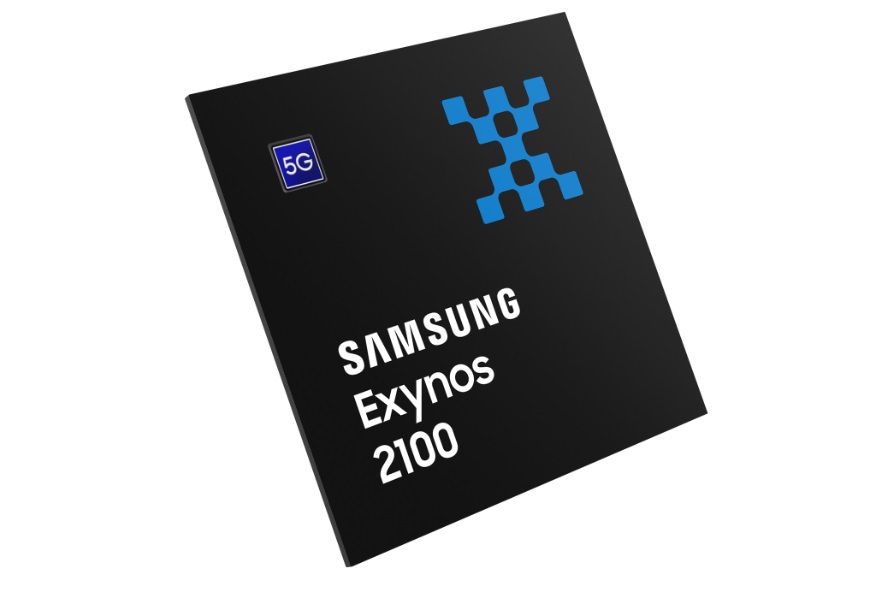 Samsung’s Exynos 2100 is made in a 5 nm architecture with extreme ultraviolet lithography (EUV).Source: Samsung

The nanometers of a chip measure the distance between the transistors in its structure. In other words, a processor with a 5 nm architecture was manufactured so that the transistors were 5 nm apart.

The process of manufacturing a processor involves a series of complex steps ranging from the extraction of silicon from the sand to the application of atoms on the plate, in a process known as photolithography.

And it is precisely in one of the first stages that the architecture of the processors is defined – that is, the design with the diagramming of the circuits and the positioning of each component, including the distance between the transistors.

An architecture with fewer nanometers also means more performance for the chip and energy savings, since the distance between the electrons exchanged between them is shorter and there is less resistance in the process.

In addition, the transistors are getting smaller and more sustainable, making it possible to place more units of it in less space with each generation change. 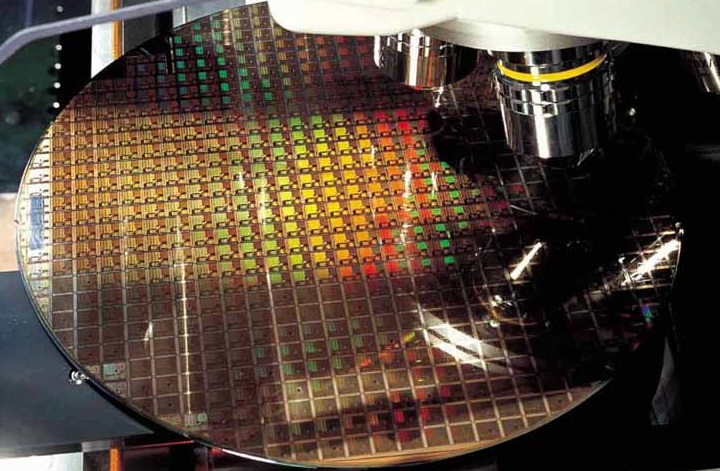 Wafers that are turned into processors at one of TSMC’s factories.Source: TSMC

This is an evolution that was initially theorized by Moore’s Law, which emerged in 1965 from studies by Intel co-founder Gordon Moore. According to him, the power of computers would double every 18 months, the result of advances in research and manufacturing of semiconductors, which included the miniaturization of components.

In recent years, however, it has come to be questioned by executives of large semiconductor companies, as the peak of the expected pace would have been reached or not even respected.

A graph of Moore’s Law in operation, measuring the number of transistors per square millimeter in each year of the industry.Source: Eric Martin / Medium

Even the use of the nanometer as a standard unit of measurement is disputed by some researchers, but it is still maintained by the main names in the industry.

After all, the difference in space between the transistors does not indicate so precisely the gains in performance, which are not standardized among all manufacturers.

How far have we come?

In 2018, the leap was even greater: the manufacturer TSMC, which is one of the largest in the sector, started the construction of a factory capable of making chips with transistors distant from each other by 5 nm. This is the architecture of models like the current top of the line Snapdragon 888, from Qualcomm.