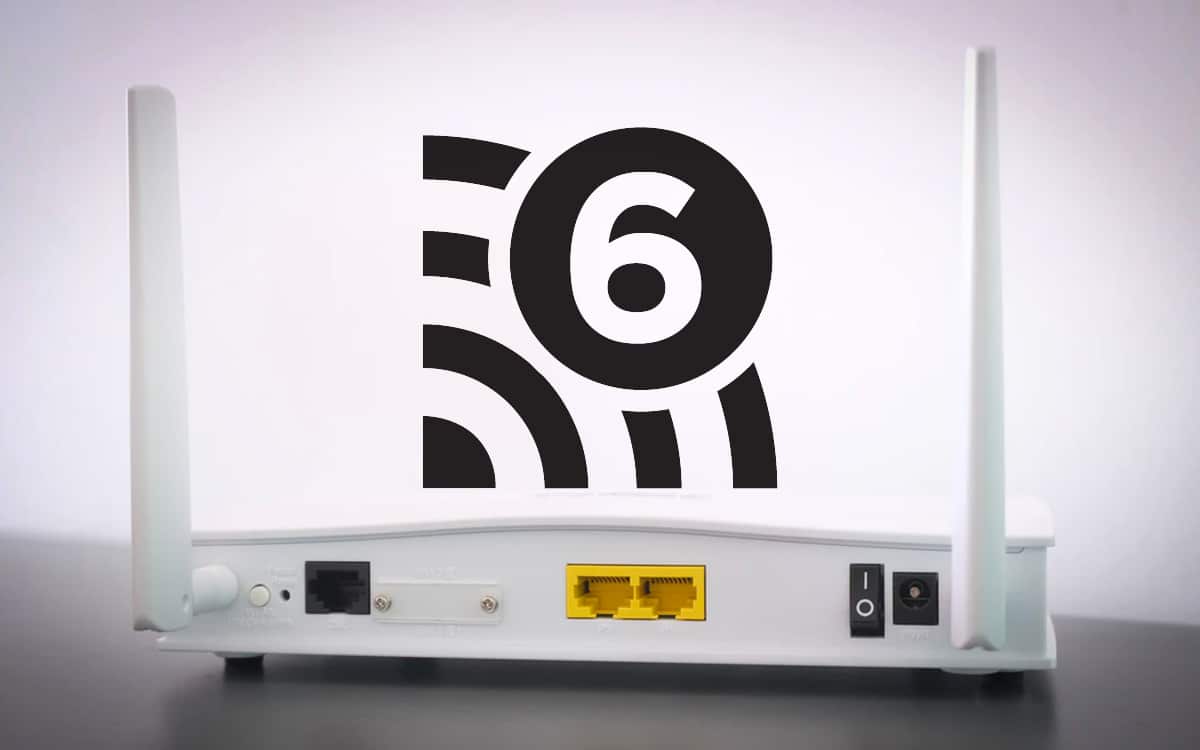 WiFi 6 is slowly starting to establish itself as the standard for wireless connections. But what exactly does this name correspond to and what does the WiFi 6E which we are also talking about correspond to? We invite you to learn more in this file.

Routers, smartphones, computers…. You may have noticed, more and more devices are compatible with the new WiFi 6 standard. But what does this mean in practice, and what consequences for the user on a daily basis? Answer in this file.

WiFi 6 is the latest wireless network standard certified by WiFi-Alliance, the consortium in charge of setting up technical standards for WiFi technology. WiFi 6 and WiFi 6E which we are talking about below are variations of the same IEEE 802.11ax standard.

If you regularly hear about WiFi 6 when you have never seen WiFi 5 or lower, this is quite normal: some time ago, theat Wi-Fi Alliance announced a change in strategy for the nomenclature of the different WiFi generations:

Speed, latency … the advantages of WiFi 6

One of the main advantages of WiFi 6 over its predecessors is speed. It is estimated at about 40% the gain enabled by this new technology in this regard. The maximum theoretical speed allowed by WiFi 6 is 10 Gb / s. In practice, no one will benefit from such performance, but the average speed of connections will be boosted with this standard.

In addition, WiFi 6 brings the 2.4 GHz frequency band up to date with better speeds. As a reminder, this offers a much better range and crosses obstacles better than the 5 GHz band. WiFi 6 will make a huge difference in high-density public places (airports, train stations, open space, shopping center, etc.), where dozens or even hundreds of users are using the connection at the same time.

The promise : up to four times the flow see you now in these kinds of situations. In the home of individuals, the beneficial effects also exist: this will help boost performance if you are equipped with many connected objects or if a large number of you share the same connection. 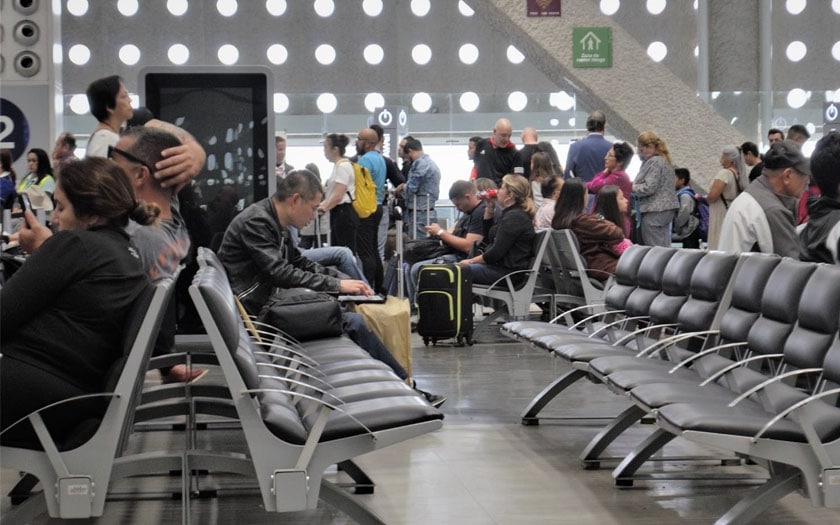 To achieve such a feat, WiFi 6 relies on two protocols. TheOFDMA (Orthogonal Frequency Division Multiple Access) is used to perform channel division when communicating with multiple devices simultaneously, thus avoiding band clutter. In parallel, the Mu-MIMO (Multi-User Multiple-Input Multiple-Output) has also been improved, allowing all devices connected to the WiFi network to communicate with the router simultaneously.

In theory, WiFi 5 already provided this functionality. But while routers could send information to multiple devices at the same time, they couldn’t receive all responses at the same time. This is where WiFi 6 comes into play. The interest of WiFi 6 does not stop there since it also allows you to benefit from a better autonomy on their devices.

Thanks to TWT (Target Wake Time), the battery of our smartphones, tablets or laptops should run out less quickly. The WiFi 6 router is in fact able to transmit to devices when they should go to sleep and when they should wake up. Our devices thus spend less time in “WiFi alert”, which is an energy-intensive function.

Along with WiFi 6, you’ve probably heard of WiFi 6E. It is in fact exactly the same standard. The E simply stands for Extended to reflect a spectrum extended to the 6 GHz band (between 5,945 and 6,425 MHz). Thanks to this increased frequency range, WiFi 6E can deliver significantly higher speeds up to 11 Gb / s, as well as lower latency.

However, the 6 GHz range needed to be released, which took time. In France and in the rest of Europe an agreement has been found to harmonize technology on the continent. Use of the beach has been limited slightly to avoid interference with the CBTC rail signaling system, as well as digital television.

According to the ANFR, this evolution of the standard will be available from March. But it will probably take more time for this technology to democratize – unlike simple WiFi 6 for which a few devices are already available, there is not much compatible with WiFi 6E yet.

A few devices are already compatible with WiFi 6 / 6E, including:

Orange, which presented its Livebox 5 in October 2019, still does not take this standard into consideration.

The number of compatible laptops is expected to grow very rapidly, thanks to the generalization of newer chipsets. A few years ago, we were praised the WiFi 802.11 ad (60 GHz frequency band), also called WiGig for Wireless Gigabit, and its exceptional speeds.

This standard was ultimately never won, because it suffered from a major drawback: a very low range. WiFi 6 gives access at a speed as lightning as with WiGig, but with better management of the multiplicity of devices, a much greater transmission distance and with a feature that helps preserve battery life. In short, very good for the users.