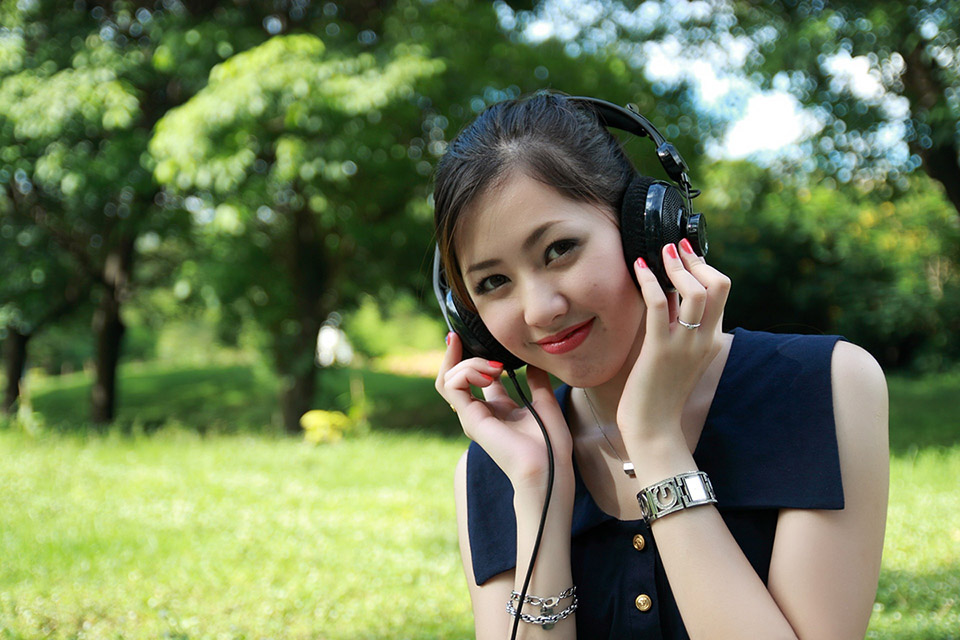 Apple Music announced on Monday (17) that as of June, its music streaming service will feature lossless audio support and also Dolby Atmos space audio. The announcement follows a statement from Spotify last February, promising the launch of its HiFi package, which also offers lossless audio by the end of the year.

Hi-Fi, English initials for high fidelity, means listening to music in the best possible quality. Streaming services (there are others offering lossless) ensure that the feature is capable of delivering CD-quality music “exactly as it was produced by the artists” in a sound standard without (or with very little) compression.

Usually, those who are able to discern this pattern are the so-called “audiophiles” and also people connected to the phonographic market. What is at issue here is the concept of listening to music, which involves more than simply perceiving sound vibrations. It is about establishing multifaceted relationships between the sound waves that reach our ears with the rest of the body.

While there is nothing wrong with listening to music as a background for a workout, there are people who enjoy details like the echo of cymbals on a drums or the sound of fingers sliding over an acoustic guitar string. But not all fans demand, or need, that level of detail.

How to perceive the nuances of HiFi audio?

When it comes to audio quality, it is difficult to set exact standards. The announced high fidelity is achieved when the audio that comes via streaming does not suffer any loss during the transmission. Today, it can be said that all streaming services have some kind of loss, with the suppression of small parts of the original music.

The perception of these losses, however, is limited to human hearing, because, since computers compensate for losses, “rounding” the transmitted sounds in a certain way, only a very aggressive compression could be easily perceived by most people.

If you are curious about assessing your hearing ability, you can do a quick audio test on this site, to see how much you are able to perceive in terms of missing bits. There are only six questions in which you must check, among three options, which one presents the audio with the best quality.

What equipment is needed to capture HiFi?

Even if you have super-hearing, for the listening experience to be complete from end to end, your receiver must be able to reproduce the transmission in the same quality as it was emitted.

Speaking to the magazine Wired, John Farrey, Amazon Music label relations manager, gives good news: “Most smartphones released after 2014 (including iPhones and iPads) can support 24-bit / 96 kHz playback,” which is a high-quality recording resolution with a greater bit depth.

However, according to Farrey, in order for you to have a great listening experience, you need to connect your smartphone to a decent pair of wired headphones. In other words, with Bluetooth headphones or earbuds, high fidelity simply does not roll out significantly.

As most smartphones do not have wired headphones connectors, the solution is to use a digital to analog converter, called DAC, or leave your cell phone aside, and use Wi-Fi speakers, such as Sonos, Bluesound or KEF, to pull music from the internet, but it has to be directly, without using Bluetooth.

How much will I overpay for my lossless?

Finally, knowing how Hi-Fi works, if you are still interested in lossless audio streaming and with crystal-clear and velvety quality, know that you will pay for it, in monthly installments that can in some cases reach double the payment plan. standard streaming.

In the case of Apple Music, what surprised most in today’s announcement was the promise to offer lossless audio and Dolby Atmos at no extra cost to those who are already subscribers, that is, monthly payment of R $ 16.90, including Family plans (R $ 24.90) and University (R $ 8.50).

In testing phase in Brazil, the amount of the monthly fee for Amazon Music HD will depend on whether you are an Amazon Prime subscriber. In the US and Europe, Music HD, starting today (17), will be available to all Amazon Music Unlimited subscribers, whose monthly fee is US $ 7.99 (R $ 42) for Prime members and US $ 9.99 (R $ 53) for non-Prime customers.

For now, Spotify has yet to announce the price of its high-fidelity service.