You are probably very familiar with Google Earth, the platform maintained by Google that allows you to view maps and satellite images from different corners of the planet with a friendly interface and impressive navigation features.

However, the company also accumulates a similar navigation service, but which only displays personalized content about Mars: Google Mars. With it, you can browse official images of the place and get to know a little about the surface and structure of the region, which is the target of future human colonization by some specialized companies.

The Red Planet is on the news again with the successful landing of the North American probe Perserverance and should gain even more information from 2021. While the results of the studies and new materials in photo and video do not arrive, it is possible to know a little more of the place without leaving home.

In a nutshell, Google Mars is a special service created by Google for you to navigate the surface of Mars with captured images of the planet.

The material is formed based on thousands of data sent by NASA satellites with some updated information from recent materials on the planet. Information processing is a partnership between Google and Arizona State University (United States). 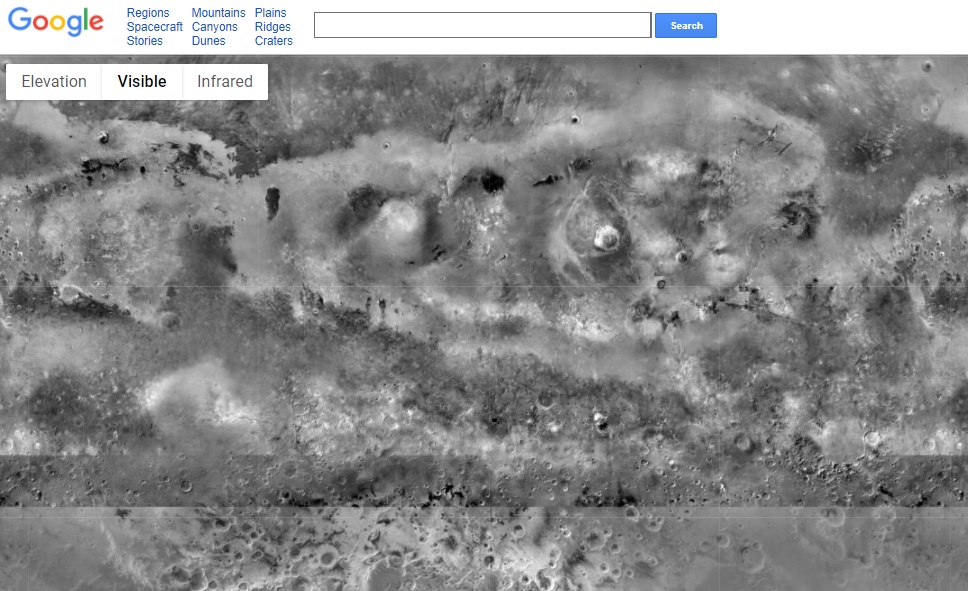 The view of Mars with official NASA images.Source: Google Mars

Google Maps can be accessed in two main ways: by the browser, from this address, or by the Mars function within the Google Earth program for computers or Android and iOS mobile devices.

In addition, it is possible to use the Google Maps website to navigate in a more simplified way through the structure of the planet and get to know some of its most important “tourist spots”, such as inactive volcanoes and mountains already named by researchers.

The beginning of a dream

Google Mars was launched in 2009, with the service initially containing images of the American Reconnaissance Orbiter, as well as other probes that flew over the location. 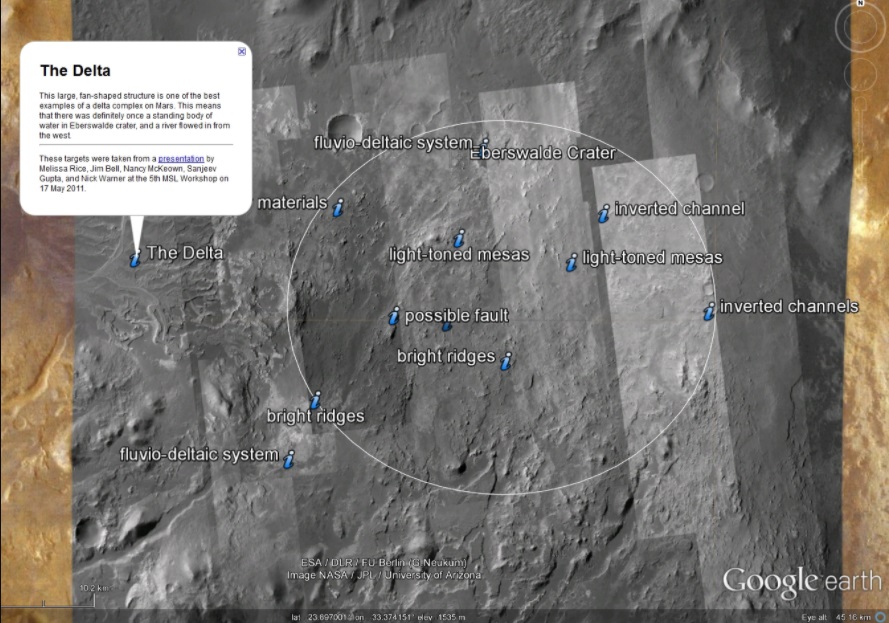 In 2012, the platform underwent a remodeling. The 3D renderings were improved, the images gained greater resolution and the user started to participate in “tours”, guided tours for certain points of the planet.

The quality of the content is recognized even in academia. In addition to being a source of leisure and information for the public, scientists can use the data and visual resources of the platform for classes, presentations or even research.

Inside the Red Planet

Browsing Google Mars offers three image viewing modes. In “Elevation”, you can see the altitude of the different points on the planet – the locations in white are the highest mountains. 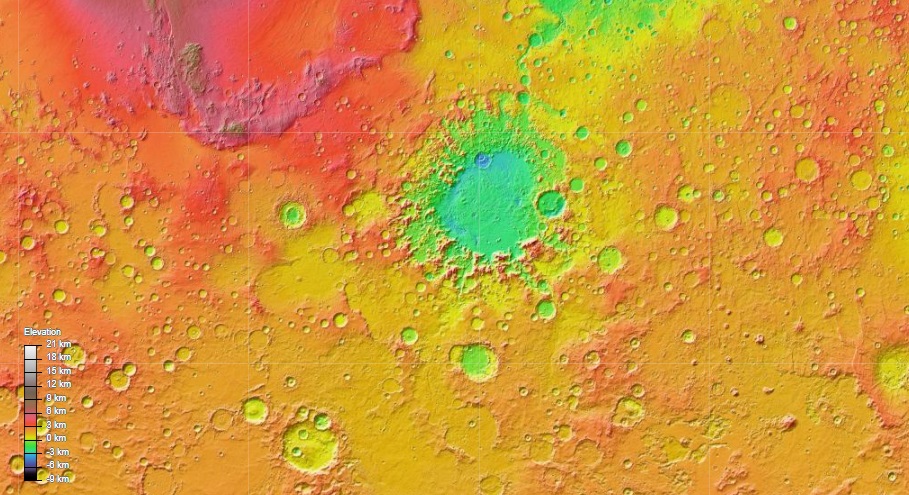 “Visible” is a running image formed by a mosaic of photos from NASA probes and has the most realistic look possible on the planet. “Infrared” uses infrared technology to detect temperature variations and generate photos without clouds and dust particles in the atmosphere.

The maps are in shades of gray to favor the provision of details on the planet’s surface, although the color is not the original.

In addition, the maps have identifications – or “pins” – with some famous places and already named by researchers.

These markings include craters, dunes, canyons and even the probe landing site, including Soviet models (such as the 1971 Mars 3 Lander, the first to successfully reach the planet), up to Perseverance, currently in operation.