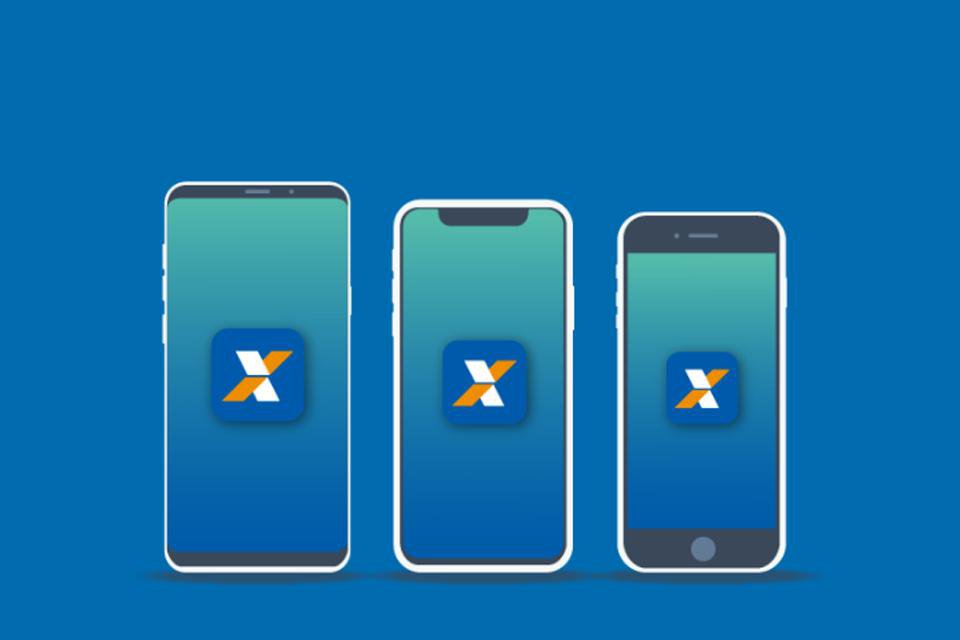 Workers registered with the CLT have the right to Severance Indemnity Fund (FGTS), a fund held by the government that can be withdrawn on some specific occasions, such as in cases of unfair dismissal, in the purchase of a property, among other situations.

Workers pay an established amount to the FGTS monthly, based on each individual’s gross salary — the bosses are responsible for depositing the money in the employees’ FGTS account, until the 7th of each month.

Thus, the money is accumulated and, depending on the situation, can be used by the worker.

The Time and Service Guarantee Fund was created in 1966 by the Federal Government in order to protect workers who are dismissed without just cause. The fund is a right of every worker with a formal contract, however, it is retained in accounts at Caixa Econômica Federal and can only be withdrawn under conditions established by law.

At the beginning of each month, employers deposit 8% of employees’ salaries in Caixa accounts opened for the FGTS. In addition to those hired by the CLT, the right to FGTS is also valid for domestic, temporary, rural, intermittent, single workers, seasonal workers and professional athletes.

When is it possible to withdraw the FGTS?

The FGTS money can be accessed and withdrawn by the worker in some specific situations. Check the list below:

Another form of FGTS withdrawal was made available in 2019, the birthday withdrawal: those who adhere to the option can withdraw a part of the balance annually – only up to two months after the worker’s birthday. Another option is the possibility of using the FGTS balance to make a bank loan at Caixa. That is, those who decided to carry out the birthday withdrawal can also choose to withdraw all the money at once.

How can I check my balance through the app?

Workers who fit the aforementioned characteristics can check the FGTS values ​​through Caixa’s official website, at branches, by phone (0800 726 0207) or through the FGTS App available for Android and iOS smartphones — and if you are a bank customer, you can also access the information through your digital account.

Through the application, it is possible to view the balance of each account, deposits and withdrawal options via birthday withdrawal and loan.

How to check the balance through the app: