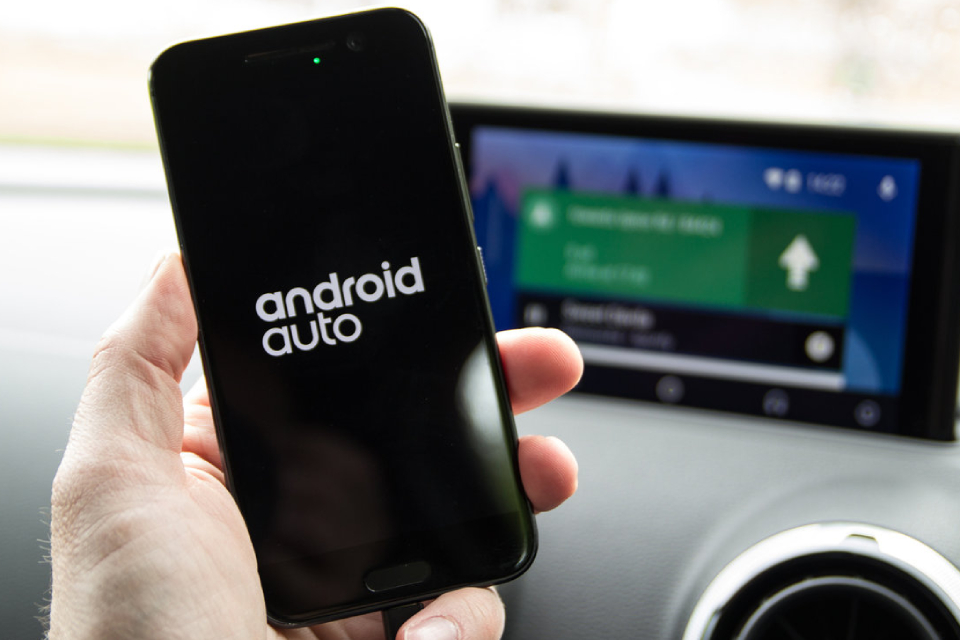 Very useful and safe for traffic, Android Auto is an application available on almost all smartphones with the Google operating system. However, few people know the advantages it can offer.

In this brief guide, we will explain some features that help the driver to stay focused on the steering wheel. As well, we will show the benefits of using the app directly from the cell phone or in the car entertainment system.

Android Auto can be downloaded for free from the Play Store.Source: AZ Recom / Reproduction

What is Android Auto?

Android Auto is software developed by Google especially for use in vehicles. Launched in March 2015, its goal is to make life easier for drivers while they keep an eye on traffic.

The system has three main functions: a GPS-based navigation guide, support for phone calls and audio playback. All can be managed via the cell phone or the vehicle information panel with compatible systems.

Android Auto is available for free on the Play Store. If the driver has a device with Android 10 or higher, the application is installed at the factory. 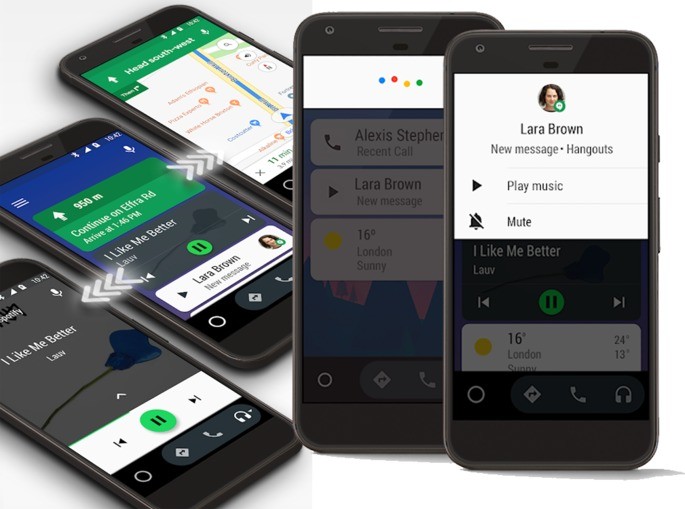 Using Android Auto on your phone

With a friendly interface, drivers can use Android Auto features directly from their smartphone. Highlighting only the essential data, it allows easy access to the navigation and media apps.

For example, the screen shows the driver’s destination direction and information about the currently playing song, podcast, or audiobook. In addition, call or message notifications are shown in a less “invasive” way.

In addition to being distraction-free, the advantage of using Android Auto on mobile devices is that it will always be available to the user. Regardless of the make or model of the vehicle, just plug the phone into the vehicle holder and start the app. 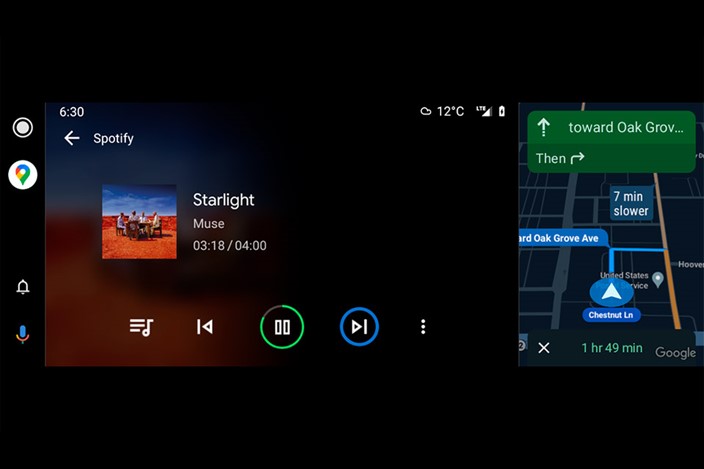 Android Auto allows you to use the split screen on widescreen displays for cars.Source: Reddit / Reproduction

Using Android Auto in the car

To take better advantage of Android Auto’s features, Google recommends using the software connected to the car’s information panel. If the vehicle or entertainment system is compatible, it is very simple to execute it.

When the driver connects the smartphone to the car dashboard, the application will launch automatically. In addition, some cars have systems that allow integration via wireless connections.

Although it presents a slightly different interface, navigation is still very simple. In addition to displaying a drawer with all available apps, it is possible to keep the screen divided into cars with widescreen displays. 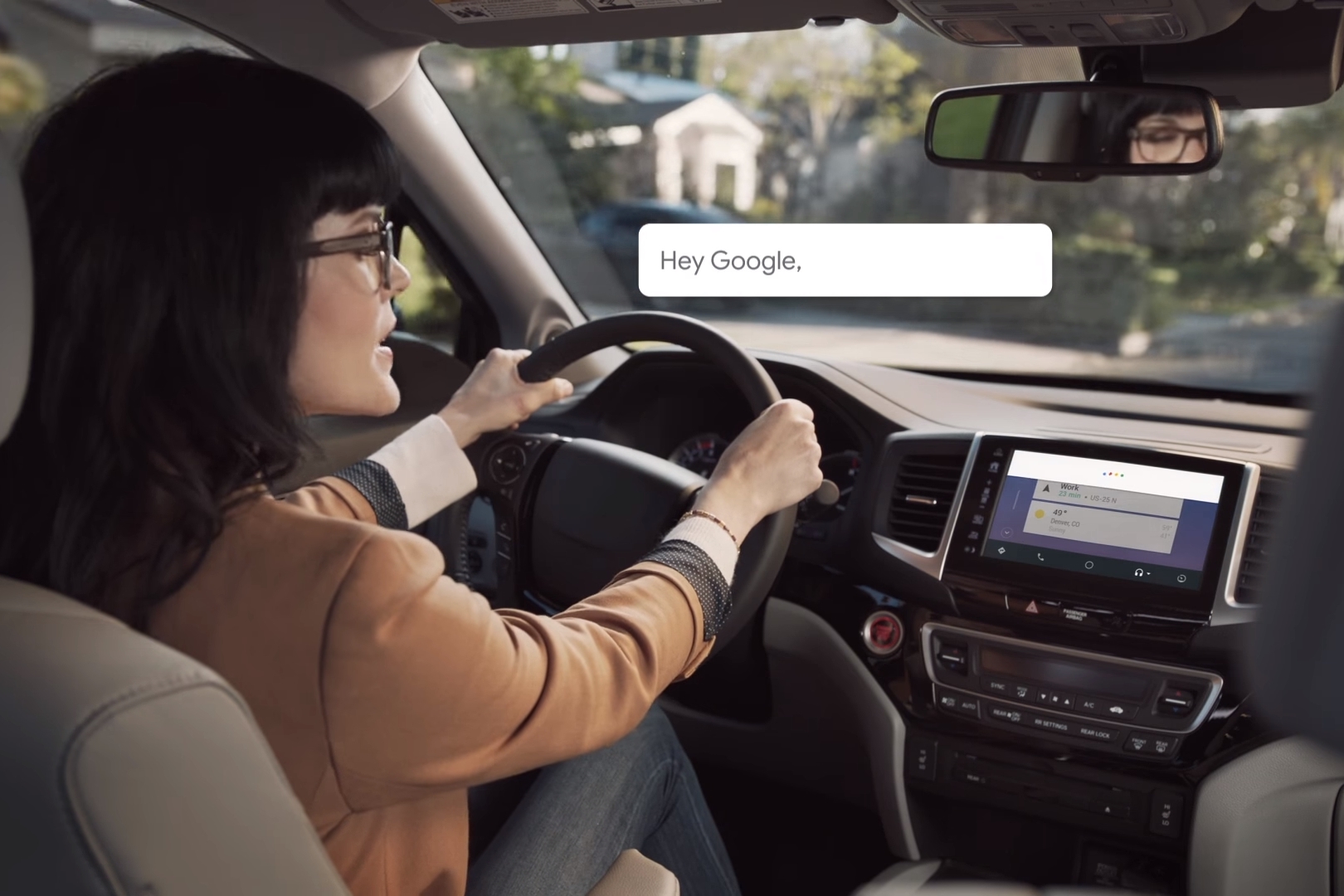 Google Assistant is a tool that complements the Android Auto facility.Source: Android / Disclosure

Regardless of whether you use Android Auto on your smartphone or in your car, the app favors the Google Assistant feature. Just a touch of the microphone button or just say the phrase “Ok Google” to access various features.

For example, the driver can ask about the weather or ask to play his favorite song. In addition, it is possible to ask the assistant to indicate on the map the nearest gas stations or the best restaurant in the region.

In the car, Google Assistant becomes an essential feature so that the person does not take his eyes off the track. This is a feature that makes the Android Auto experience even more secure. 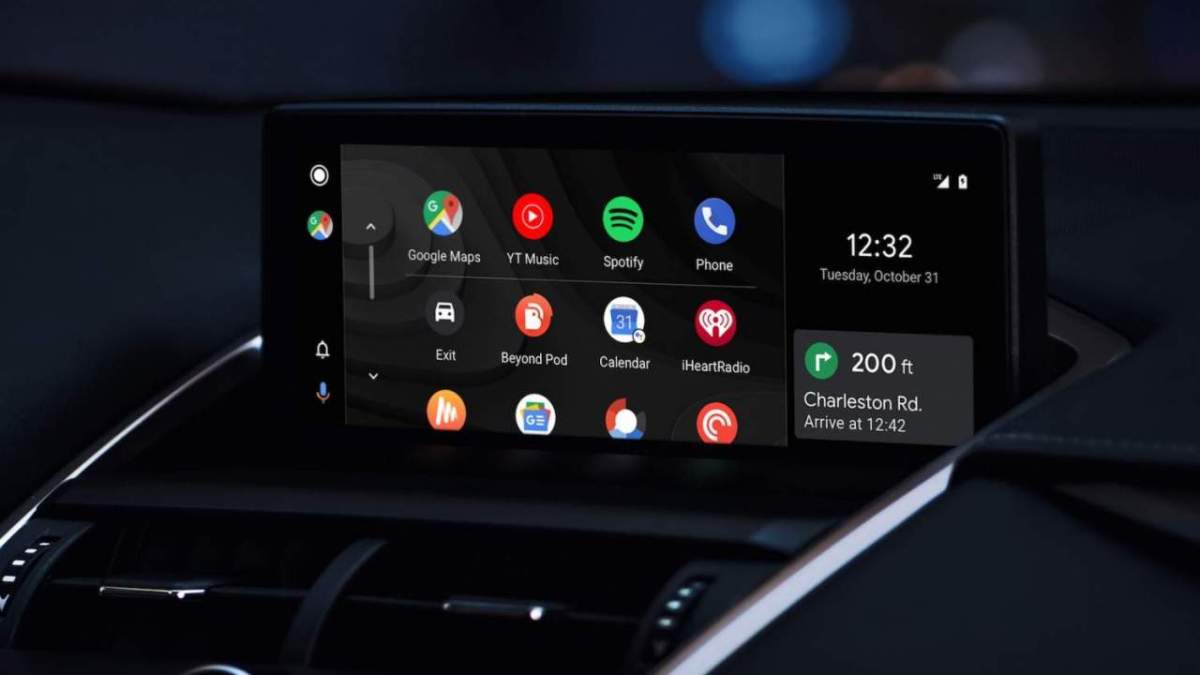 Android Auto supports the main applications useful for drivers. Thus, they have a wide variety of software at their disposal, such as WhatsApp, Telegram, Spotify, YouTube Music and Audible.

Regarding navigation apps, Android Auto only ran the traditional Waze and Google Maps. However, Sygic and TomTom AmiGo have also become new alternatives in recent months.

In the future, the Android Auto application ecosystem is set to grow significantly. That’s because Google allows third-party developers to create software compatible with the operating system for cars.

Have you used Android Auto? Tell us about your experience with the app in the comments!