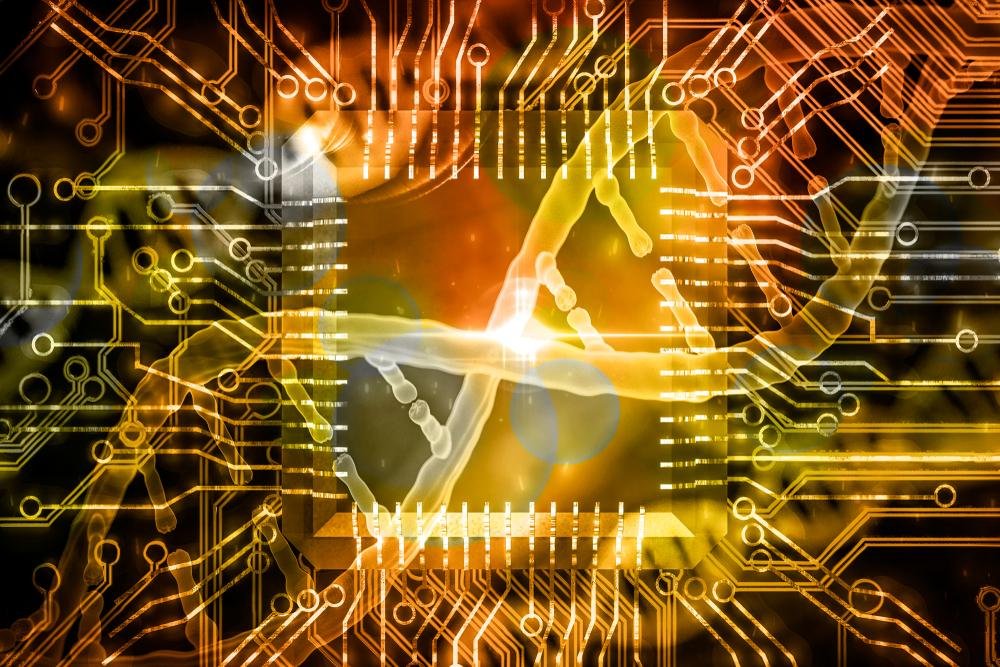 If you remember from high school genetics classes, you may recall that Deoxyribonucleic Acid (DNA) is an instruction manual, containing a coded recipe for every living thing. Composed of a double helix, formed by four bases that are correlated, this DNA storage it is a biological tool for our existence and survival.

In the DNA alphabet soup, adenine (A), guanine (G), cytosine (C) and thymine (T), correlate to form triples, called codons. Each of these codons stores the genetic information to generate a type of amino acid, which by their union generate proteins, and so on until we have a functioning living being. 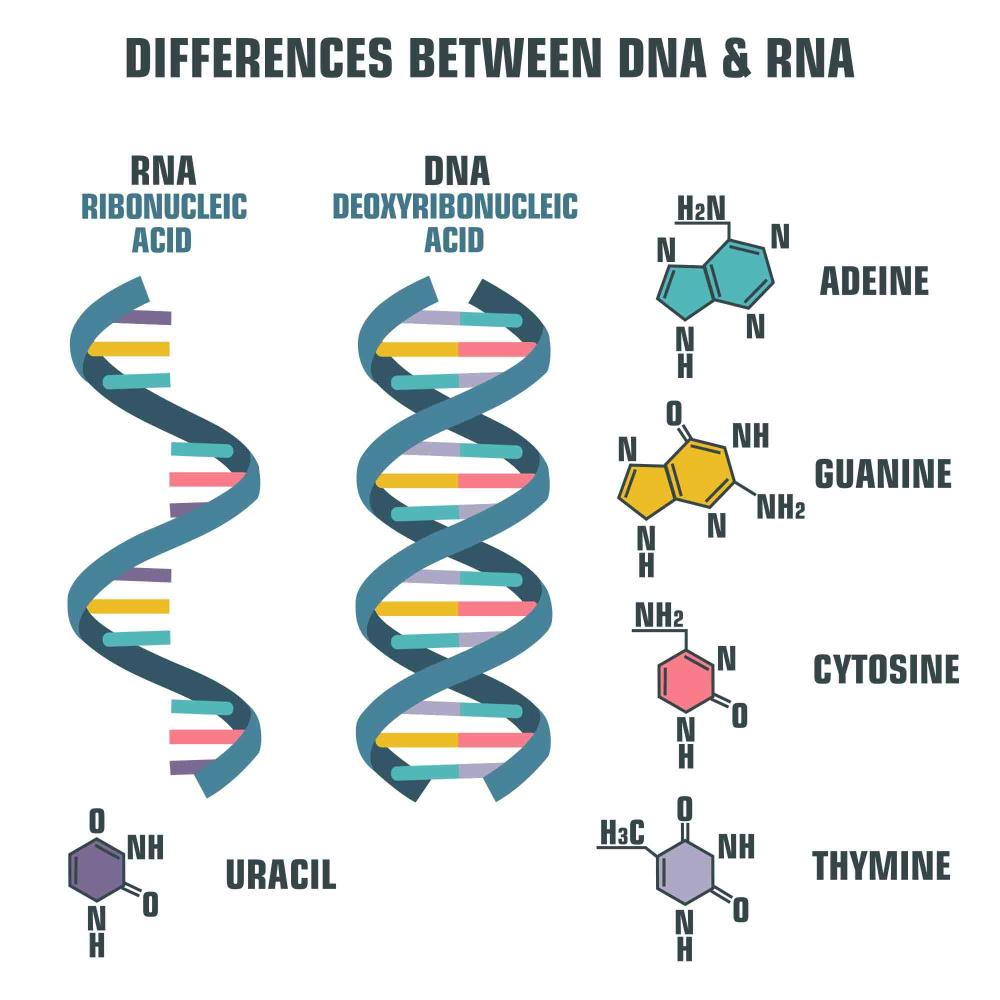 There are four bases in DNAFonte:  Shutterstock

In a very similar way, computers work through a code, which we call binary. In sequences of 0 and 1, the information is encoded, stored and then goes through a reading process, so that you see the screen in this way that allows you to understand the symbols present on it.

But in this digital storage system, information is recorded on hard drives that have low durability and take up very large spaces. This makes it difficult to maintain this information. But what if it were possible to encode digital information into DNA strands? They are durable, microscopic and easy to maintain.

Is it possible to store digital data in DNA?

With these advantages in mind, a collaboration between researchers at Los Alamos National Laboratory developed a technology capable of performing the storage and reading of data in DNA. The software called Adaptive DNA Storage Codex (ADS Codex) is responsible for translating the sequences formed by the four DNA bases, into binary code, so that computers are able to read the information, and vice versa, indicating how the binary codes can be transcribed into four-letter sequences.

The DNA strands are prepared by the researchers themselves, forming the desired A, G, T, C base sequences with the data to be stored. This information will go through a writing process and then reading. But there are still some obstacles for this technology to be completely viable. 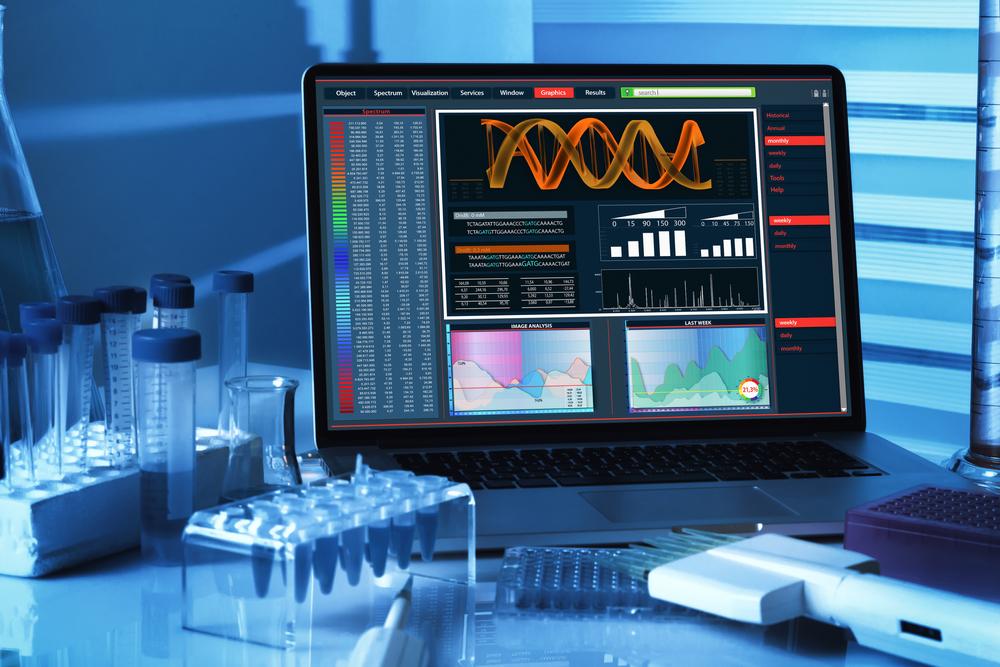 Scientists have found a way to store digital data in DNAFonte:  Shutterstock

The time for “assembling” the DNA strands and the reading process are still very time consuming. It is estimated that to write a single file would take years! Another problem is the occurrence of errors during data recording. Unlike the current way, in which we can check where the error occurred and correct it quickly and simply, in DNA sequencing the process is more difficult, and the entire sequencing must be changed, and the exact location of where it occurred. the error is more difficult to identify.

But researchers are still in the race for this technology that could revolutionize the way we think about and store data. At the DNA storage, according to scientists, huge databases like Facebook, for example, would fit in half of a poppy seed. In addition to saving space, maintaining this data is cheaper, uses less energy and lasts longer.

Just wait for technology and new methods to be effective enough so that writes can be done more assertively, with quick identification and correction of errors, as well as faster read processing. With this, we will have several gains, mainly in relation to the more durable storage of information and lower maintenance costs.