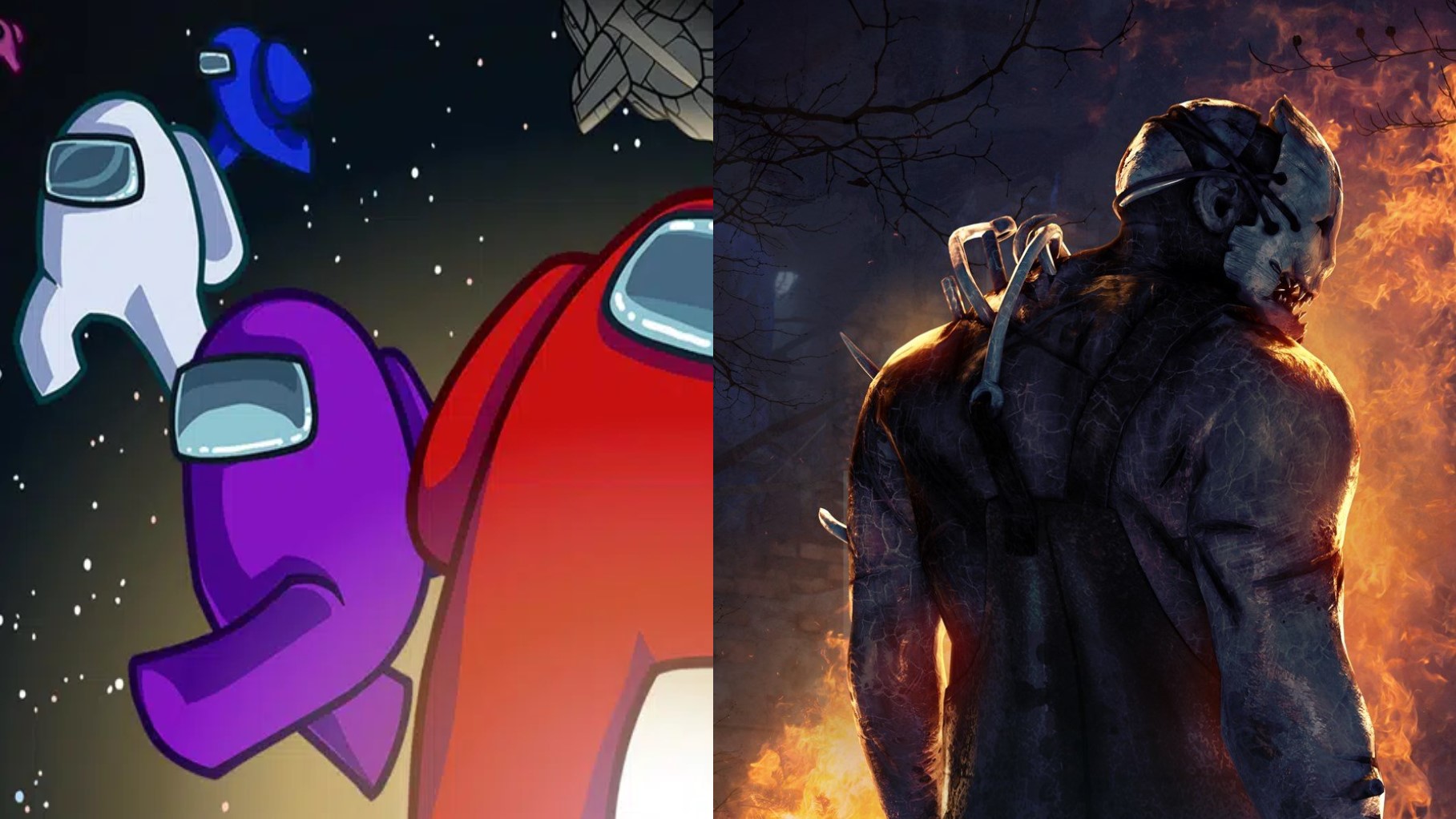 The game of tag or hide and seek is very popular with children (adults too, of course). It is with this premise of separating people into two or more groups that games ended up creating a genre that becomes more popular every day. Come with me to find out more about what an asymmetrical multiplayer game is.

As with the children’s games mentioned above, the popular genre divides players into exciting matches. Each group has different objectives and mechanics, creating a frequent tension and sense of urgency during disputes.

Balance is highly necessary in this type of game, because if one group is clearly stronger than the other, the feeling of disadvantage can be discouraged. So, often, one of the groups is played by a single very powerful person, while the other brings more than one player with simpler skills that must work together.

In the game Friday the 13th: The Game, for example, one of the people takes on the role of assassin Jason Vorhees. He has in his arsenal bear traps that can trap and injure his victims, as well as unique powers such as a type of sensor to find the other participants in the game.

The other group of players must impersonate the teenagers who want to escape. Their abilities are much weaker, but if used as a team they can help a lot. Some have greater speed in fixing machines, while others have greater stamina to keep running. Thus, both sides need to know the game to ensure victory.

It is worth remembering that the asymmetrical multiplayer genre can be played both online and offline, requiring a lot of coordination and communication from its participants. Playing can bring a lot of tension, but at the same time hours of fun.

I have separated five titles from the popular genre below. Only the Ghostbusters game has not yet been released, but it is worth mentioning for taking a successful franchise and introducing it to style. Proof that companies are keeping an eye on trends.

Available for platforms such as mobile, consoles and PCs, this game puts 4 to 15 players on a spaceship. One of the people is an imposter who wants to wipe out every member on the spot. The others, on the other hand, want to take off as soon as possible, but they need to solve different tasks.

Placing four survivors facing off against a serial killer (who may have come out of classic horror movies), Dead by Daylight is available for PCs, consoles and mobile phones. Its premise requires the survivors to fulfill objectives while trying to avoid the serial killer’s onslaughts. This is one of the most popular asymmetrical multiplayer games.

Six players join the game, one of them is chosen at random to be the evil neighbor. From there, the others need to open the basement with the keys found around the map. During the match, the villain will betray and imprison the characters. The feeling of mistrust occurs all the time in this game available for mobile devices, consoles and PCs.

Reversing the roles a bit, Crawl offers offline gameplay in which one player is the hero and the others are monsters. The prank has the villains use traps and abilities to defeat the protagonist. Whoever does, becomes the hero of the time and so on. The retro graphics give even more charisma to this dispute. You can check out the game on consoles and PCs.

Still with no release date or platform announced, this Ghostbusters endeavor looks like it will navigate the same source of Dead by Daylight. While a group of players will be in the shoes of the heroes, a single player will be one of the ghosts that intends to bring terror to their friends. The theme promises a lot, but there is little information to get fans excited. Let’s wait.

Now that you know more about the asymmetrical multiplayer genre, tell us which of these games you like the most. Maybe you know other people excited to set up a gaming group!