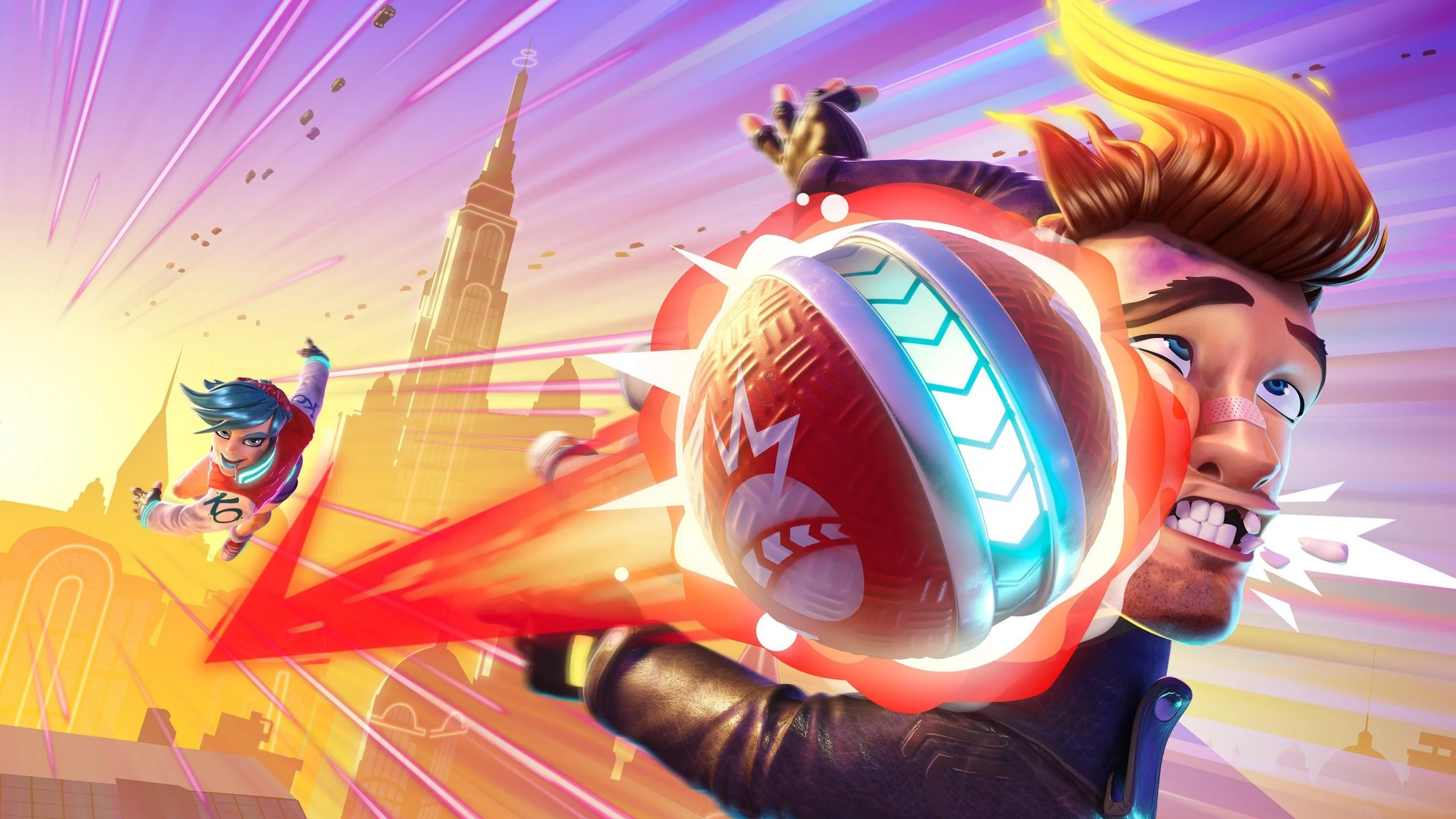 With the absurd increase in game production costs, companies focused their searches to increase their profits even more. One of these alternatives is called “Game as a Service” (or GaaS), an increasingly common practice in this industry. Come with me to learn more about the term, its advantages, disadvantages and examples.

When we use the term “Game as a Service” to describe a game, we are referring to a business model. Profit is still the main goal, but it’s a little different than a standard launch.

In this case, it is not enough to just put the title in stores and wait for its sales, the intentions are to hold players for much longer by offering new content and creating a periodic payment flow.

There are works that are free to play but offer extras like cosmetics or campaign bits. Others cost the price of a full game (between $59.90 and $69.90), but they also create additional reasons for the user to keep spending.

Therefore, the company maintains its purpose of holding players’ attention for as long as possible.

But how do companies profit?

By keeping the game active for many years, all companies need to do is direct game production resources to create new ones. The main forms of monetary receipt are:

The smartest part of Game as a Service is the good feeling it brings when saying that there is no need to spend extra money on the game, as almost always the default base is enough to have fun.

Thus, people end up opening their wallets to visually stand out with their characters or to acquire complementary missions, all with the idea that they do so to support the production company.

In other words, a game in this business model is only as durable as the interest of its player base.

Advantages and Disadvantages of Game as a Service

With the huge variety of options for those who want to enjoy gaming on consoles and PCs, it’s not easy for a work to stand out. The same happens with GaaS, forcing companies to plan very well the marketing of their works.

The advantages of this business model for fans are:

On the other hand, there are points that deserve attention. Some of the disadvantages are:

Know some games that use this model

You may already be familiar with certain GaaS titles. Even so, I separated a list with some names:

What’s your favorite Game as a Service? Do you think this business model is valid? Tell us your opinion!