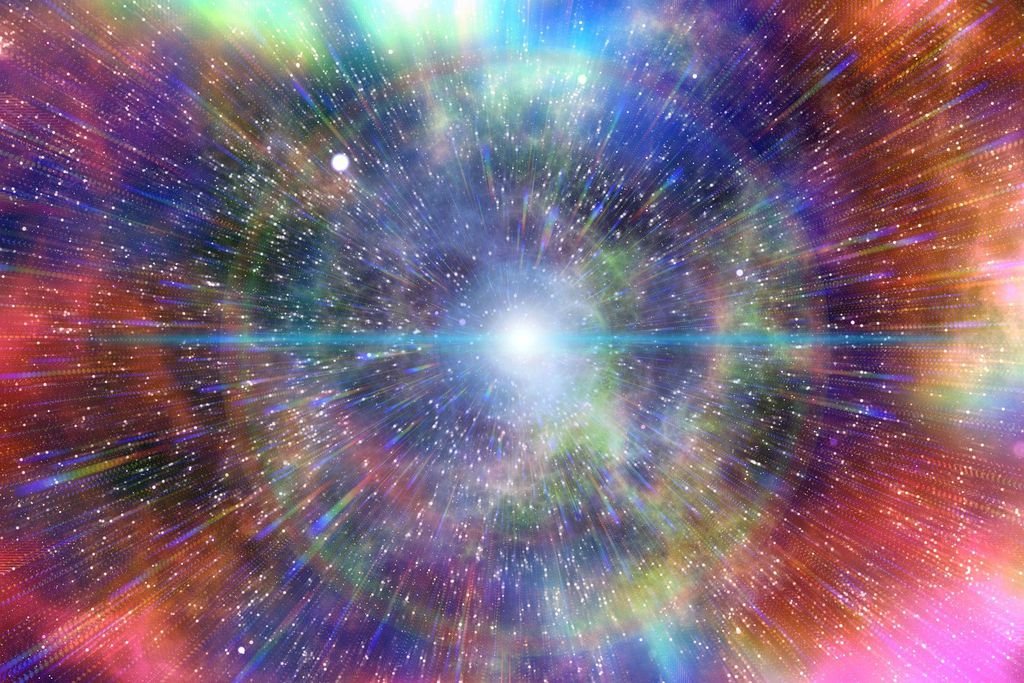 The story of the origin of the Universe was told by several myths and religions throughout human existence. Tales, ideas and beliefs of the most varied sought and still seek to explain why the Earth, the heavens and everything in them have come into existence. For at least 100 years, science has also been trying to tell this story, investigating the most distant structures of the universe, the oldest galaxies and stars that exist, and the oldest radiation that can be detected.

The branch of astronomy that is intended for this investigation is called cosmology: the study of the origin and evolution of the universe as a whole. This science seeks to answer some of history’s deepest and most ancient philosophical questions: where do we come from? Where are we going? How big is the Universe? How does he behave? Well, cosmology seeks to answer these and other questions at least from a scientific perspective.

Through the answers she has found so far, it is possible to glimpse some assembled pieces of this cosmic puzzle. We know, for example, that the universe possibly began sometime around 13.8 billion years ago through an event of unimaginable proportions. This event was marked by a huge explosion known for the familiar expression Big Bang (big explosion). However, this was not an explosion like those we know on Earth, with a great bang and starting at the center of a defined object until it spreads farther and farther into the surrounding environment. No. This was an explosion that occurred simultaneously everywhere, filling all space from the start, with each particle of matter separating each other from every other particle. 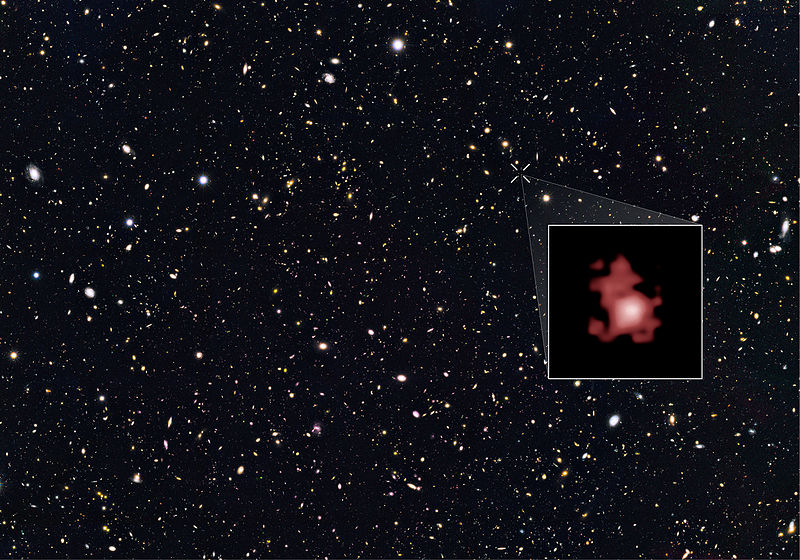 But what happened in the first minutes of the Universe? How is it possible to know anything about the first moments of the existence of everything? Incredibly, a theory about the early universe has become so widely accepted among astronomers that they call it the “standard model” and that’s something we’ll try to understand now in a simplified way.

When the universe was about a hundredth of a second (the first time span you can talk with with any confidence), its temperature was about a hundred billion degrees Celsius. This temperature, much higher than the core of any star, made it impossible for some of the components of ordinary matter, such as molecules or atoms, to stick together. At that time, there were only several types of so-called elementary particles. 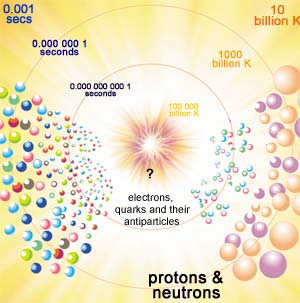 Representative scheme of the formation of the first particlesFonte:  School Science

Examples of the types of elementary particles present in large quantities are electrons and positrons (a positively charged particle with the same mass as the electron). In addition to these, there were neutrinos, photons that were also continually being created and annihilated from energy. There were also small amounts of heavier particles, such as protons and neutrons, which make up atomic nuclei.

As the Universe expanded, the temperature dropped, reaching about three billion degrees Celsius after approximately fourteen seconds. This temperature was low enough that electrons and positrons annihilate each other faster than the rate at which they were created. The energy released in this annihilation temporarily slowed the universe’s cooling rate, but the temperature continued to drop, reaching a billion degrees after the first three minutes.

This new temperature allowed the protons and neutrons to begin to join together to form complex nuclei, starting with the heavy hydrogen (or deuterium) nucleus, which consists of a proton and a neutron, and then helium nuclei, composed of two protons. and two neutrons. At the end of the first three minutes, the content of the universe was essentially composed of photons, neutrinos and anti-neutrinos. There was also the remaining portion of electrons surviving positron annihilation and a portion of nuclei that consisted of about 73% hydrogen and 27% helium.

These were the ingredients that, hundreds of thousands of years later, formed the first atoms that ended up condensing to give rise to the stars and galaxies of today’s Universe.

Nicolas Oliveira, columnist of tecmundo, has a degree in Physics and a Master in Astrophysics. He is a professor and is currently doing a doctorate at the National Observatory, working with galaxy clusters. He has experience in Physics and Astronomy Teaching and with research in Extragalactic Astrophysics and Cosmology. It acts as a scientific communicator and disseminator, seeking the popularization and democratization of science.