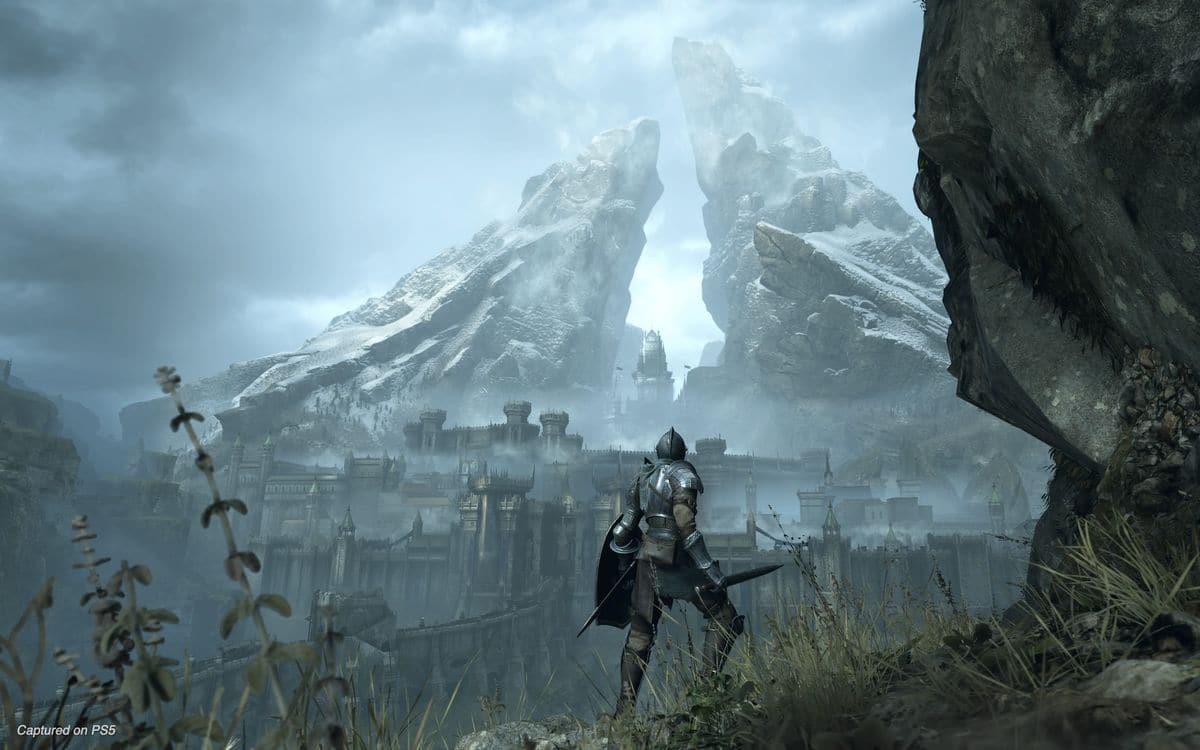 The PS5 will hit shelves on November 19. Who says console, says games. In this file, we will see which titles will be available when the machine is launched. Is it worth it on release day? The PS5 has more than one trick up its sleeve on this point.

The PS5 is coming soon! The Sony console will be released on November 19 at a price of 499 euros (with disc player) or 399 euros (without disc player). Many have already pre-ordered the machine to receive it on D-Day. But to play what? Sony has already clarified that the console output line-up was going to be important. In addition to PS5 games, it will be able to play PS4 games, and a PS Plus membership will include flagship titles available for free.

In this folder we will take the tour titles playable from day one on the console :

We start with a game that might seem trivial, but which is actually interesting. Indeed, this title will be offered with the console. This is a platform game that has the particularity of exploiting the innovations of the Dual Sense controller such as haptic feedback and force feedback. A demo of the pad’s capabilities, in short.

It is an expansion of the Spider-Man game released in 2018 on PS5. We therefore find the same gameplay as well as the same playing area. This time, the player plays Miles Morales instead of Peter Parker. Note that this title will serve as a showcase for the console, since it will show ray-tracing, in particular. The base title will also be included in a remaster version.

Remake of the game released in 2009, Demon’s Souls is the very first Souls, long before Dark Souls, Bloodborne and Sekiro. This remake, developed by Bluepoint (Shadow of the Colossus) keeps the essence of the basic title, while enhancing it in terms of graphics. A game not to be put in everyone’s hands, as it is very difficult, even frustrating at times. Dark Souls is a country walk, next door.

This Little Big Planet spin-off is a platform game aimed at the youngest. He seems to be very classic in its mechanics.

This title is reminiscent of Rocket League in a few ways. This is a multiplayer game where the goal is to blast opponents with his vehicle. Small peculiarity: it is possible to get out of your car!

This new opus in the august saga will take us to ninth century England in the midst of the Viking Age. For all the information to remember about the game, we will redirect you to our file.

You can’t escape Call of Duty. This year the title will take place in the Black Ops universe and take us back to the 1980s in search of a Soviet spy. A new opus which will apply the recipe from previous games to the letter.

This is the very first game announced for PS5. Developed by Gearbox (Borderlands), GodFall is a beath them all in a universe of heroic fantasy.

The third part of the Watch Dogs license will land on PS5. This time, Ubisoft takes us to a dystopian London. Small novelty: there are no heroes, since it will be possible to take possession of all NPCs.

Ubisoft’s free-to-play battle royale is struggling to win in an increasingly saturated market. The PS5 version, available from the launch of the console, could help him with this task.

The king of Battle-Royale will also make his way to the Sony console. Note that the graphics will be reworked compared to the PS5 version (Unreal Engine 4).

The game is released on PS4. If you buy it on this console, you can have the PS5 version from day one. It’s always good to have a FIFA and two controllers at home.

If football doesn’t kick you, maybe you prefer basketball? No problem, since the NBA 2K21 game will be there at the exit of the PS5.

We stay in sports simulations with Dirt 5, the well-known rally simulation. To be reserved for fans.

This survival horror was released in 2017 on the old consoles. It will be present at the release of the PS5 in a remastered version and in 4K. For lovers of the genre.

If you love poetry, The Pathless is for you. He will invite us to embark on a magical journey from November 19.

Finally, Destiny 2 will be present when the console is released in a version with enhanced graphics. If you already have the game on other platforms with the latest expansions, you won’t have to pay extra. Your progress will also be saved.

That already makes a great list and there is plenty to keep you busy! However, that’s not all, as Sony has promised that 99% of PS4 games will be compatible with your PS5! You will be able to enjoy big titles like God of War, The Last of Us 2 or Ghost of Tsushima if you already have them. However, they will remain the same graphically speaking. Be careful though: if you have the games on disc and you buy the Digital Edition of the PS5, you will not be able to enjoy them.

Note that Cyberpunk 2077 is released on PS4 on November 19, the same day as the PS5. This means that you will be able to fully enjoy the latest set of CD Projekt on your brand new machine.

If you have subscribed to PS Plus, you should know that you will also be able to download the biggest PS4 titles for free on your PS5! This program called PlayStation Plus Collection is very interesting for those who have never had the PS4 and want to catch up with some cult titles. Here is the list of games affected by the offer:

It makes it a game! One thing is certain, you will not get bored with your PS5. Granted, almost all of the titles mentioned above aren’t new, but for the first time, Sony is fully relying on backward compatibility in order to have a solid library right out of the box.

And you, what game are you going to launch for the first time on your console? Are you going to play a brand new title like Demon’s Souls or launch a PS4 game? Tell us in the comments !