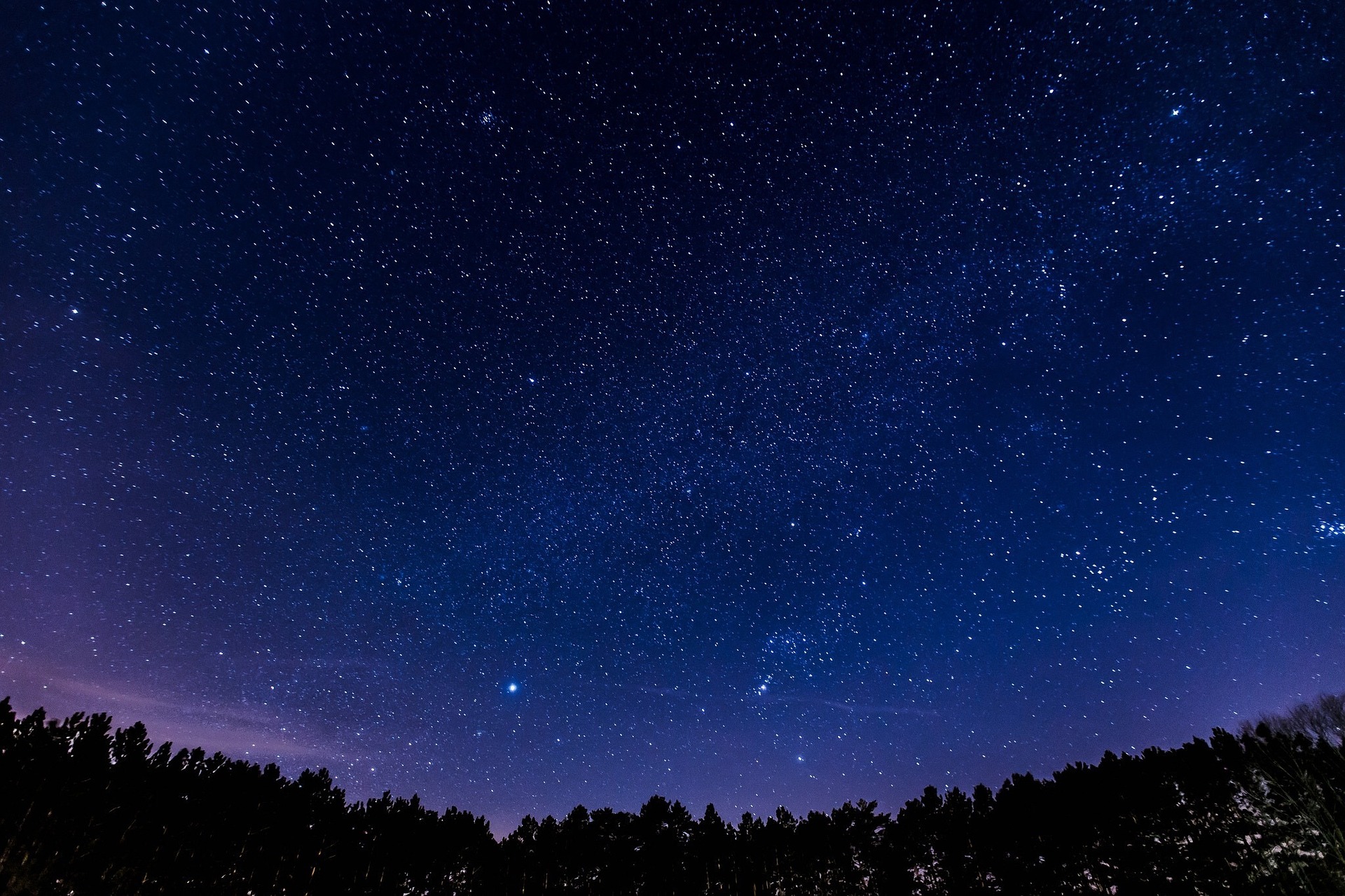 Seeking the answer to one of humanity’s most intriguing questions, “what is beyond the known limits of the universe,” can leave you with a headache, according to PhD astrophysicist Paul M. Sutter.

“To answer the question about what is outside the universe, we first need to define exactly what we mean by universe,” says Sutter. And he explains: “If you understand that it literally means all the things that could exist in all space and time, then there can be nothing outside. Even if you imagine that it is finite in size, what is outside is also part of the universe” . 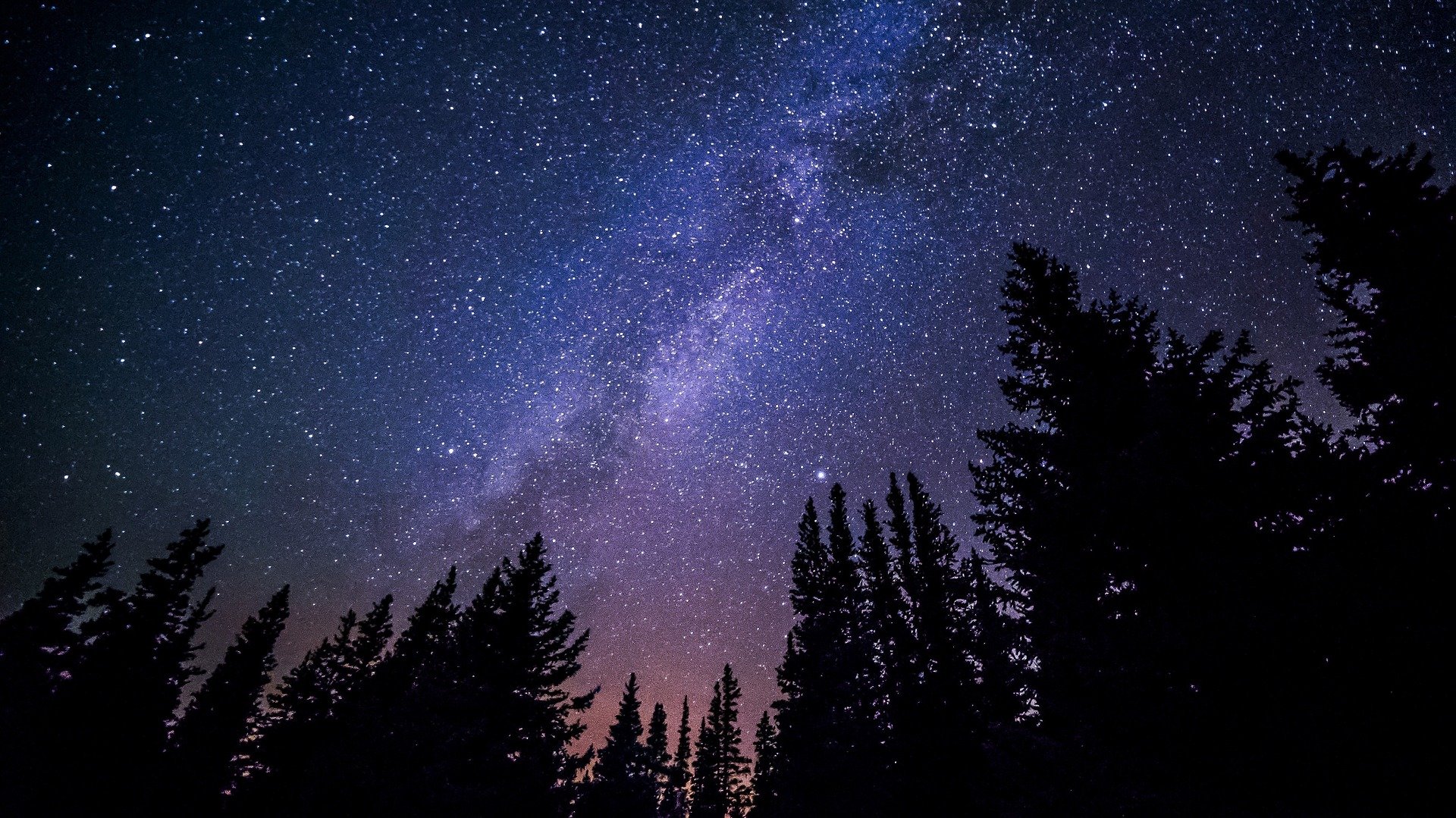 The size of the universe has intrigued humans for centuries.Source: Pixabay

But the cosmos can also be infinite in size. In that case, you don’t even have to worry about this riddle: the universe, being everything there is, is infinitely large and has no edge, so there is no outside to even talk about.

Sutter recalls that, for sure, there is an external part to our observable stretch of the universe: “The cosmos is so old, and light travels so fast. Therefore, in the history of the universe, we do not receive light from all galaxies”. The current width of the observable universe is about 90 billion light years.

To infinity and beyond

Cosmologists are not sure whether the universe is infinitely large, or just extremely large. To measure its size, they observe its curvature. “If the universe is perfectly flat geometrically, then it can be infinite. If it is curved, like the Earth’s surface, then its volume is finite,” says the PhD in Physics.

Current measurements indicate that the universe is almost perfectly flat. So it would be infinite? It is not so simple: “Even in the case of a flat universe, the cosmos does not have to be infinitely large. Consider, for example, the surface of a cylinder. It is geometrically flat, because the lines drawn on the surface remain parallel and, even so, has finite size “, explains the author. So the universe can be completely flat, but closed in on itself.

What’s on the outside?

The bigger question, in fact, is whether it exists outside. “Even if the universe is finite, it doesn’t necessarily mean that there is an edge or an outer side. It could be that our three-dimensional universe is embedded in some larger multidimensional construction,” explains Sutter. This would be completely plausible in some exotic models of physics, but there is currently no way to test it.

“I know it’s a headache, but even if the universe has a finite volume, it doesn’t need to be embedded in something,” says the researcher in the article.

It is a matter of perspective

When imagining the universe, it is possible to think of a giant ball full of stars, galaxies and all kinds of interesting astrophysical objects, which would probably lead you to imagine how this would be seen from the outside – in the same way that an astronaut observes the Earth from a distance . But, according to the author, the universe does not need this external perspective to exist. 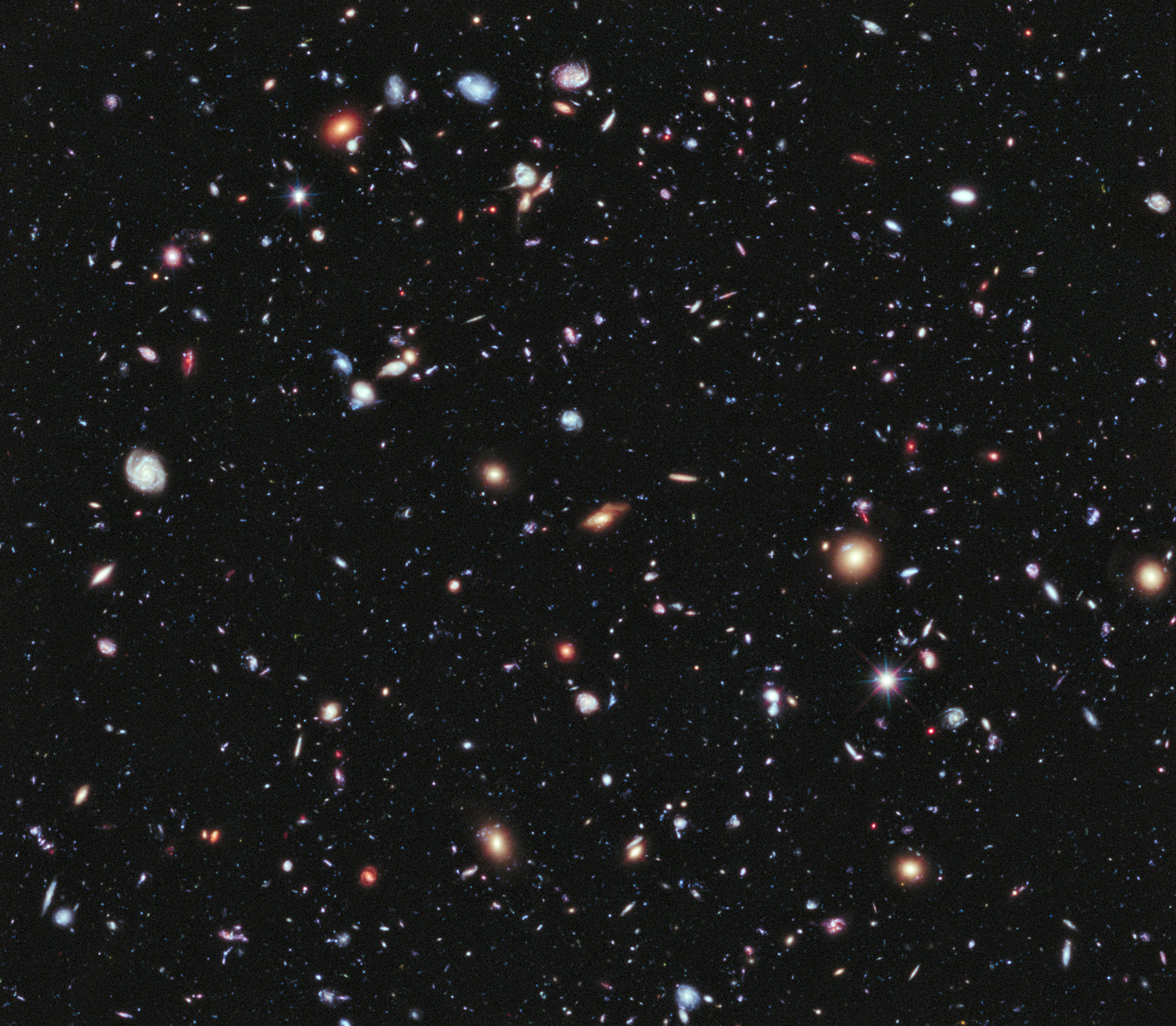 Image of galaxies in the universe made by the Hubble telescope.Source: NASA / ESA

“It is totally consistent from a mathematical point of view to define a three-dimensional universe without requiring an exterior to that universe,” says Sutter in the text. It is as if, when we imagine the universe as a ball floating in the middle of nowhere, we are playing a trick on ourselves that mathematics does not require.

“It may seem impossible to have a finite universe with nothing outside of it, but it is not”, he concludes. But calm down: it could also be that our universe really has an “outside”, there is just nothing in mathematics that says it is necessary.