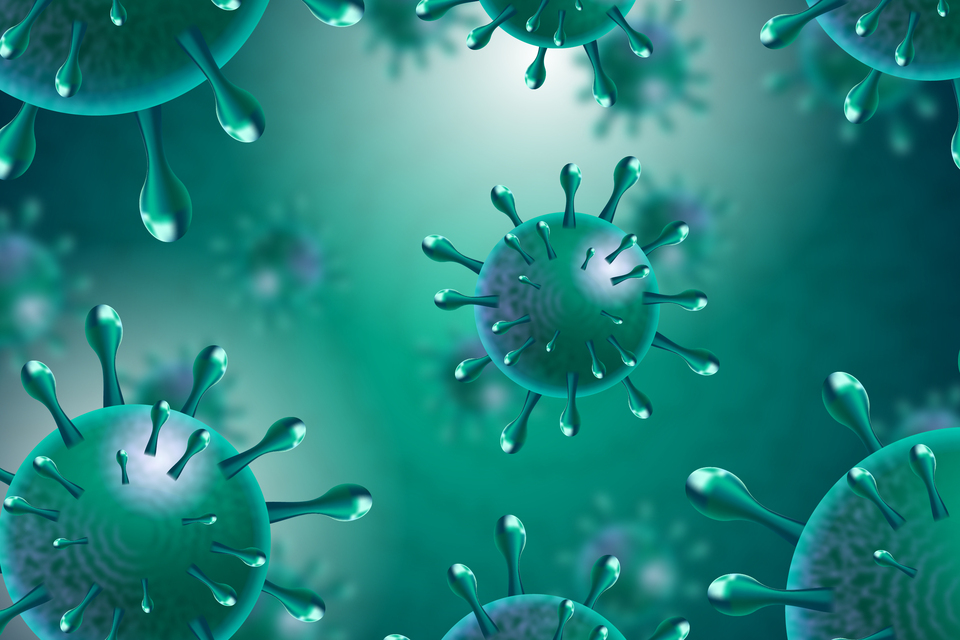 When SARS-CoV-2 emerged, first identified in Wuhan, China, there was already strong evidence that the likelihood of a pandemic would be high. The local impact on the health system overload in a short period of time, the high propagation speed, the basic reproduction rate above 2 were very relevant signs.

All this already indicated that the hypotheses of inter-human transmission, a significant proportion of mild or asymptomatic cases and aerosol transmission were real possibilities, which ended up being confirmed over time.

A year and a half after the pandemic, another variable comes into play, the new variants. This was to be expected, given that it is the standard for respiratory viruses. Viral replication errors occur at a definite rate. Most errors are harmful to the virus, but eventually one of these random “errors” makes the virus have an adaptive advantage over the original virus.

Thus, over time, this new variant tends to gain space and dominate the viral population. Even so, most of the new variants do not generate great practical changes from the point of view of the virus’s relationship with humans. On the other hand, there are some features that can make some of these variants relevant. These are the so-called “interest variants” (VOI), concern variants (VOC) and major consequence variants” (HCV). There are well-defined criteria for this classification.

The main characteristics of interest are: transmissibility, immune system escape and gravity. So far, there is no major consequence variant (HCV), but numerous variants of interest (VOI). The variants of concern (VOC) end up being better known, as they are already believed to have practical consequences from an epidemiological point of view. This is the example of the P.1 variant, which already represents more than 90% of the variants tested in Brazil.

By the way, it should be noted that variants should not be named according to their origin. For example, it is wrong to treat variant P.1 as the “Brazilian variant”, B.1.1.7 as the English variant, B.1.351 as the South African variant, or variant B.1.167.2 as the Indian variant . On the other hand, it is extremely difficult for non-technicians to memorize these letters and numbers.

Since the emergence of a new variant is expected in a certain proportion of new viruses, one of the main variables for new variants to emerge is the amount of circulating virus. The month of April/2021 was the month with the highest virus circulation in the world.

According to the Institute of Health Metric and Evaluation (IHME), we reached a peak of 11 million new infections. This means something close to 50 million individuals with the virus active in their bodies. The peak incidence in 2020 was 5 million. Each of these individuals is an opportunity for the emergence of a new virus. If so far we already have 4 VOI, it is expected that this will increase in the coming months.

Returning to the characteristics of the variants of concern (VOC), there is strong evidence that the Gamma variant (P.1) is more transmissible and some is related to some loss of vaccine efficacy and greater severity. The Delta variant (B.1.617.2), already identified in some patients in Brazil, is probably more transmissible compared to the Alpha (B.1.1.7), which was already more transmissible.

In practice, it means that in places where there are more transmissible variants, the level of effort required to reach an effective reproduction rate below 1 (Rt

Figure 1 – Daily incidence of cases per million inhabitants in Japan, Taiwan and Vietnam 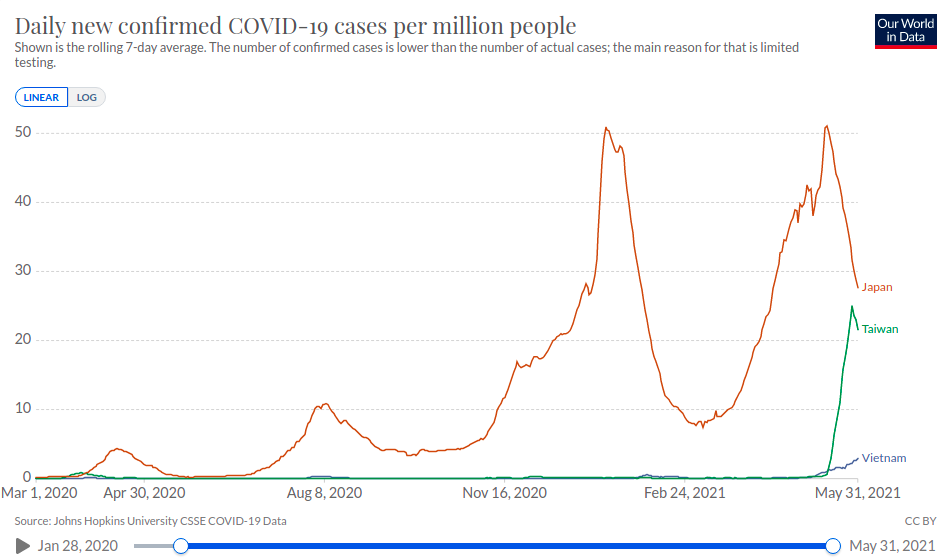 Figure 1 – Daily incidence of cases per million inhabitants in Japan, Taiwan and Vietnam (Image: Our World in Data)

Figure 2 – Daily incidence of cases per million inhabitants in India, UK and Amazonas

Figure 2 – Daily incidence of cases per million inhabitants in India, United Kingdom and Amazonas (Image: Our World in Data)

In short, the new variants have the potential to alter the pandemic equation and change the rules of the game. All the effort needed to control viral transmissibility, whether with measures to restrict mobility, expand testing to identify cases with isolation, contact tracing and even vaccination, may no longer be enough.

Herd immunity is not a finish line, but a momentary and relatively fragile state. That is why it is past time for the pandemic to be tackled from the perspective of integrated global action. As long as everyone is not safe, nobody is safe.

Bernardo Almeida, columnist of TechWorld, is an infectious disease physician and Chief Medical Officer of Hilab, the health tech that developed Hilab, the first decentralized laboratory using remote laboratory tests. He is a doctor specializing in infectology from the Federal University of Paraná, with residency in internal medicine and internal medicine at Hospital de Clinicas – UFPR and in infectology at Hospital de Clinicas – UFPR, master’s degree student at UFPR in internal medicine, area of ​​Infectious Diseases – Epidemiology of severe acute respiratory syndromes in adults. He has experience in the field of medicine, with an emphasis on clinical medicine and infectious and parasitic diseases, and participates in a research group in the field of respiratory viruses.