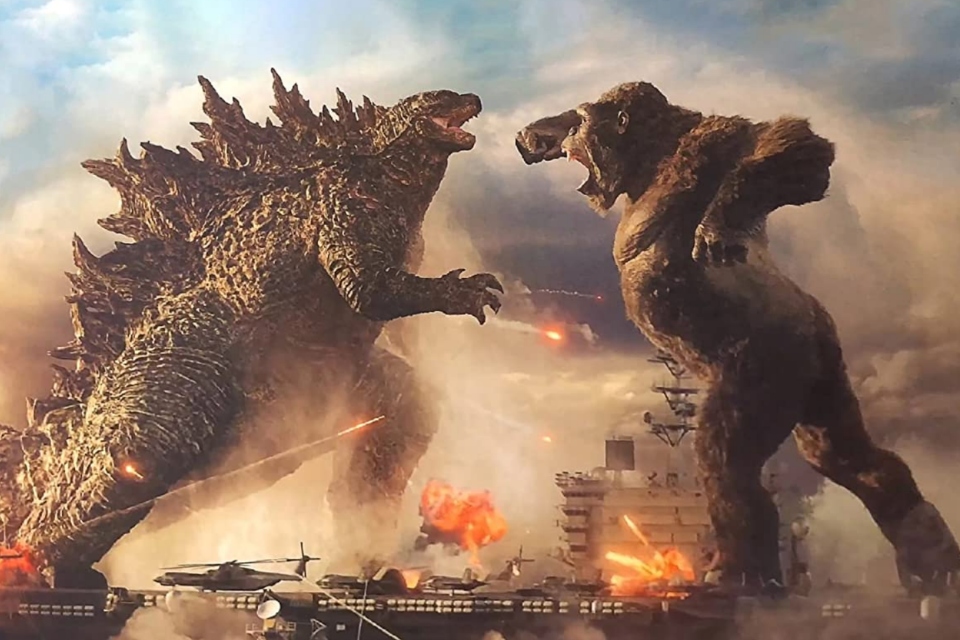 After the remake of Godzilla by the hands of Legendary, fans of MonsterVerse wait for the fight between the King of the Monsters and King Kong. The battle, first shown in 1963 in theaters, returns in even greater proportions. Last Sunday (24), the studio released the first trailer for Godzilla vs. Kong and anyone waiting for a battle of the titans should not be disappointed.

The new film will premiere in Brazil on March 25, the same date as the main international markets. In the United States, the film will simultaneously hit theaters and the HBO Max catalog on March 31. The cast features Alexander Skarsgård, Millie Bobby Brown, Rebecca Hall, Shun Oguri and Demián Bichir. Eric Pearson (Thor: Ragnarok) and Max Borenstein (Godzilla II: King of the Monsters) sign the script, based on the story created by Terry Rossio (from the franchise Pirates of the Caribbean), Patrick McKay (who is working on the Lord of the Rings) and J. D. Payne (Star Trek: Without Borders). Adam Wingard (Death Note) is the director of the film.

But there is some not-so-obvious information in the disclosure material, which may suggest other threats and promise an even bigger battle. Below we will present everything that the trailer suggests – and that is not very explicit – in addition to remembering other details from previous films.

Right at the beginning of the trailer, you can see a very short and chaotic scene of people running for cover, probably at a metro station. Outside, in addition to the destruction, a giant creature can be seen in the dust. The image has no definition to know what that is, but it is very likely that it is the Mechagodzilla. 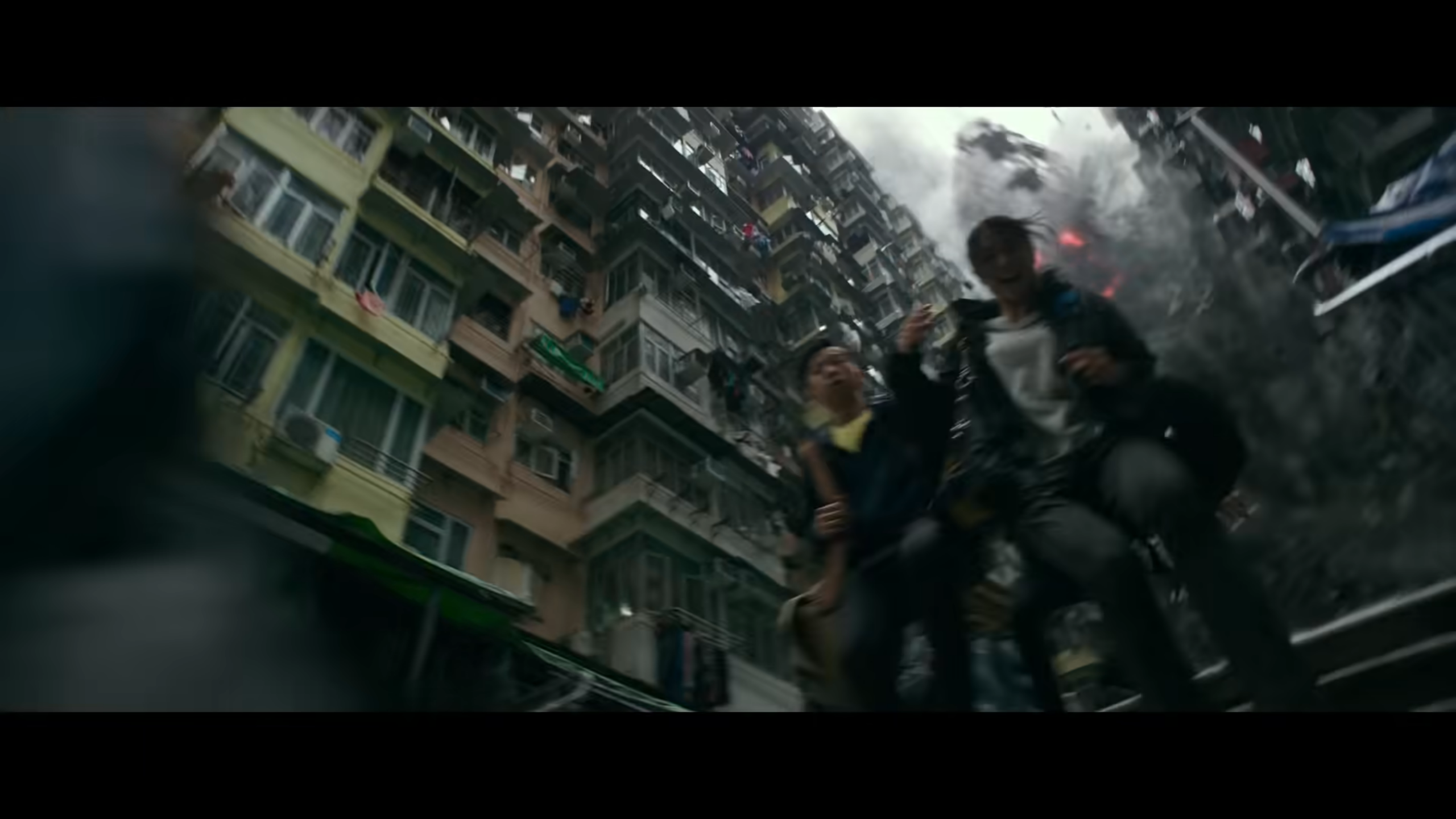 The gigantic robot monster has two origins in cinema. At first, from the film Godzilla vs Mechagodzilla, from 1974, was a weapon designed by a race of alien invaders known as Simians. They created the Mechagodzilla to destroy humanity and, to disguise the creature, covered it with a layer of scales, so that it looked like the real Godzilla.

In the second version, Mechagodzilla was created by the United Nations Godzilla Countermeasures Center. It is featured in the film Godzilla vs. SpaceGodzilla, from 1994, and is a reconstruction of the giant robot from the 1974 film.

Already in Godzilla vs. Kong, it can be a mixture of the two ideas. If the writers avoid the aliens plot, they can present the creature as a defense against Godzilla himself and other titans, who were seen in Godzilla II: King of the Monsters. This would allow Mechagodzilla to be controlled at some point by a terrorist group, just like what was featured in the 2019 film and would put both Godzilla and Kong together in order to defeat him. 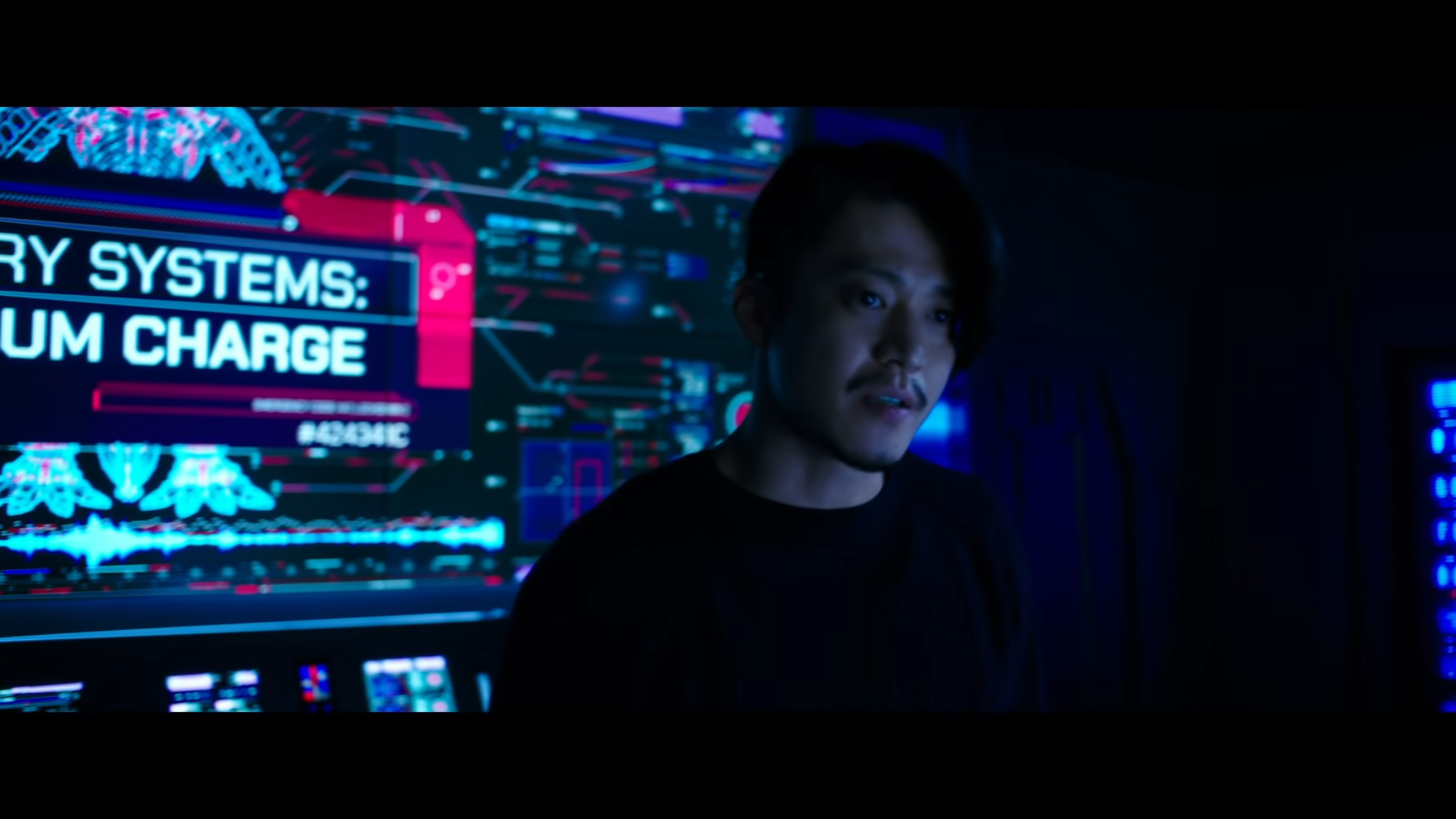 Who controls the robot?Source: Warner / Disclosure

Another moment in the trailer that suggests a giant robotic monster is when Ren Serizawa (Shun Oguri) appears in front of a monitor, in which it is possible to see the message “maximum load”. Behind this message, there is a silhouette that could be that of Mechagodzilla, suggesting that he is behind the attacks in some way.

In the first two Godzilla films, it was established that the King of Monsters did not want to destroy humanity, but to defend it from other threats. Kong was introduced as the guardian of Skull Island, having previously faced other monsters. In the trailer for Godzilla vs. Kong, the giant ape appears to have been captured, not to be presented as an attraction (as it did in previous films), but already for the purpose of being used as a weapon against Godzilla, which for some reason is attacking people.

The trailer does not allow to know what caused the King of the Monsters to turn against humanity, nor if the attacks are being caused by himself or by a Mechagodzilla. But it is possible to know that Kong is there to defeat him, and he even has a weapon to use in battle: a giant ax – which he also uses to defend himself against Godzilla’s rays. 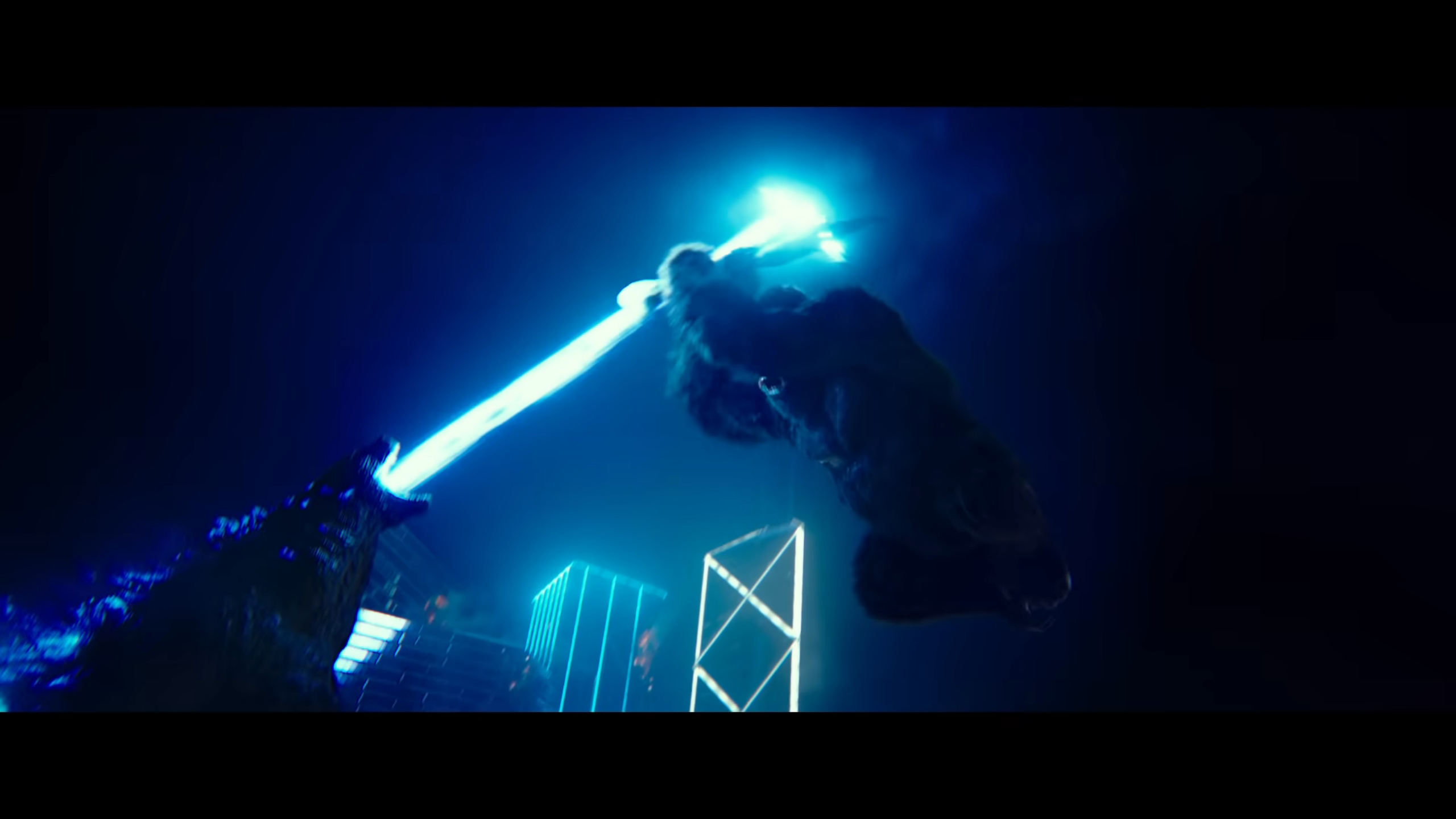 In Kong: Skull Island, we see a smaller version of the giant primate. But the gorilla didn’t stretch just because the producers wanted to make him face Godzilla. In the film, Kong was not yet an adult. The film is set in 1973, which means that he had almost 40 years to grow and reach the size that can be seen in the trailer.

But he will not be the only one. In addition to Godzilla himself – and perhaps Mechagodzilla -, the trailer shows that the entire planet is being attacked. In addition, it is possible to see some creatures flying towards Kong at any given time, which suggests that he will have to work hard to win this battle.

On the other hand, it is revealed that this will not be the first battle between the giant creatures and that Kong does not bow to anyone. Along with that, there is a flashback of the gorilla fighting a Warbat (the monsters that appear in Kong: Skull Island). In other words, Kong already has experience in battles. Put a giant ax in your hand, and maybe he has a chance to defeat Godzilla.