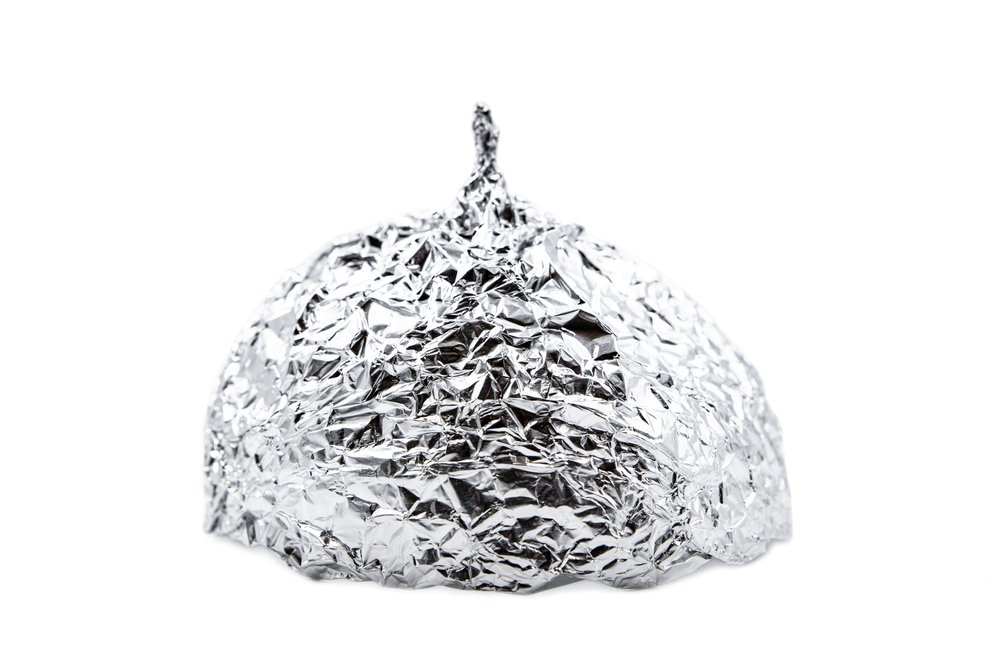 In 2019, Brazil lost its certification as a “measles-free country” after a resumption of virus circulation (the last cases of this disease had occurred in 2015). The resurgence of a disease that was under control demonstrates consequences of the relaxation of the population and the government in working on continuous awareness regarding vaccines.

It cannot be acceptable that, in the middle of 2020, anyone will lose their life from measles. Last year, 10 people died from the disease. This particular case is just one example of what not to do when caring for a viral illness that has been controlled by a vaccine. It is very important that we remain alert so that, once controlled (this is not yet the case), the same does not happen with covid-19.

With the pandemic, one of the most discussed issues was freedom. Whether it’s freedom of decision to get vaccines, freedom to come and go when we’re in quarantine, or freedom of expression to proliferate false news and misinformation. It may seem obvious, but it must be said that individual freedom ends (or should) when it bumps into collective freedom, even more when we deal with a matter of public health.

The population’s hesitation about vaccines has existed since the first vaccine appeared and, for this reason, it is the role of government officials and the scientific community to inform and truly educate, so that people do not only need to accept information or rely on “trust blind” in Science.

It is always necessary to show that the reason we place our trust in Science is the fact that this knowledge is the result of a process in which every claim (whether by scientists or authorities) is harshly analyzed by the entire community, which tends to avoid guesswork. and/or preconceptions. In addition to the history of success in scientific predictions in several areas.

However, the challenge of keeping the population aware of the importance of vaccines has been enhanced by social networks where it is quite difficult to separate information from misinformation.

In the case of vaccines, the leaders of the anti-vaccination movement have seen since the beginning of the pandemic (March 2020) an opportunity to “educate” people, according to an essay published on August 31, 2021 in the American newspaper The New York Times. Understand here “educate” by “spreading misinformation about vaccines”. In the United States, 9% of people did not consider vaccines safe in 2015, as of 2021, the number of individuals who openly declare themselves as antivaccine is already 22%.

The scientific community has been investigating how and why the anti-vaccination movement, as well as other anti-scientific movements, has gained so much momentum in recent years. Openly declaring oneself against vaccination is an uncommon practice even for sites and pages that serve as a “reference” for this movement and that usually declare themselves “in favor of safe vaccination”, “in favor of choice” or things like.

This type of discourse was analyzed in a study published in March 2021 on the behavioral reasons that lead people to believe in denial discourses. Researchers Federico Germani and Nikola Biller-Andorno argue that anti-vaccination individuals engage more in conspiracy theories, such as alleged “elites who want to conquer the world” or so-called “population control”.

In addition, emotional arguments that link conspiracy theories with public figures about whom people already have prior opinions, or with words like “God” and “family” tend to engage anti-vaccination people more on social media.

This observation is of great importance for the scientific community and for everyone who intends to communicate Science or argue against unscientific theories. In the emotional versus rational debate, emotional arguments often have greater persuasive power.

First-person accounts of a specific case of an acquaintance are more interesting, engaging, and often easier to understand than complex statistics that, no matter how correct, demonstrate a logical argument. However, in order not to fall into false analogies, the way to use the so-called emotional arguments in favor of the communication of Science must be, more than ever, extremely rational.

Rodolfo Lima Barros Souza, professor of physics and columnist of the TechWorld. He has a degree in Physics and a Master’s in Science Teaching and Mathematics from Unicamp in the area of ​​Public Perception of Science. It is present on social networks as @rodolfo.sou