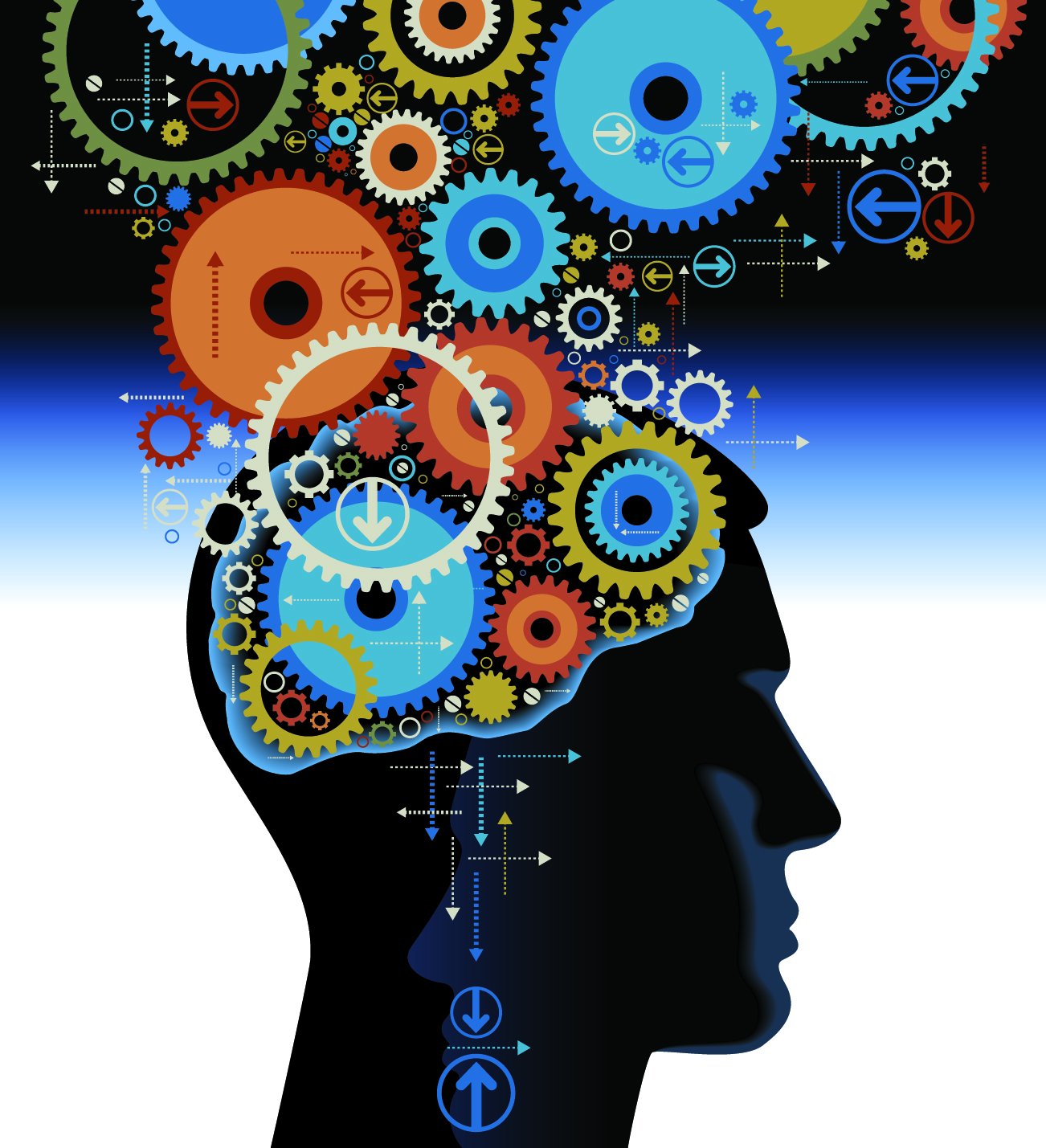 The image that the population of a country has about Science can greatly influence the way the government treats scientific production. To assess this, in many countries around the world, public perception surveys are carried out so that the allocation of resources for education, research and scientific dissemination can be better planned.

The last survey of this type in Brazil was carried out in 2019 by the Ministry of Science, Technology and Innovation (MCTI) in partnership with the Center for Management in Strategic Studies (CGEE). It is worth noting that, due to the pandemic and the contact people had with Science, new public research would be of great interest, but some of the results can serve to analyze the current scenario.

The case of Science in Brazil is complex, since we are dealing with cuts in investments, which are already below the world average according to UNESCO, and a 29% drop in the budget from 2020 to 2021 alone could seriously compromise the continuity of many research grants. Even so, Brazil ranked eleventh in the ranking of countries that carried out the most studies on covid-19, according to a survey by the University of São Paulo based on the Dutch platform Dimensions.

The latest national results also show that the share of the population that considers it necessary to increase investments in Science has been decreasing (78% in 2015 against 66% in 2019). This drop can be assessed within a context of economic crisis and the increase in the price of many services and food, in which the population usually chooses priorities.

In contrast, according to a report by the Institute for Applied Economic Research (Ipea), the response of developed countries in crisis situations, such as the covid-19 pandemic, consists of an increase in investment in research as a way to overcome this type better and faster. of situation.

About the way that Brazilians see scientists, despite the numbers showing an optimism, with most people considering this professional as an “intelligent person who does useful things for humanity”, we also have many stereotypes present in the popular imagination.

The CGEE website itself, which publishes the results of the national perception survey, uses an evident caricature of the scientist Albert Einstein, which reinforces the image that scientists are usually a man in a lab coat alone in a laboratory.

The Open Box da Ciência project brings a more diverse panorama of the profile of Brazilian researchers. Currently, women represent 46% of higher education teachers in Brazil and, if we consider the whole world, they are the majority in seven areas of knowledge, despite still suffering from inequality of funding at the top of their careers.

Finally, many people would have difficulty even mentioning the name of a Brazilian scientist, except for the exceptions that stood out during the pandemic, such as biologist Átila Iamarino and microbiologist Natália Pasternak.

If that’s the case for you, chances are you know a scientist personally. Just think about that person you know who has done or is doing a master’s or doctorate, and, if possible, I suggest asking that person about the topic of your research and the difficulties you have encountered in understanding Science a little better, how it is made and its importance to society.