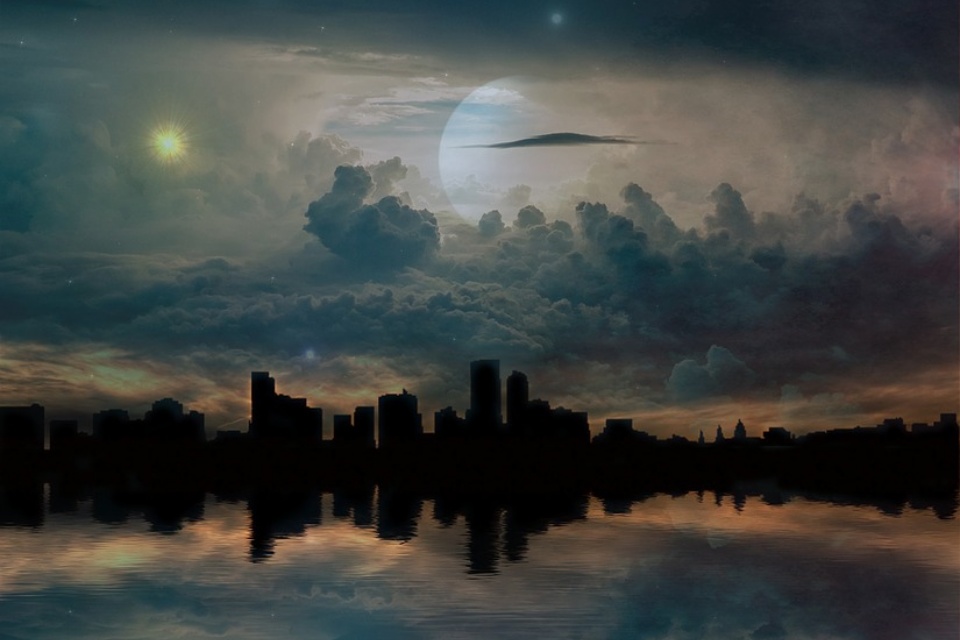 2020 was a busy year for those who like the mysteries of space. We had cryptic sounds from the sky early in the pandemic, American military personnel revealing official details about UFO sightings, new missions leaving in search of intelligent life on other planets and more.

It was also a year marked by the emergence of mysterious monoliths in the United States and other countries, which came to be attributed to aliens, and an important discovery in relation to the planet Venus. But confirmation of the existence of life outside Earth has not come, despite numerous technological advances.

Next, we recall some of the main discoveries about aliens in 2020.

Is there life on Venus?

On September 14, researchers from the British institution Royal Astronomical Society announced the discovery of potential signs of microbial life on Venus. In the study, traces of phosphine were detected in the planet’s atmosphere, a substance that on Earth is associated with the presence of bacteria and human activities.

Venus emerged as a candidate to harbor life.Source: NASA / Disclosure

The announcement caused quite a stir in the general public, but shortly afterwards some scientists treated the discovery with greater skepticism, saying that much more extensive research was needed to confirm the existence of phosphine there and also its origin – if it comes of some mysterious life breathing in the clouds of Venus, for example.

FRBs are not signs of ETs

Rapid bursts of radio (FRBs) have always been a great mystery to science. In the midst of several theories about the origin of the phenomenon, some researchers always mention the possibility that they may be emitted by extraterrestrial spaceships traveling at extremely high speeds or originating from some other intelligent source. 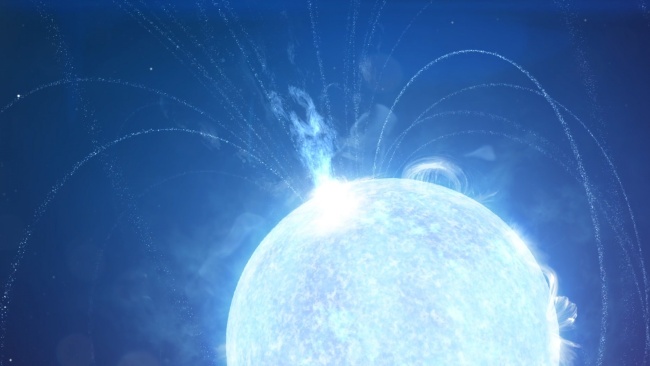 One of the FRBs had its origin identified.Source: NASA / Disclosure

But after astronomers successfully tracked one of these bursts to their source in the Milky Way, that theory has already begun to be discarded, at least in this specific case. The FRB in question was issued by a magnetize, class of star with a very powerful magnetic field, capable of radiating X-rays and gamma rays through space at random intervals.

Oumuamua was probably not sent by aliens

The mysterious cigar-shaped space rock, which has intrigued scientists since its discovery in 2017, has often been presented as an alien spaceship due to its peculiar characteristics. However, new theories that emerged in 2020 may have put an end to this type of speculation. 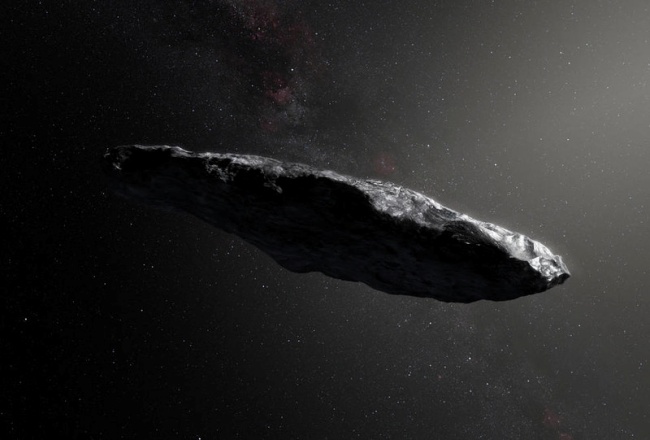 New information about the “space cigar” was revealed.Source: Visualhunt

One of the studies states that Oumuamua it is a “hydrogen iceberg”, a solid piece of gas that would have moved away from its star and captured by a giant molecular cloud. After leaving this cloud, it gained the elongated shape due to the contact with radiation, and when entering the Solar System it started the evaporation of hydrogen, accelerating the object, according to the research.

Most promising places to shelter life off Earth

What are the most promising worlds to host extraterrestrial life? Several studies published throughout the year have pointed out four places, starting with Mars, which had a large lake detected in its southern polar cap, raising hopes of tiny microbes inhabiting that region. 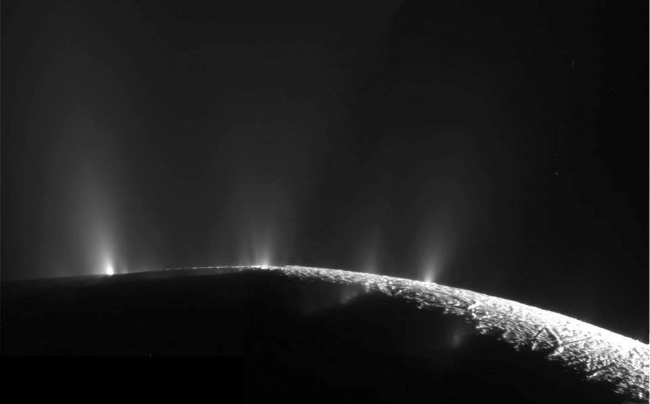 One of the other candidates is Europa, Jupiter’s moon whose surface may house a gigantic ocean more than 100 km deep. The rest are the moons of Saturn Titan, with an atmosphere rich in nitrogen, an important substance for life, and Enceladus, previously spotted spreading water and organic molecules into space.

They may be watching us

What if the ETs were also looking for us, at the same time that we were looking for evidence of their existence? Based on this assumption, some astronomers decided to calculate the number of star systems that have a direct line of sight to the Earth, facilitating observation from space. 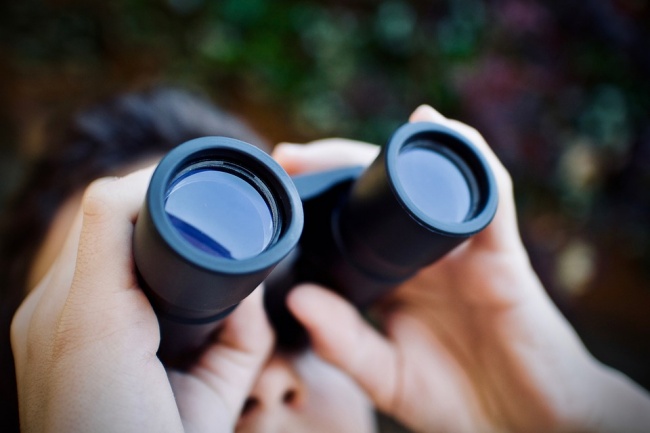 Are there other intelligent civilizations in space watching us too? Some astronomers are betting that it is.Source: Pixabay

By the group’s accounts, there are at least 1,000 nearby stars whose planets orbiting around them may have intelligent life and beings interested in seeing our planet. “Extraterrestrial astronomers” could detect traces of oxygen and methane in the atmosphere and even observe the Earth’s shadow in the Sun, as we pass the star, depending on the technology used by them.

O collapse of the Arecibo Radio Telescope, which occurred in early December, could not be left out of the list of highlights of the year, as it is one of the main equipment used in the search for life outside the Earth. Inaugurated in the 1960s, it huge contribution to science and its end can seriously affect the SETI project, which searches for radio signals emitted from space. 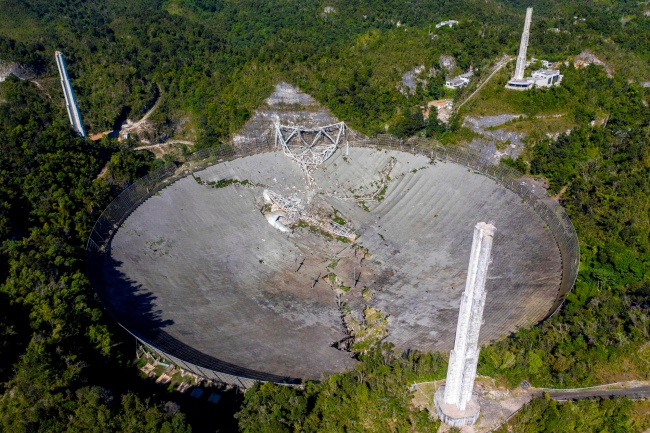 The year 2020 marked the end of the iconic Puerto Rican observatory, which collapsed after two support cables were broken.Source: Space.com/Reprodução

It collapsed after having two cables broken in accidents in August and November. Those responsible for the telescope, located in Puerto Rico, were preparing to repair the gigantic structure when it started to be in poor condition. The equipment collapsed on December 1, ending decades of research.