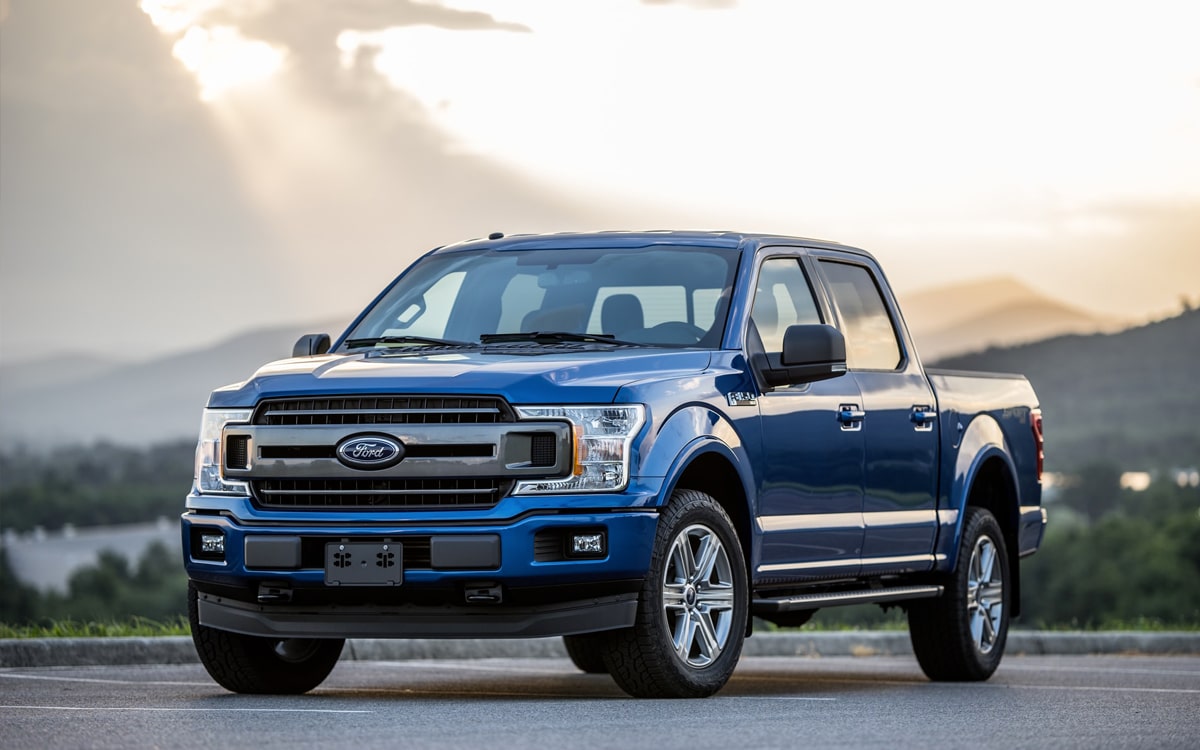 On January 1, the government will implement a new motor vehicle penalty. This will be indexed to the weight of the vehicle, at a rate of € 10 per kilo when the latter exceeds 1.8 tonnes. Electric cars will not be affected, while a reduction is planned for families with three children.

On November 13, the National Assembly definitively adopted the amendment on the automobile weight penalty. As of January 1, 2022, all cars weighing more than 1,800 kilograms will be taxed. A measure that has been lying around in the government’s papers for a while now and which is therefore finally preparing to be applied. The goal: to encourage the French to ditch the SUVs in favor of greener vehicles.

For many, many questions still remain unanswered. Amount of tax, possibility of exemption, applications to electric vehicles… A few weeks from the entry into force of the penalty, we invite you to review all the key points to remember. Follow the guide !

How much does the automobile penalty cost by weight?

When buying a new vehicle, from January 1, 2022, it is better to take a closer look at its exact weight. Indeed, as soon as the latter exceeds 1.8 tonnes, the tax will apply. It will then be necessary to count 10 € per additional kilo. Thus, if your car weighs 2000 kilos, the bill will increase by 2000 €.

We therefore advise you not to let this detail go by the wayside when choosing your next car. To guide the French towards vehicles that consume less fuel, the government has worked hard with a tax that can quickly turn out to be very steep.

Are electric vehicles affected by the automobile weight penalty?

Contrary to what the amendment provided for in its beginnings, the tax will not apply to the purchase of a new electric car, even if its weight exceeds 1800 kilos. Same observation, moreover, for hybrid vehicles.

This is a fairly logical decision on the part of the government. The objective being to reduce the fuel consumption of the French, it would have been surprising if the new generation of four wheels was affected by the measure.

Can we avoid the automobile weight penalty?

To date, it is not possible to circumvent the tax. Any purchase of a vehicle over 1,800 kilos will automatically be subject to a penalty. On the other hand, certain situations will allowlighten the bill a bit.

This is particularly the case for large families, namely those who have at least three dependent children. To benefit from a reduction, the vehicle must have at least five seats.

On the same subject: Technical inspection of two wheels – the Council of State refuses to accelerate its implementation

Only one exception is possible. People with disabilities are in fact not affected by the penalty, if they have a mobility inclusion card (CMI) and they buy a registered vehicle “passenger car with “handicap” bodywork ».

Does the government provide for other automobile penalties?

Yes, another penalty will also be implemented from January 1, 2022. This time this concerns the level of CO2 emitted by the car. Always for new vehicles, as soon as the latter reject 128 grams of CO2 per kilometer, the driver will have to pay an additional tax. The latter is therefore more severe than this year, which comes into force only from 133 grams emitted per kilometer.