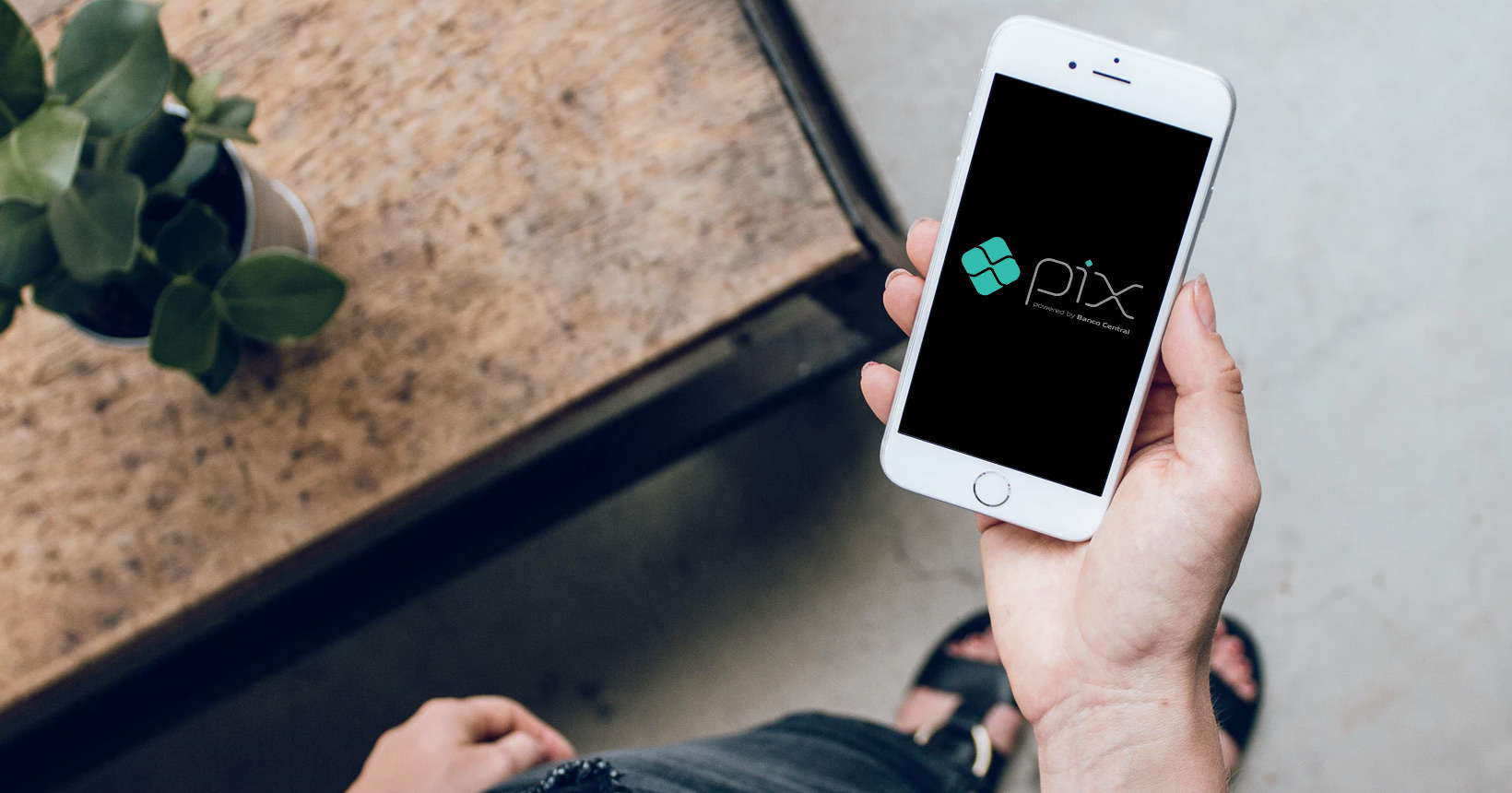 PIX went on the air in November last year and, so far, there have been more than 300 million transactions that totaled more than R $ 300 billion handled. It is quite significant and, although it is still too early to celebrate, the system presented few problems.

But what have customers reported, especially on internet discussion forums like Reclame Aqui and Reddit? I’ve listed the main problems so far and listed mini tips on how you can prepare to avoid headaches:

1 – Use every new tool carefully

The PIX is an ultra-fast payment and transaction processing system that works 24/7 and has processing time in the space of seconds. That is, if you have an operation in the middle of the night, after a few more glasses or while answering an email, answering your cell phone and reading this news, you may not have a second chance to correct any errors.

Therefore, you should take the same care when it comes to changing your finances, that you take when driving, for example, your car on a road.

One of the “problems” happened in a peculiar case: the customer himself got confused and inverted the keys he registered for each account. When instructing a payment, the wrong data was passed and, obviously, the money did not arrive.

In addition to the fright, the client went through the crucis of being served by a large Brazilian bank: he calls the bank, explains the problem. The attendant complies with that goodwill characteristic of our large banks. After half an hour, the client changes from investigator to investigated. An hour later, the salseiro is assembled.

After two hours of the pure cream of discord, someone decides to ask if he may have received it in another account, the client checks his account at the other bank and the doctor comes.

As many Brazilians have an account with more than one bank or fintech and the PIX key is unique per account and cannot be repeated (that is, you can only use your CPF, phone or email as a key in a single account), it is important that you make good use of your keys and properly instruct the people who will pay you.

A customer reported on Reddit a recent and interesting case: his bank warned that the PIX was “failing to connect”. The client then reset his WiFi, turned off the modem, turned on / off the airplane mode, even asked his grandmother to see if he had a signal at home. And obviously, everything was fine on his side.

What happened was the following: the bank had a problem with the integration with the Central Bank and, therefore, it was not connected to the PIX system. So, in addition to the technology problem, we had a second complication, that of communication. Like a cordless phone, the message did not help the customer understand what was going on.

As Pix is ​​new, everything that involves the product, such as messages, internal training, explanations, site changes, etc. still needs to be built.

An important bank Perfect for you and another bank in southern Brazil had problems with “duplicate transactions” a few weeks ago. The customers of these banks reported that they had operations carried out twice, that is, with double discounted amounts.

In Reclame Aqui, we can see that large red banks in SP are also having problems with weekend processing and duplicate orders.

Technically, banks fail to duplicate transfers made via PIX due to a system error when integrating with the BC platform and reprocessing orders that had already been executed.

As the systems of the banks are many years old and operate with very defined business rules, the changes brought by PIX (be 24/7, real time, processing in seconds) often run into systems logic and its thousands of lines of code. Until November last year, if I placed an order for TED or DOC during the weekend, the bank’s system would receive it, put it in the queue and execute it at the beginning of the week. Now, because of PIX, the system does it right away.

And that sometimes doesn’t work.

Thus, as the system is so big, legacy and old that nobody knows for sure how it works. A change often breaks everything.

But what can be done in these cases?

In addition to reporting problems to your bank or Fintech, report problems on sites such as Claim Here and Reddit (without disclosing your personal details, please). If you want, it is the duty of every financial institution to offer you an Ombudsman and you can also seek the Central Bank.

Speaking of which, the regulator himself created two rules for these cases when he built the PIX: “transaction reversal” and the “attribution of liability for failure”, both foreseen in the PIX Regulation and we talked about these rules on another day.

Paulo David, biweekly columnist of TecMundo, is the founder and CEO of Grafeno, fintech that offers digital accounts and electronic records infrastructure to companies and creditors; and is a partner at SPC Brasil in the construction of infrastructure for the financial market. Before Grafeno, he founded Biva, Brazil’s first peer to peer lending platform, which was acquired by PagSeguro, a means of payment company. He was superintendent of Sofisa Direto, the digital division of Sofisa bank. He worked on the Pinheiro Neto Advogados team, and on the investment manager KPTL (ex-Inseed Investimentos) team. He is an angel investor in fintechs in Brazil and Europe.