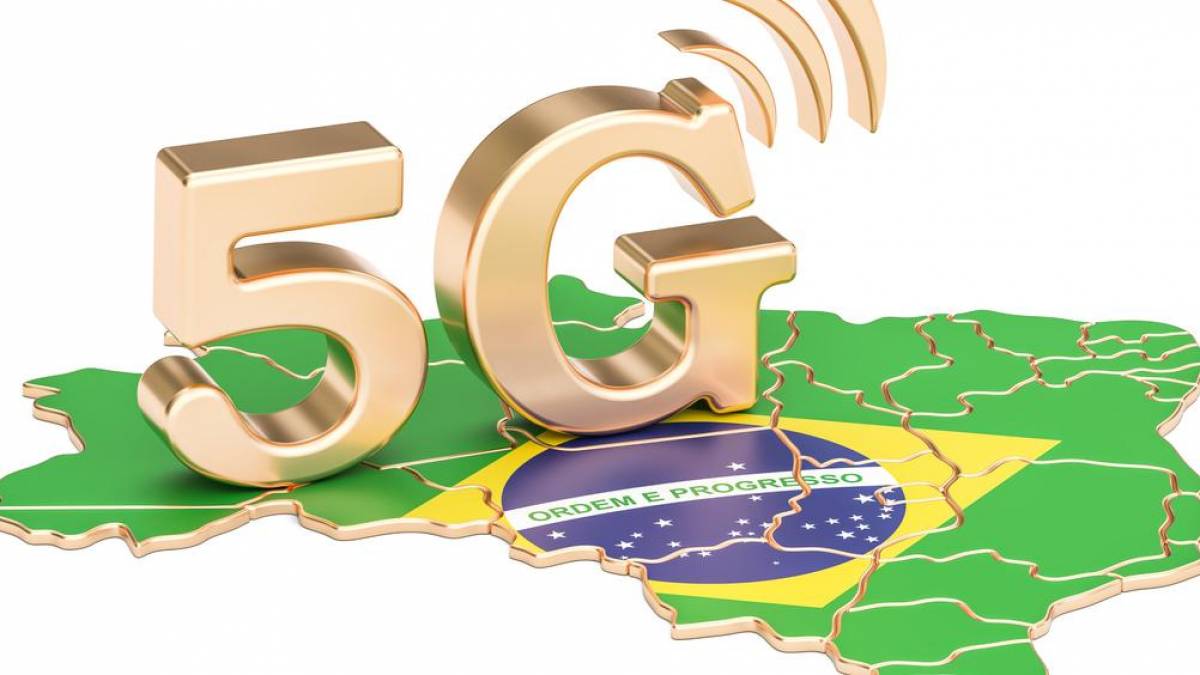 5G technology is already knocking on our door, with pre-launches of services and cell phones scheduled for this year, on an experimental basis, and the auction of licenses next year. In fact, the deployment of 5G in Brazil will be a milestone for telecommunications and for the entire digital economy.

The fifth generation of mobile services is much more than a faster connection, it will bring endless possibilities, improving the daily lives of the population, expanding access to intelligent services and significantly impacting the country’s socioeconomic development.

But for the benefits of 5G to be fully realized, it is necessary to resolve important issues before the auction of the frequencies that will be used by the new technology.

It is necessary to update the municipal antenna installation laws, reduce the high Brazilian tax burden on telecom services, especially those of Internet of Things, adopt the most appropriate solution to mitigate any interference between 5G and TVRO services, known as and to guarantee broad and unrestricted participation of suppliers, for the good of society.

Finding a prior solution to these issues is essential for defining the rules for the auction of licenses that will be in the bidding notice. In a figurative sense, we understand that the public notice is the roof of the house, but before that it is necessary to build the foundation and the walls.

5G will need to build its own infrastructure for the technology, with specific equipment and antennas of the fifth generation, which have to receive installation licenses from the municipalities. The problem is that the licensing process faces a series of barriers in the country due to bureaucracy and outdated antenna laws.

Today more than 300 Brazilian municipalities have old legislation, which takes many of them to take more than a year to grant a license for installation of antenna. And the problem will multiply with 5G, since the technology requires, at least, 5 times more antennas than 4G, to allow adequate coverage. Currently, we have 4,000 license applications awaiting approval by the municipalities, which represents R $ 2 billion in dammed investments for the cities. If we continue at this pace, we will have serious problems for 5G.

Another issue is the Brazilian tax burden, which, on the mobile internet, is the highest in the world, according to the International Telecommunication Union, the ITU. Last year, telecom users paid R $ 65 million in taxes, which accounted for 46.7% of services.

And more than four times the average of the 15 countries that most access mobile broadband in the world. For the Internet of Things, one of the most important segments of 5G, current taxation is an impediment, since an IoT device has an annual revenue forecast of R $ 12, while taxes represent R $ 14.73. In many cases, this revenue is nothing more than cents.

To provide security and predictability for investments, the announcement will also have to bring a solution to the issue of satellite dishes. We understand that it is most appropriate to adopt the mitigation of possible interference, with the use of robust filters that are already being tested by companies and that have proven technical efficiency, with a lower burden on society, instead of migrating the entire system. service to another frequency, which will result in a cost 10 times higher than mitigation.

Also, the guarantee of ample freedom for contracting manufacturers brings benefits to society through direct competition in the market, reverting to better conditions of price and quality.

Finally, there are some urgent issues that need to be addressed with public policies that promote legal and regulatory security of investment and guarantee the advancement of digital coverage in the country.

Marcos Ferrari, monthly columnist at TecMundo, is the executive president of the National Union of Telephone and Mobile Cellular and Personal Services Companies (SindiTelebrasil), PhD in Economics from the Federal University of Rio de Janeiro, and was Director of Infrastructure and Government at the National Bank for Economic and Social Development (BNDES). He was also Secretary of Economic Affairs of the Ministry of Planning from 2016 to 2018 and Deputy Secretary of Economic Policy of the Ministry of Finance. In addition, he served as president of the Espírito Santo Research Support Foundation.